A Sikh Man Was Harassed In Pakistan And What Happened Next 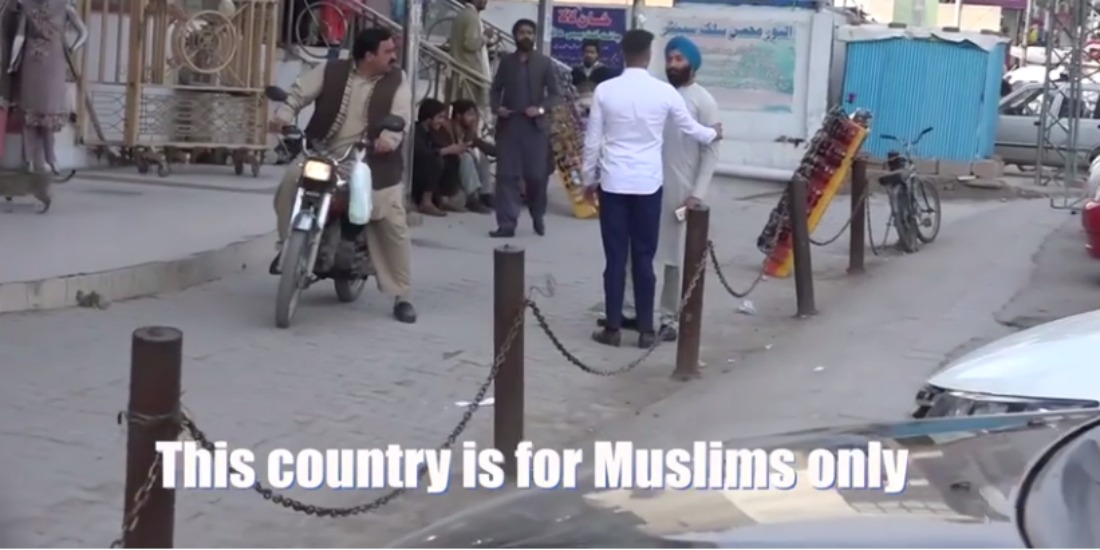 According to the West, Pakistanis are one of the most intolerant people in the world. That on the back of labeling Islam as a religion of fury instead of peace. As it is, the Pakistani diaspora that resides in different parts of the world is harassed due to their religion and color.

Have you ever wondered, what would happen if a non-Muslim was harassed on the streets of Pakistan? If he looked different, if his beliefs were different and if he didn’t sport the common Pakistani’s attire? Well, one social experiment conducted by a few Pakistanis will shed light on all these questions. 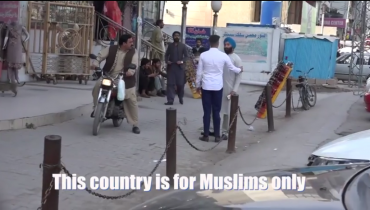 Waqas Shah, Ahsan and their Sikh friend Jesse stepped up to see what would happen if a Sikh man was harassed in public. How would the common Pakistanis react if somebody was harassing a non-Muslim in front of them, would people react? Would they come to help? Would they join in on the hate or would they ignore?


Shockingly, the way these random strangers reacted to protect Jesse is something straight out of a fairytale. No matter how the world looks at Pakistan and its people, this video showcases the true spirit of the country and its people. Random strangers, in all the different shots of the video, gathered to protect their Sikh brother from the racial hate.

The social experiment documented how Pakistanis involved themselves in somebody else’s business, for the better, to protect them and prove to the world that the white color on Pakistan’s flag which showcases the minorities will forever be upheld by the common man. One man was angered by the incident that he literally slapped Waqas, the guy acting in the experiment. 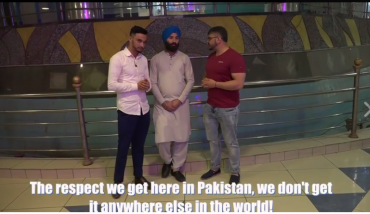 The guys conducting the social experiment wanted to document the real face of Pakistan, which the media does not portray to the world. They kept saying mean and hurtful things to Jesse the Sikh, who in return would tell them he’s Pakistani but they kept asking him to move back to his country or Pakistan was only for Muslims.

The video concludes on a strong message: “This is Pakistan. If somebody is a non-Muslim, Pathan, Hindu, or anything else, we are all brothers. It doesn’t matter if they are Sindhi, Balochi or anyone else. We take them as brothers from our hearts and souls, no matter where they come from. Pakistan Zindabad!”

Batman Is Better Than Superman And We Can Tell You Why!
Do You Know These 7 Secrets About Your Aries’ Friend?
To Top