Addiction of any sort cannot be identified to be healthy. Because making your happiness relies on something external and becoming impatient and impulsive if you don’t get it. Does that sound like a good idea to you?

It sure doesn’t sound all that good to anyone. Today, our topic of interest is video gaming addiction.

This is why you need to be sure that you’re far off an addict of anything at all. And video gaming addiction is as much of a devil as the others. More than 2 billion people globally play video games out of which 1-10% of gamers have compulsive addiction issues.

Cigarettes and drug addiction might have direct effects on your health. Also, since it is talked about a lot so people think of it as something huge. Meanwhile, not paying attention to the other one’s having an indirect but adverse effect on their life. Video gaming addiction is not as intoxicating as drug addiction, it works differently.

What Is Video Gaming Addiction?

Some people don’t even consider video gaming addiction. Meanwhile, gaming disorder has been identified and added in the section on substance use and addictive behaviors of the World Health Organization officially. It defines gaming addiction as irrepressible and excessive use of video games. The most addicting types are multi-player online role-playing games (MMORPGs) and multi-user domain games (MUDs). 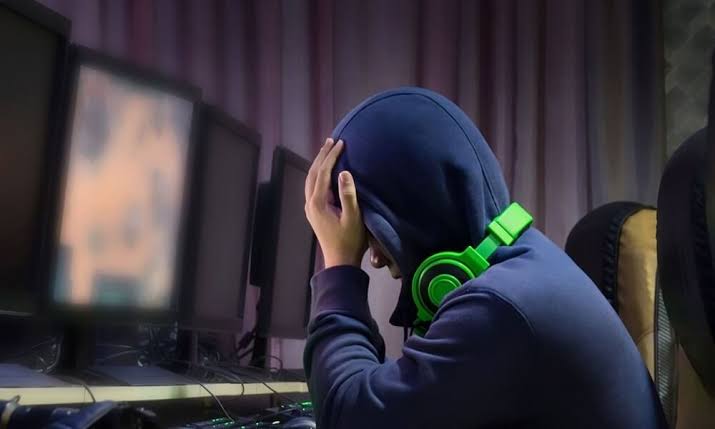 In this type of addiction people instead of making contacts and socializing in real-world use the virtual fantasy world to socialize while playing the video game. Players feel a sense of obligation to their friend or acquaintance on the other end so they stick around for them till the end of the game. The duration could be as long as an hour.

So, despite them being strangers they build a sense of relationship with each other.

Why Are Video Games Addictive?

Extensive research is being carried out in this domain to figure out the reason why video games are addictive. One of the many reasons that the researchers found was that they are specially designed in a way that could entice the players.

They keep the balance between the difficulty level of the game. Not too easy that would bore the gamer easy, and not too hard that he would give up. The newest way of multi-player online games is that they have no definitive end instead they have a reward system. The gamers just keep playing to earn more points to unlock more features.

1. When you play a video game, your mind gets preoccupied with the thoughts of the activities you were involved in during the game. Or even with the ones for the next session.

2. You keep increasing your gaming time to reach the satisfaction level.

3. You would repeat the same mission over and over regardless of the amount of time you’ve already spent on it until you successfully clear it.

4. You’ll start spending more time on video gaming than you actually intended to. 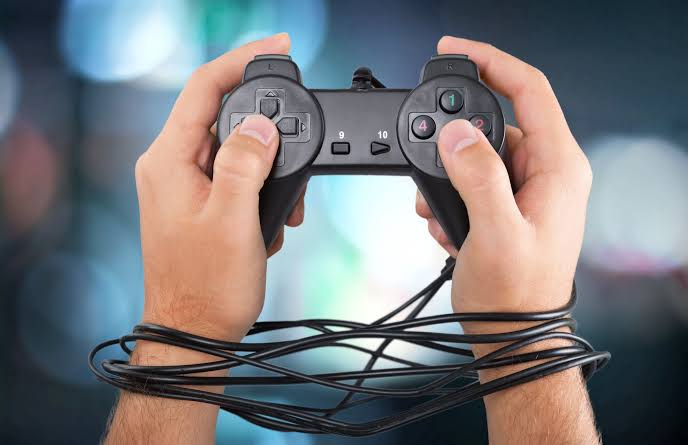 5. Once you’re addicted, you’ll feel restless, moody, depressed, or irritable if you try to cut down your time of playing video games.

6. You will start losing focus from significant relationships, educational, job, or career opportunities.

7. You start lying to everyone including your family members and friends to keep yourself more engaged in video gaming than in anything else.

8. Whenever you’re feeling low, hopeless, guilty, anxious, or depressed you use video games as your escape from it. This might instantly make your mood better but in the aftermath, you’re actually locking up a huge ball of emotions inside you.

But there’s a solution to every problem and every addiction. If you really love your friends and family who’re addicted you can share these tips to stop video game addiction.

How Does Gaming Affect Children?

Children’s health is more vulnerable to get damaged because of gaming. It could have quite a lot of adverse effects on them which might not be physically noticeable but could be draining them mentally. They would feel fatigued throughout the day. During school, they might even feel the tendency to fall asleep because their brain is too tired. 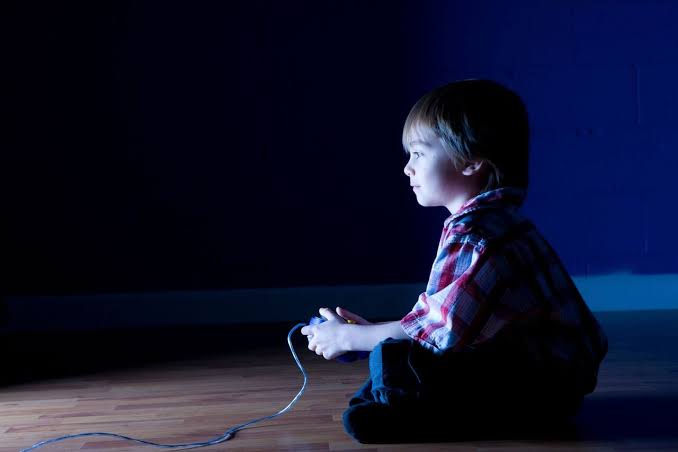 The child might fall back in his academics because of not completing assignments or homework on time. His grades would start to decline or he would fail classes. This behavior infused in him because of video gaming could drop him out of school. And the gaming addiction wouldn’t even let him realize the wrong in him. He would eventually end up isolating him from friends and family. Meanwhile just engaging himself in the video games.

The dimension of the problems lead from video gaming are multi-facet. They could be personal or have more outspread consequences. The video game addict might take decisions that would damage and affect people in his surroundings too.

There’s a thing about addiction, that not does only the addict himself become a victim of it but the people close to the victim are also affected. They feel disconnected from the individual because he shells himself up in his own cover. He isolates himself from the real world and only keeps interaction to the virtual relationship with his partners in the video game.

In this way, slowly and gradually, he loses his grip on real-life relationships. Hence, they get impaired and the individual ends up lonely.

If you invest money in something once a year, it does no harm. But when it becomes an addiction, you have the urge of spending more and more on it. So, in the case of video gaming addiction, you keep upgrading your gaming equipment which takes up a lot of your money too of course. Not just this, but you also start paying a monthly subscription fee for the MMORPG. 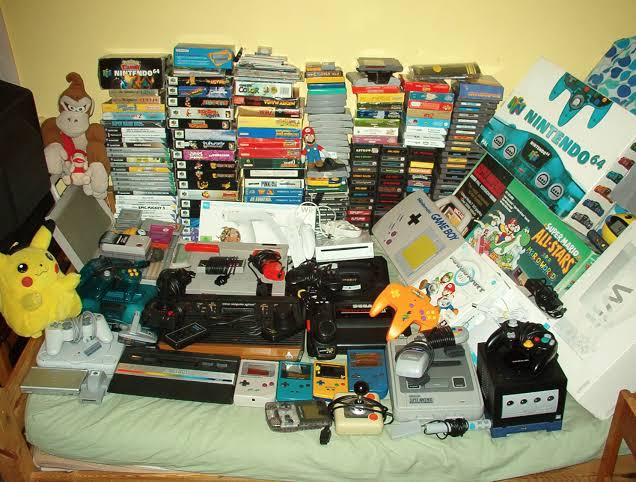 While you’re spending it, you most likely won’t realize how much money you’re wasting on it from your savings. In the end, it will have financial consequences, that could affect your family life too.

When gamers design their avatar in the game, they’re actually building a fake virtual identity of themselves. And since they lessen socializing with their real identity, the virtual identity starts taking over them. So, they develop a low-esteem for their actual identity and feel fear of disapproval in real-world interactions. This only negatively alters their self-concepts, adding up to more depression and anxiety.