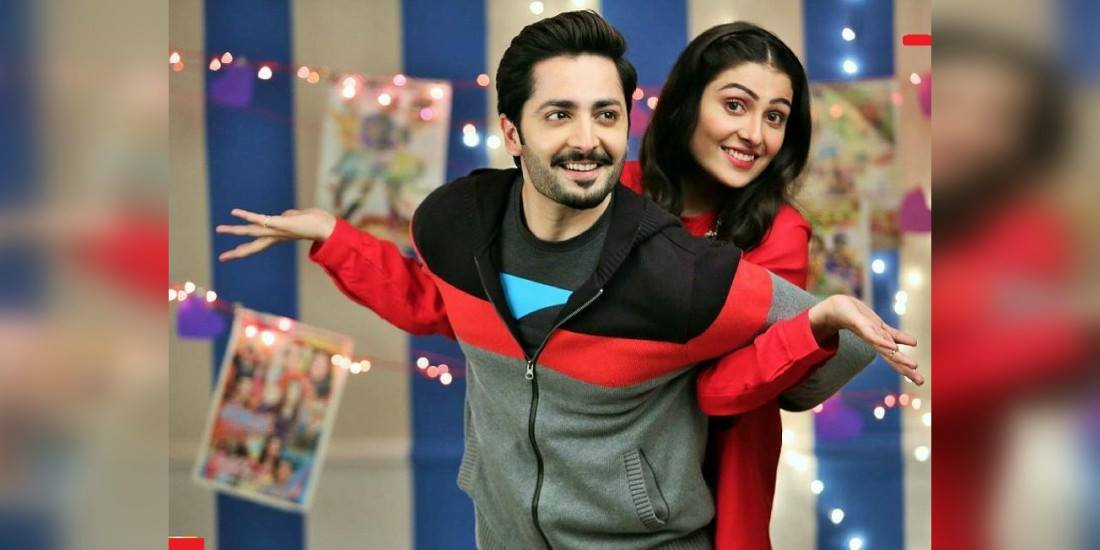 What attracts us to certain people? And what can be done to attract someone particular to be attracted to us?

Does love at first sight exist in reality or is it just an ‘on screen’ phenomenon? Who we are drawn to or desire to be with is at least partially, determined by evolutionary factors. Although most of us are drawn on the basis of mere looks (though it is mostly denied), the Psychology of love and attraction is much more complicated than it seems at first sight.

Being attracted to the individuals who are good looking may be partly due to evolutionary factors but the contemporary era and particularly media, have promoted the idea. Madeleine Figure, a Psychology professor at Eastern Connecticut State University, says that “The media portray the ideal mate as someone who is exceptionally physically attractive “.

She is also a co-author of ‘The Social Psychology of Attraction and Romantic Relationship‘ and shares in the book that ” In reality, you have to be only moderately attractive to be attractive to most of the population”.

There are two major theories of love and attraction. One is the ‘Opposites Attract’ theory, and the other is the Birds of a Feather Flock Together’ theory. 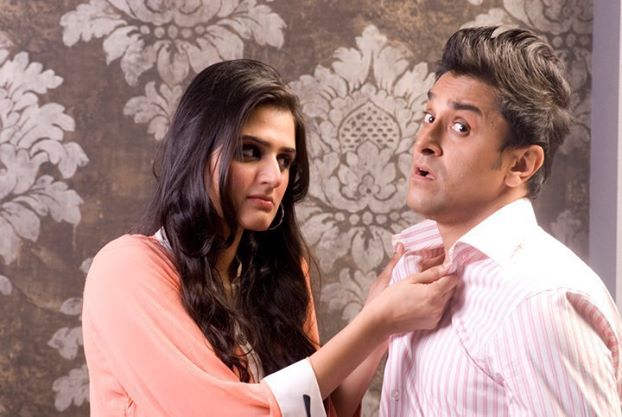 The opposites do attract, and we are likely to be attracted by those who possess the qualities that we are short of, and/ or the qualities that we admire; hence their qualities complement ours. For this reason, it is also referred to as ‘The Other Half Theory’ or (even better) ‘The Better Half Theory’. According to this theory, talkative and shy, brains and brawn, beauty and the beast, black and white (Michael Jackson and Lisa Marie Presley), young and old (Amal and George Clooney), and the poor to the rich (And not the other way round,  except a la Bollywood/Lollywood) are likely to be attracted to each other.

Although, attractiveness attracts whether opposites or not as almost everyone is drawn to the attractive. The theory of the ‘opposites attract’ is, in general terms, is usually attributed to the opposite sexes. However, in consideration with the fluidity of the postmodern era, this may seem questionable. Interestingly, the likelihood of some of the opposites turning out to be successful unions, in the long run, is not so optimistic.

Birds of a Feather Flock Together’ Theory: 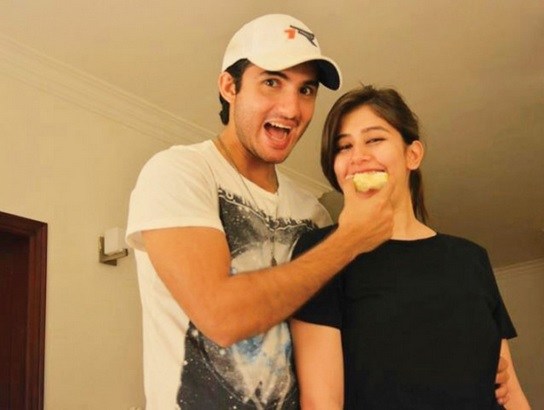 The birds of a feather’ theory provide a different but at least equally, if not more, plausible insight into the Psychology of love and attraction. According to this theory, the love sees itself in the other and loves itself by loving the other. It may seem a little too philosophical, hence complex, and for that matter, even narcissistic; even though it still is, love for another. This theory is based on the principle of similarity which hints at compatibility in terms of multiple possible factors such as race, social class, ethnicity, age and hobbies to mention a few.

Here, it would be interesting to mention the examples of first couples who belong to the same profession include the lawyer partner Cherie and Tony Blair, Hillary and Bill Clinton, and Michelle and Barack Obama. Here, all of these couples, including the Clintons (despite the Lewinsky hiccup), are apparently happy and definitely long-lasting.

So, what factors are crucial to attracting us to a particular person and, in turn, what can be pivotal to attract someone special towards us? Psychologists usually identify three major determinants. They are the similarity, proximity, reciprocity, and level of attraction. 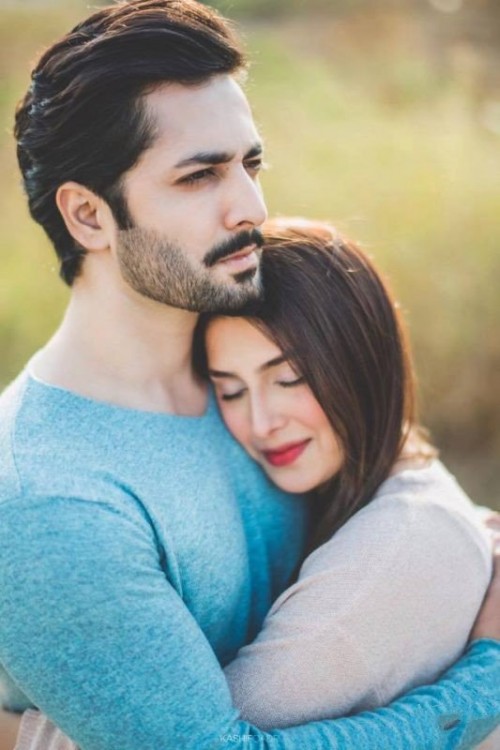 This element corresponds with the ‘birds of a feather’ theory. A meta-analysis by Montoya et al. concludes that similarity has a significant impact on the chances of being attracted to someone. Another research shows that not only individuals who saw the similarity in each other fell in love but when in case of knowing more about their partners revealed that there were more dissimilarities between them, their level of attraction reduced. So can we say that ‘dissimilarity’ breeds contempt? 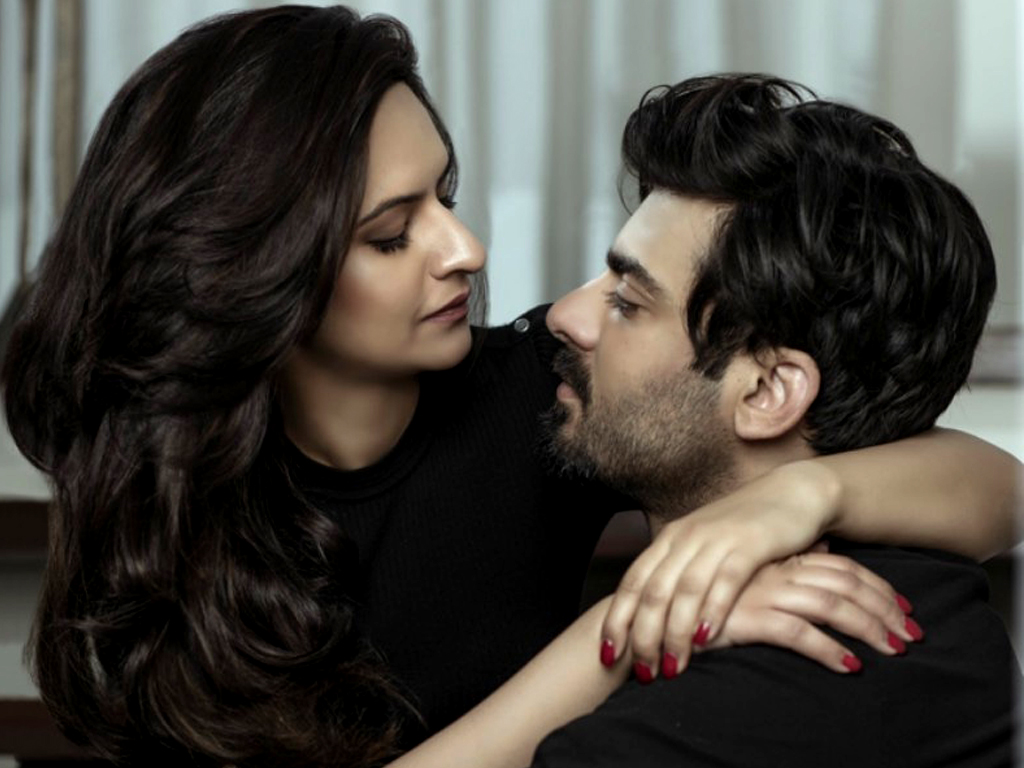 As a matter of psychological fact, physical proximity increases the attraction of a person as a result of continuous exposure. Hence, there is a correlation between physical and psychological closeness. It is common for people to interact with those who are near and this nearness tends to increase interpersonal liking and attraction. This may be seen in the instances of individuals falling in love with a classmate, co-founder worker or the boy/girl next door. 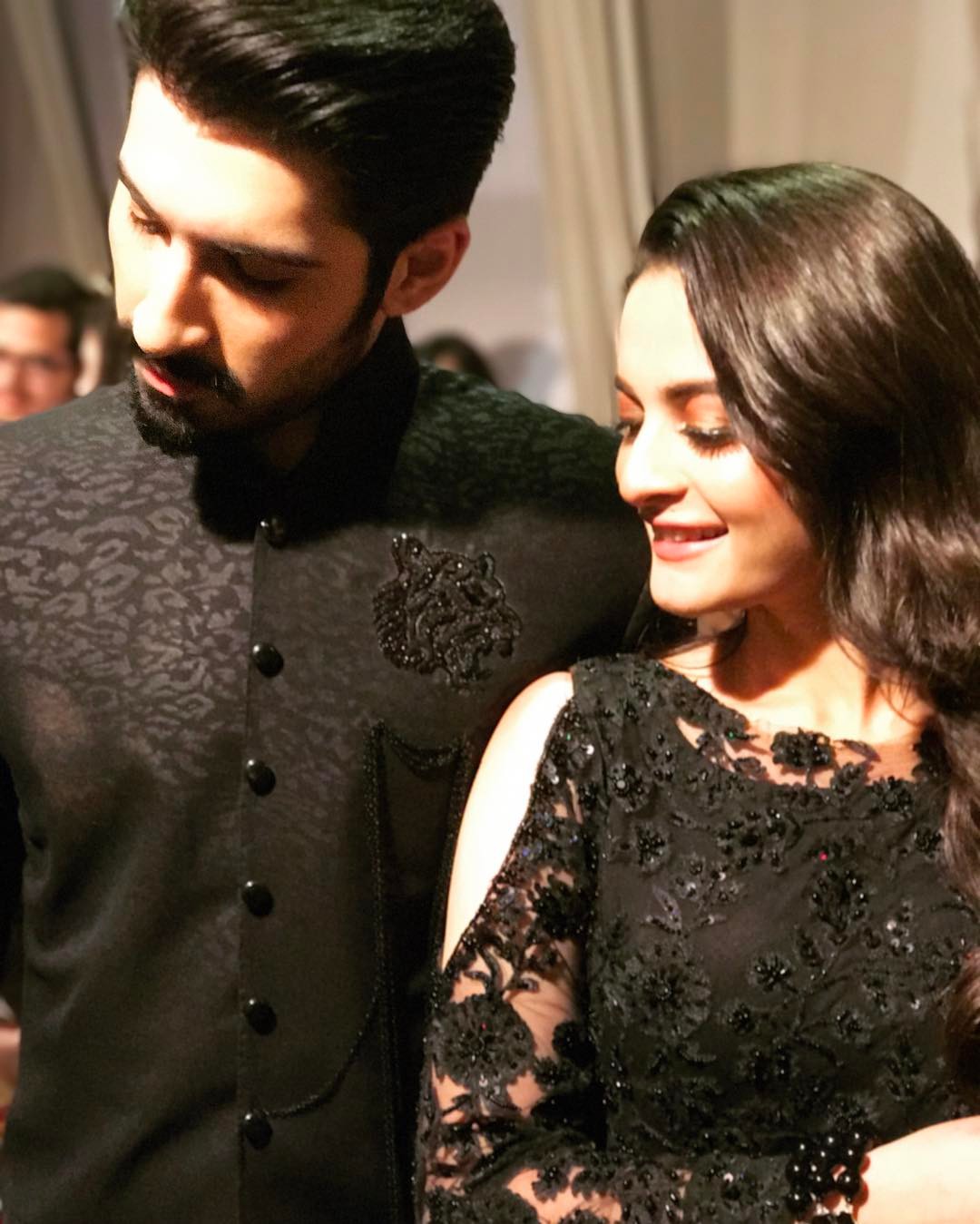 Reciprocity of attraction or reciprocal linking is one of the key principles of love and attraction. According to some social psychologists, when someone shows their liking for us, it usually triggers our liking for them in response. However, it may not work with the people with very low self-esteem. These are the individuals who dislike themselves so much that they may be termed as ‘self-haters’.

Hence, sadly, but interestingly, they are timely to end up like those who dislike or hate them because, ironically, such people are agreeing with them which is a similarity.

So, do you still believe in love at first sight after reading this?

#WeMetOnTwitter: These Pakistanis are Sharing How They Met The Love of Their Life on Twitter!