This Is Why Rajab Holds So Much Importance In Islam|Parhlo.com 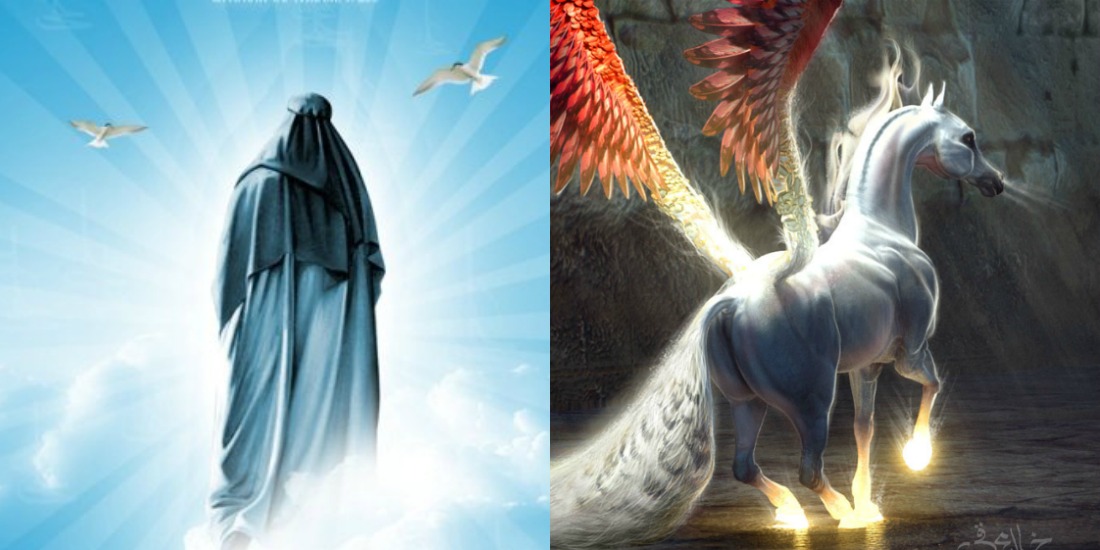 The Islamic calendar is dutifully practiced by billions of Muslims across the world. Every Holy Month holds its own significance and importance in making the calendar what it is. The seventh month of the Islamic calendar, Rajab is regarded as one of the four most sacred months. In contextual form, Rajab literally means to ‘respect’.

There is a host of reasons why Rajab holds such significance in Islam and for every Muslim, let us shed light on some of the most important reasons and how this month can be beneficial for every Muslim.  The Holy Quran says, “Undoubtedly, the number of months with Allah is twelve in the Book of Allah since the day He created heavens and the earth. Four of them are sacred. This is the right religion. Therefore, do not wrong yourselves in these months.”  – (9:36) 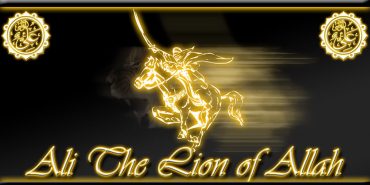 27th Rajab, the night of Isra and Mairaj when Prophet Muhammad (S.A.W) visited the 7-Heavens 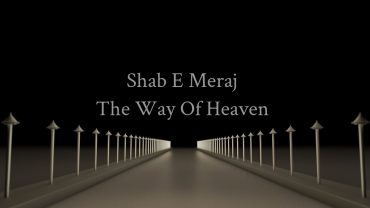 The other extremely important event that occurred in Rajab was the night of Isra and Shab-e-Mairaj, where our Prophet Muhammad (S.A.W) visited the 7-Heavens, one at a time, in a split second. Allah Almighty in the Holy Quran clearly says, “Praise be to God Who has enraptured His servant by night from the Sacred mosque (Mecca) to the Farthest Mosque (Jerusalem).” – (17:1)

The immense importance of fasting in the Holy Month of Rajab 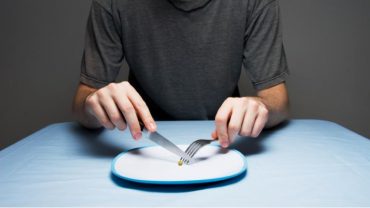 Even though Ramadan is considered as the month of fasting, it is Rajab that lays down the road to Ramadan. There are days in the month where fasting acts as an extra reward for every Muslim. The hadith narrated about Prophet Muhammad (S.A.W) with regards to the month of Rajab states that: “Abu Bakr ibn Abi Shaybah narrated that Abdullah ibn Nameer narrated and ibn Nameer narrated from his father that `Uthmān ibn Hakeem al-Ansaari  narrated,  “I asked Sa`eed ibn Jubayr about the fast of Rajab, what was his opinion on it. He said, ‘Ibn `Abbas  narrated that the Prophet  used to fast until we said he would never break fast, and he used to break fast until we said he will never fast [again.]‘” – (Muslim) 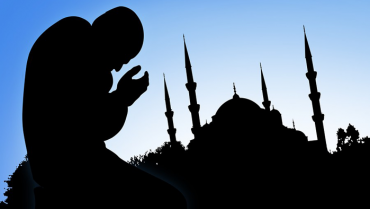 Seeking Forgiveness, Istaghfaar: The Holy Prophet Muhammad (S.A.W) used to say: “Rajab is a month of seeking forgiveness, so seek forgiveness from Allah (SWT); He is verily the Forgiver, the Merciful. It is highly recommended to repeat ‘Astaghfirullaah wa as-aluhut tawbah”.

Giving Sadqa and charity to the poor: There is an extra reward and spiritual incentive for Sadqa and charity in the month of Rajab. As for the people who cannot fast and decide to give to the poor, they can recite: ‘Subhana Ilalahil Jaleele Subhana Man la Yanbaghil Tasbeeho Illa Lahoo; Subhanal A’azzinil Akrame; Subhana Man Labisal Izza wa Howa Lahoo Ahlun.’

In a nutshell, it can be said that all these reasons combine to give Rajab the immense importance it has in the Islamic Calendar. Most of all, the Holy Quran itself talks about Rajab and how it is one of the four most sacred months. Hereafter, it is up to us to gain as much as we can from this Holy Month.