“Peer” culture is in full swing in Pakistan. Normally, when people have any kind of disabilities that they believe cannot be mended by biological treatment, they resort to spiritual treatment. While there is nothing wrong with spiritual treatment because it has proved to be effective for ages. Many religious clerics and evangelists can still be sought for spiritual treatment, however, nowadays, everything has turned up into a business, so the authenticity of many faith healers is a doubt.

Just yesterday, a custodian of a shrine in Sargodha partnered up with his 2 accomplices in committing a crime that would shiver you down to your spine! 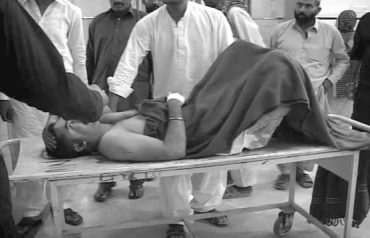 The custodian of the shrine killed around 20 people who came to visit the shrine in order to seek help from the so-called faith healer.

The custodian, Abdul Waheed is a 50-year old man who took 20 lives, including 4 women. The local police have arrested 3 people involved as suspects. It is still not entirely clear as to why Abdul Waheed killed those people. Many theories suggest that the killer has mental health issues which resulted as a chief reason for him to take such a step. Abdul Waheed also has a background of violence, as reported by the police. 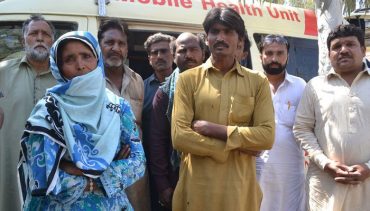 Abdul Waheed openly confessed being felt threatened by these people. He feared that they would come and kill him. All his power would be wiped away after some people would bring him down.

Police suggest that this is a strong case of paranoia or the man is really psychotic. He might be doing it for power or there might be issues of rivalry and control of the shrine. Waheed phoned all his participants to join him in torturing the people to death. 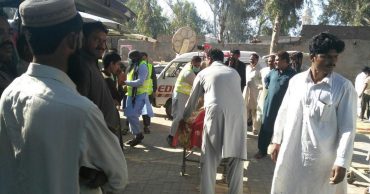 There is evidence of documented footage that shows sheets, clothes, and shoes scattered in the yard of the shrine. After the word broke, a heavy force of police rushed to the site and pulled a crackdown. Abdul Waheed and his alleged participants yielded to the police and confessed their crime.

A compensation in monetary terms has been announced for the families of those who lost their lives as well those who were severely injured in Sargodha.

The incident is highly condemnable. We need to change our mindsets and a lot of work is still required in this particular aspect. The major reason for all of this atrocity is the lack of education. Our society is not intellectually groomed and only education can make a real difference.

These Guys Explain How They Managed To Travel In A Bus Service All For Free!
Mahira Khan Posted An Amazing Picture And People Couldn’t Stop Their Hateful Comments!
To Top