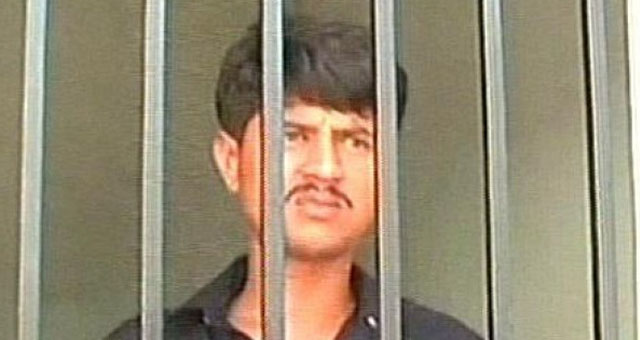 Voice of the bridegroom from the police station after the arrest of wedding guests arrived plays drums.

Groom’s relatives said that the gunfire ran and locked in police custody to husband Bill.

He came to the station to rescue the bride, and is not released until this time in front of the police station will be playing drums.