SHORT STORIES FOR ADULTS - Why Should I Be Hungry 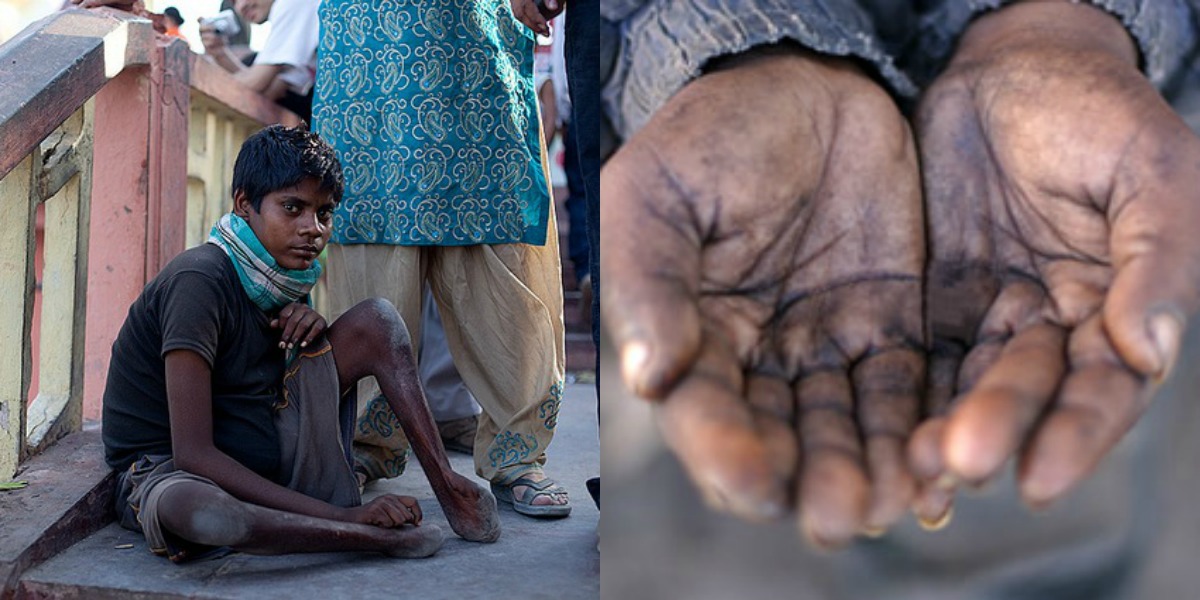 “Salman? Come and have your lunch” shouted his mom from the door of their hut in the KatchiAbadii. He was playing marbles with his friends of adversary. His mother was thin, a widow who lived in a slum of Karachi. Her husband died when Salman was 6 years of age. He was 10 now, in the adolescent phase. She worked hard as a domestic servant in the city.

Their slum was outside the city. Salman knew that she always kept the meat for him. If Salman asked her to have it she would say she had eaten at Begum Saheba’s. But Salman, although not so old, knew in his heart of hearts that his mom was laying. He knew that she saved as much food as she could for him, of the little that they had. He entered his hut with his friend, his mom looked up as if to say, there is not enough for the both of us. But she told Rahman to come in. So Rahman and Salman sat together and ate the dried bread with curry.

​One day Rahman told Salman that a guest to the slum whom he called, Ustadji, had given him 5 rupees, which was a lot of money for Rahman. He asked Salman to come with him to meet Ustadji. Ustadji seemed to be a nice person. He gave Salman Rs. 5; only nice persons gave money, just like that, thought Salman.

​Upon enquiring Salman found out that Ustadji lived in the city. He told Salman that he had a big house and he, Salman could come and stay with him. He would receive Rs. 500 per month. Salman convinced his mom to let him go. He wanted to help his mom by earning some money to give her. 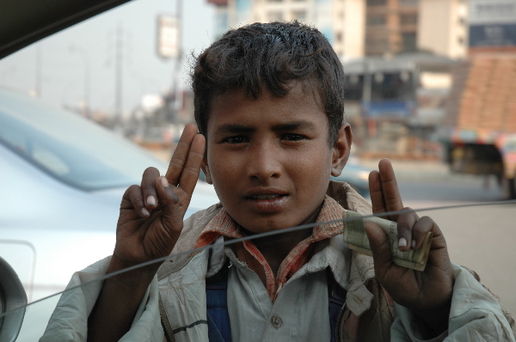 ​They sat in a taxi, which wound through roads that Salman had not seen in a lifetime. After an hour or so, the taxi stopped outside a building. Ustadji stepped outside and asked Salman to follow. A boy about 14 years of age came to Ustadji. He enquired about who Salman was. Ustadji asked him to take Salman to his room.

​There Salman saw a quilted robe and Kashkoll, a pair of crutches were propped up against the wall.

​Many cases of children being deliberately mutilated and disabled by their inhuman Ustadji’s for the purpose of beggary have been reported. A substantial amount of takings from these poor and innocent child-beggars fill the purses of their cruel tormentors.

​After a couple of days, Salman found himself on the streets with the boy who shared his room, begging for money. He had to report to Ustadji in the evening, declaring the amount of money he had collected to him. 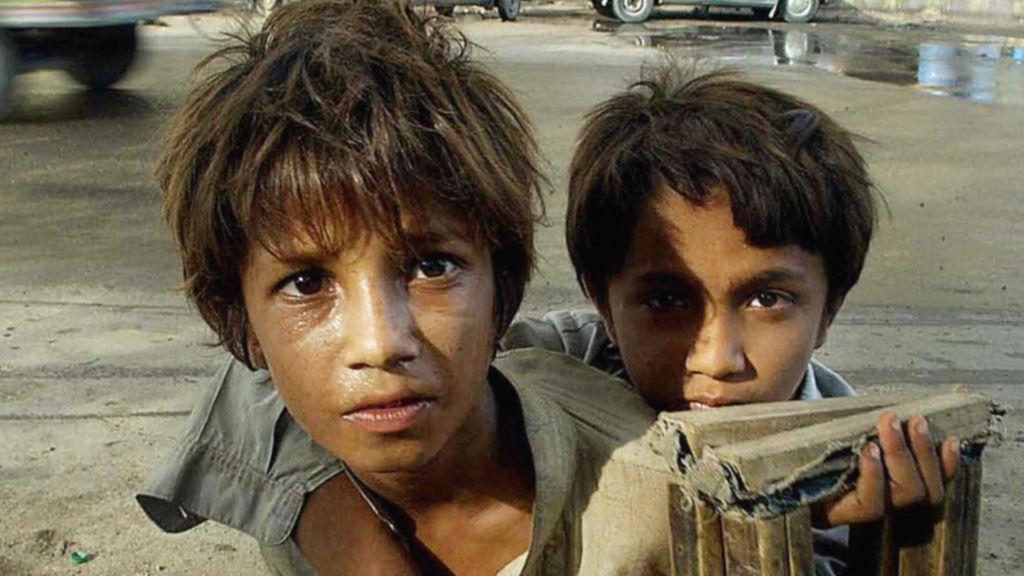 ​It is fact that a vast majority of beggars are able bodied and have taken to this lucrative profession as a means of making some easy money. Well, meaning people give alms to them on Fridays in particular and during Ramazan. But they don’t realize that by doing so, they are not really implementing the spirit behind the concept of charity. No doubt, some of the destitute need our help, but by giving alms to them we are really encouraging them to become lazy and to harass people.

​Salman hated this job, but what could he do. He missed his mom and Rahman very much. But what could he do? Ustadji kept giving excuses for not sending him home. Salman did not know how to find his way home. At night he cried himself to sleep. Take this money. Ustadji gave him Rs. 10 as a bonus whenever he was in a good mood.

​One day, Salman set out early. In the midst of the crowd, he thought he saw Begum Saheba. She lived in the city. He ran like a bullet towards her. With wet eyes, he told her his story. She said she would take him to his mom. She gave him some clothes to wear and made sure he had a bath.

​He hugged his mom and would not leave her. He hugged Rahman and thanked Begum Saheba, profoundly. He would skip a meal, even three and live on an empty stomach as long as he could be with his mom and Rahman.

​One wonders where the crores of rupees which the government annually collects as zakat goes. Of course, the bulk of the amount should be given as annual aid to the poor whether they live in slums or are beggars.