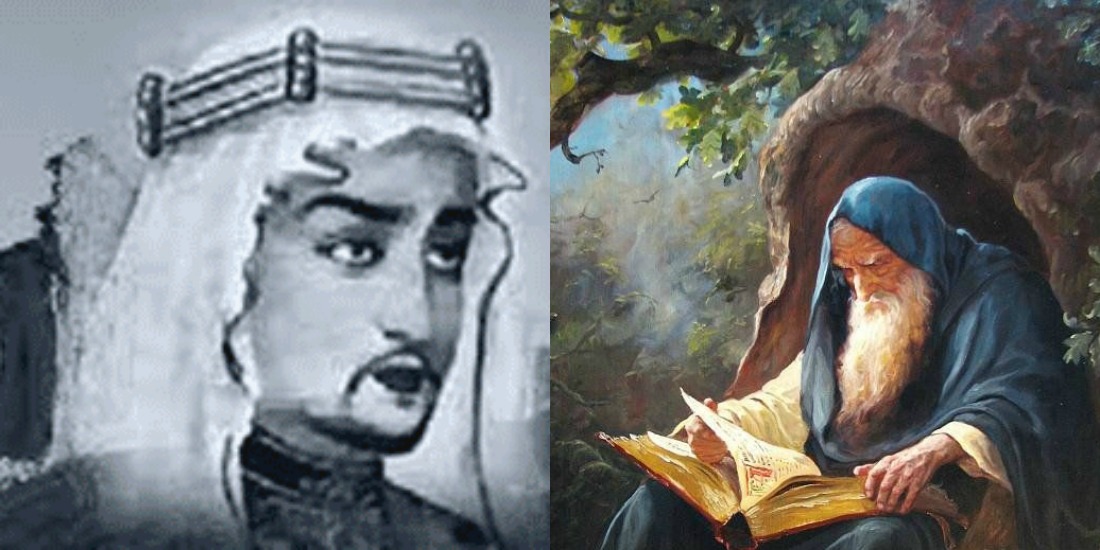 In the early 6th Century, when Mohammad Bin Qasim conquered Sindh, he wanted to further annex territories of the sub-continent – and so, he decided to move towards Punjab. As Mohammad Bin Qasim chased an exit out of Sindh through the Indus River, he and his men wanted to take rest of all the hard work they had done in conquering Sindh.

Mohammad Bin Qasim and his men looked for a nice place to take shelter. They saw a shaded place with trees and cool winds, so from a distance, they decided to move towards the area, where they would  camp and rest for the remainder of the day. When Bin Qasim and his army reached the sight, they saw an old and wise man beneath the trees.

What They Did Next With the Old Man

The old wise man was constantly working, which at his age, Bin Qasim and his men did not expect him to put so much effort into. Bin Qasim, impressed by his energy and efforts, decided to speak to the old and wise man.

Bin Qasim did not want to leave the border without getting to know this hardworking man. The men reached the shaded trees and sat next to the old-wise man. He leaned forward kissed the senior’s hands, and paid his Salaam in a traditional Arabic manner. The old man, recognized Mohammad Bin Qasim at first sight, and touched his head with his hand, in a very high-handed, yet lenient manner. 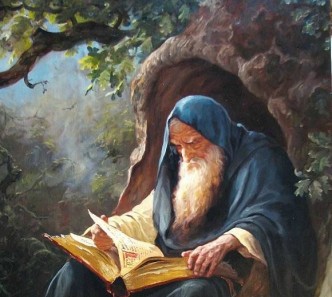 “Oh son! How many days has it been that you haven’t slept in peace?” said the old-wise man.

“It’s been over one week, Huzoor..” said an almost teary-eyed Mohammad bin Qasim.

The old-wise man smiled at him, took some fresh leaves that sat next to him, put them in a bowl, added water and started crushing the leaves. He gave two glasses of the herbal medicine to Mohammad bin Qasim – who loved it so much, he wanted his army to have it, as he started feeling relaxed.

After the incident, Mohammad bin Qasim and his whole army slept for 5 days and 5 nights consecutively, under that same tree. When Qasim woke up, he saw the old-wise man was sleeping as well. Qasim, hesitant at first, woke the old man up, and thanked him for giving him the best sleep of his life, something he had never experienced before. Bin Qasim then said:

“Oh old and wise man, if you tell me the name of this medicine and your name, I will forever give the lands of Sindh to you and your people, to rule for centuries and centuries!”

At this offer, the old and wise man, instantly replied: 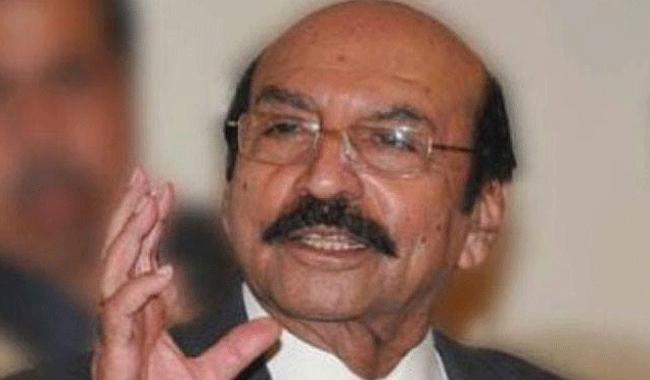 “The medicine is a drug known as BHANG and my name is SAIEN QAIM ALI SHAH!”

Imagine if everyone starts taking these forwarded text messages seriously… the world would most certainly turn into a battlefield. Recently, this text message about Mohammad Bin Qasim went viral and rattled the entire hemisphere. What do you think, are such messages are funny or distasteful?

Disclaimer: Shared as received. This is a satirical piece.

Rahul Gandhi Has Been Proven a Muslim By Birth!
Throwback: 7 of Danish Ali’s Best Videos!
To Top