One of the most celebrated and charismatic personalities of the sub-continent, Fatima Jinnah, sister of Quaid-e-Azam Muhammad Ali Jinnah, Given the title of Madar-e-Millat, Fatima Jinnah struggled hard and long for Pakistan, alongside her brother for the independence of the country we are proud to call our home. 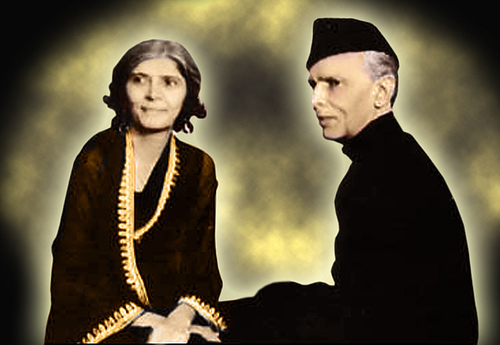 The human brain is a detrimental weapon which only seeks to justify its ideologies, when put under pressure and forced to make-believe. Similar is the case of Fatima Jinnah and her beloved brother Quaid-e-Azam. 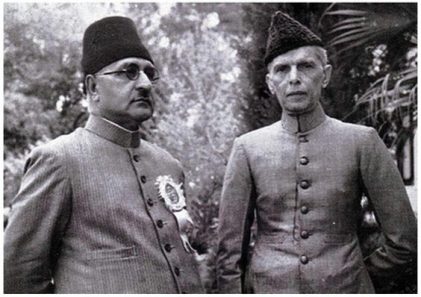 Things started to go wrong for Quaid-e-Azam and Fatima Jinnah when on August 11, Quaid-e-Azam’s speech was forcefully tampered by bureaucrats and a fabricated version of Quaid’s speech was sent to Radio Pakistan and leading newspapers.

Fatima Jinnah writes in her book ‘My Brother’ the fruits of her disappointments on how Quaid-e-Azam was betrayed by his closest comrades, which led to the deterioration of his health. The following pages were taken out from her book which was published after 32 years in 1987. Luckily, the pages were restored in Qudratullah Shahab’s famous book ‘Shahabnama’. 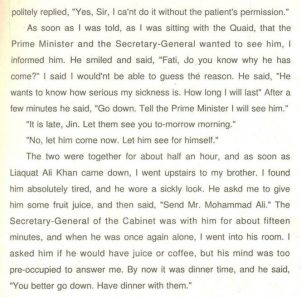 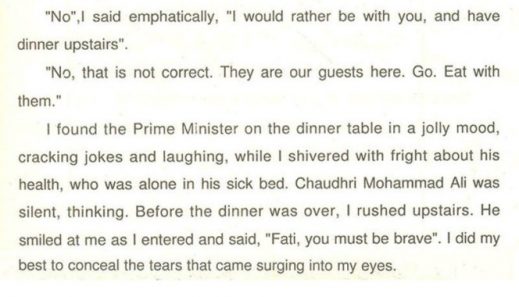 According to ‘My Brother’ Fatima Jinnah’s book, she penned down that one of the leading reasons of Quaid-e-Azam’s unprecedented sickness was the betrayal of Liaquat Ali Khan, the Prime Minister of the newfound country. Miss Jinnah expressed her disgust towards his antics.

Isolation of Fatima Jinnah and the theory of her murder

Even though Madar-e-Millat had struggled most of her life for the independence of this country, little did she know what the future held for her in the same country for which she and her brother had struggled for.

When Fatima Jinnah appeared on Radio Pakistan to announce Quaid-e-Azam’s death, the then DG Radio Pakistan was pressurized by the government to cut her interview off. The moment her speech resumed, she targeted the government, telling Pakistan how Jinnah was left to die in an ambulance.

DG Radio Pakistan Z.A Bukhari published a written apology to Fatima Jinnah, to which she replied with:

“On the 11th of September, you had requested the copy of the broadcast which was duly sent to you at 7:00pm. At 8:00pm you had called on me at my residence in a stressful condition. With sad expressions, you had requested that I omit certain parts of my speech. To which I had replied, sans any emotional aspiration, that if one does not enjoy the freedom of expression in a democratic country, I would like to withdraw my speech instead of changing it, as it was on your request that I had agreed for the speech in the first place

he people who tried to create problems in my original speech, and stopped my voice from reaching the people, and tried to omit certain sentences of my speech, have in fact highlighted the importance (of these sentences) to the people. You mentioned in your letter that your regional stations reported about the flow of my speech. Had it been so, you would not have taken the trouble to apologise. As far as complaints by the people are concerned, it is your duty to satisfy them. Your explanation is neither satisfying, nor assuring. In such a case, an apology is merely a soft version of pleading guilty and admitting to one’s crime.”

“After Quaid-e-Azam’s demise, rulers of the time did not give the deserved respect and status to Miss Fatima Jinnah. Two death anniversaries of the Quaid had passed, but Fatima Jinnah would not address the nation only because the administration would ask for her speech to be reviewed before broadcasting. This she never accepted. The rulers were afraid she would criticize the government or say things which shouldn’t be said.

Finally, in 1951, when the administration agreed to her demand, she went on air. It was Mr. Jinnah’s third death anniversary. During the speech, at one point, the transmission was stopped for some time. It then resumed after a while. It was later known that the parts of her speech in which she was criticising the government were censored and she did not get to know this during her speech.” 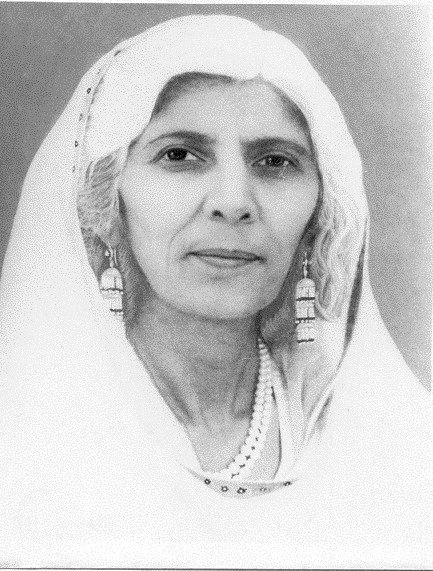 On the eve of 9th July, 1967, Fatima Jinnah left this country and the world. The cause of her death was termed as heart failure. However, different ideological accounts and certain evidence suggests that she, indeed, was murdered.

It is claimed that some officials of the Karachi police had found her beheaded in her drawing room.

On July 7th, Fatima Jinnah was seen fit and healthy at a wedding she was attending. Two days later, her demise was announced. The biggest mystery from all the arguments is why no common man was allowed to go near her body during the funeral? None were allowed to see her face. The ones who tried were beaten or pushed back by tear gas. Some accounts even reported that there were marks of mishandling on Fatima Jinnah’s body.

As it is said, sometimes, history is the darkest of subjects, one that shouldn’t be recalled or repeated.

9 Things Only Pakistanis Residing in Dubai Can Relate To
Here’s How You Can Win Samsung S6 Edge by Ordering Food From Your Favourite Restaurant!
To Top