Rare Pictures of Iranian Women Show How They Used to Dress in 1970s! 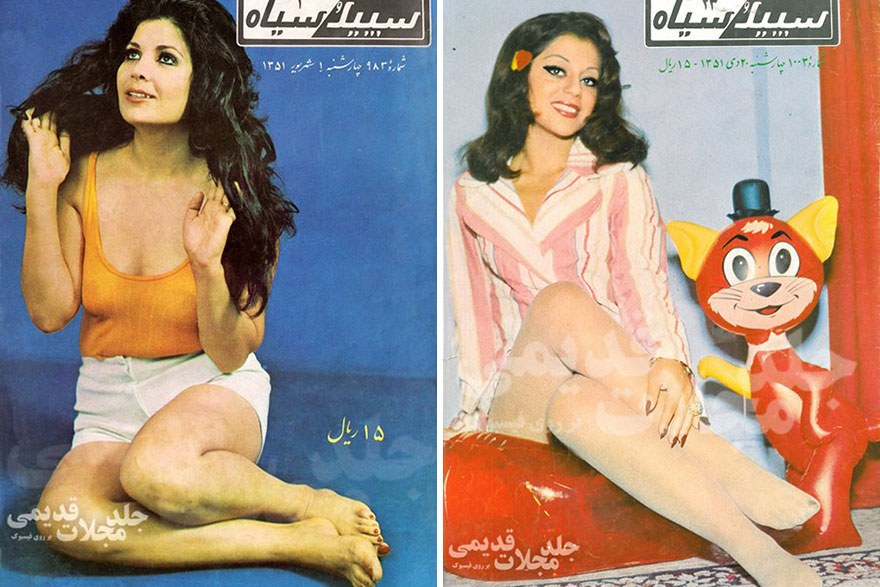 Iran before the Islamic Revolution of 1979 was quite a different country from the one we see today. It was secular, Western-oriented and allowed a certain amount of cultural freedom.

These old magazine scans give us a rough idea of what a woman could wear at that time. 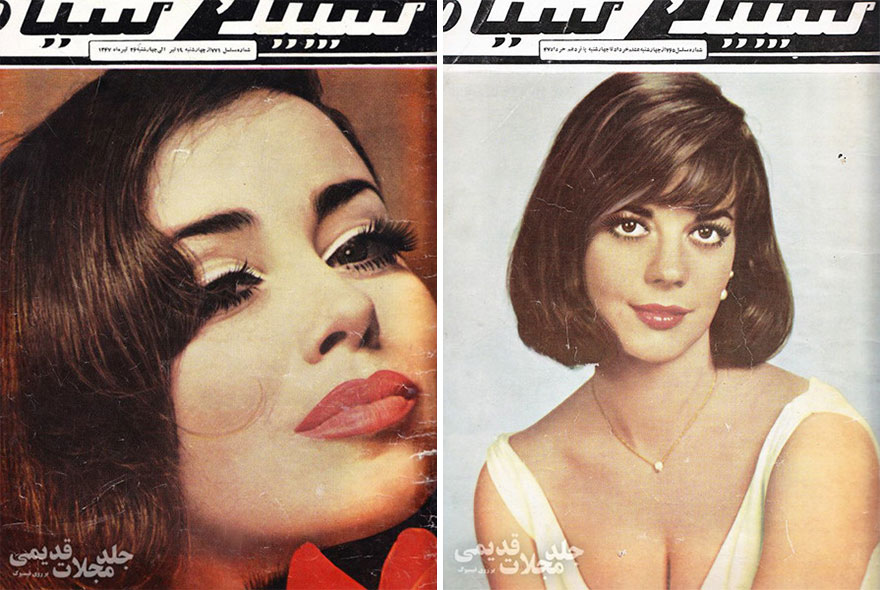 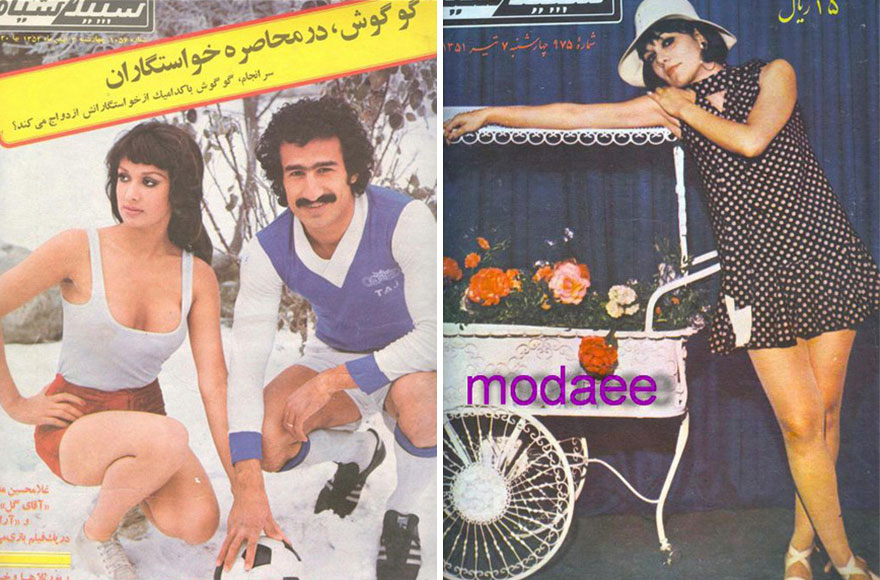 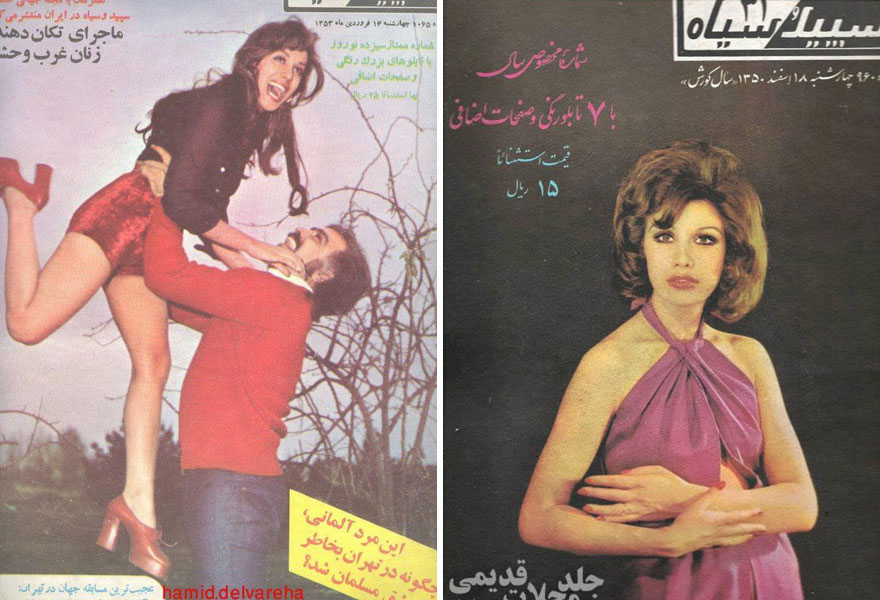 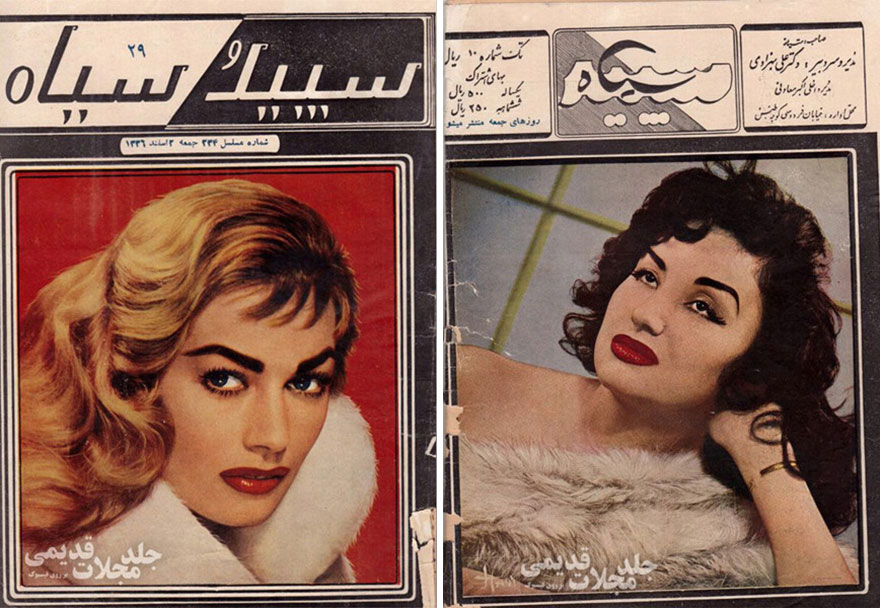 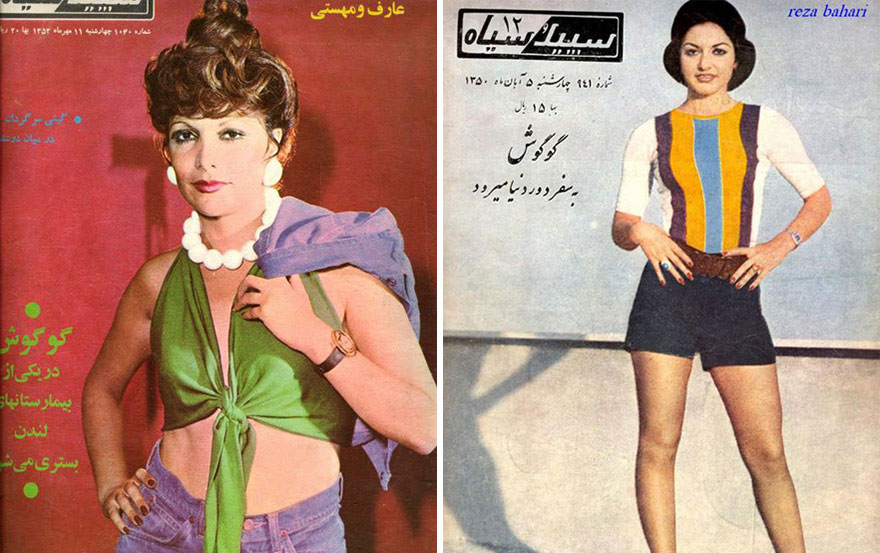 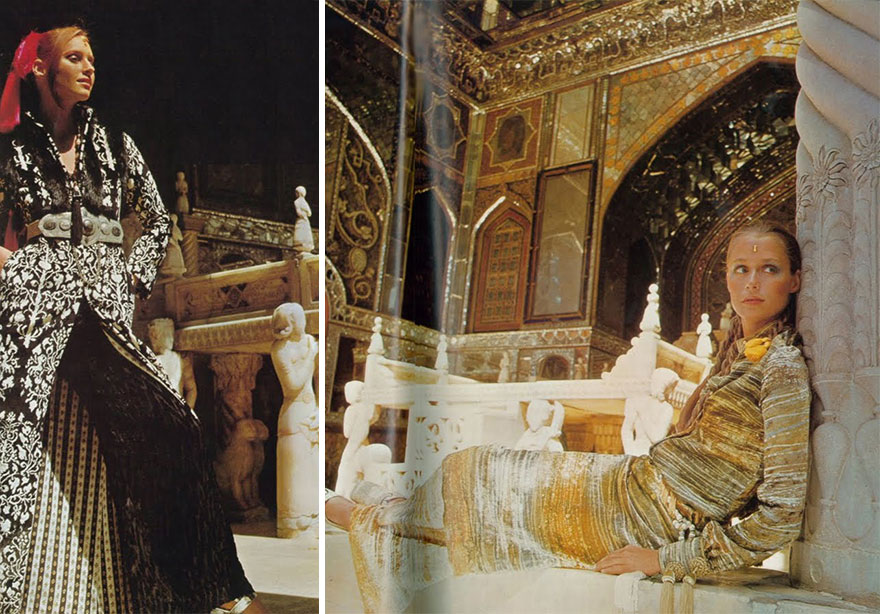 It might be shocking today, but women of that time also took a modern approach when it came to fashion. They would dress up just like their Western counterparts and would even show some skin. 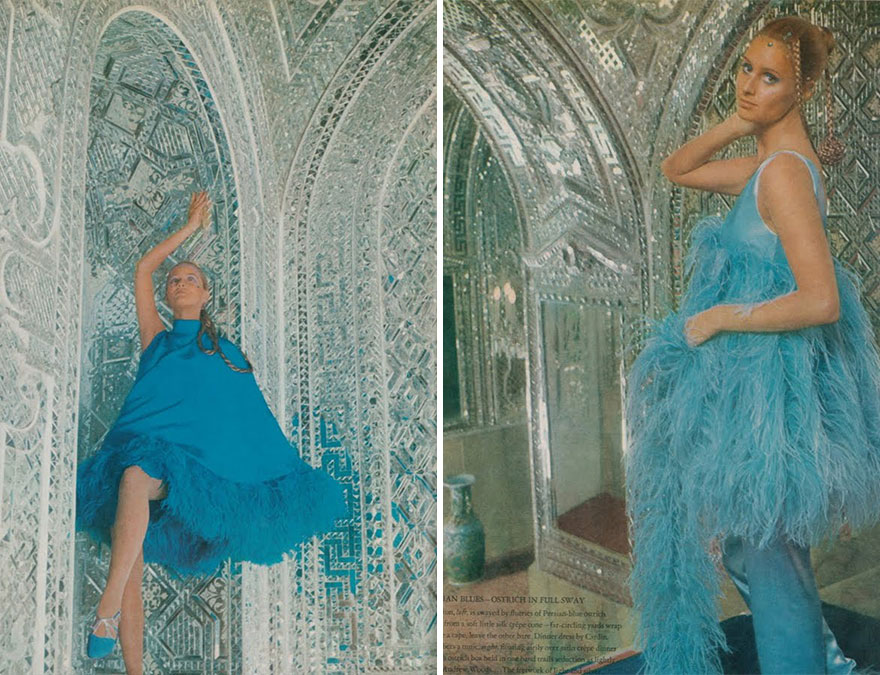 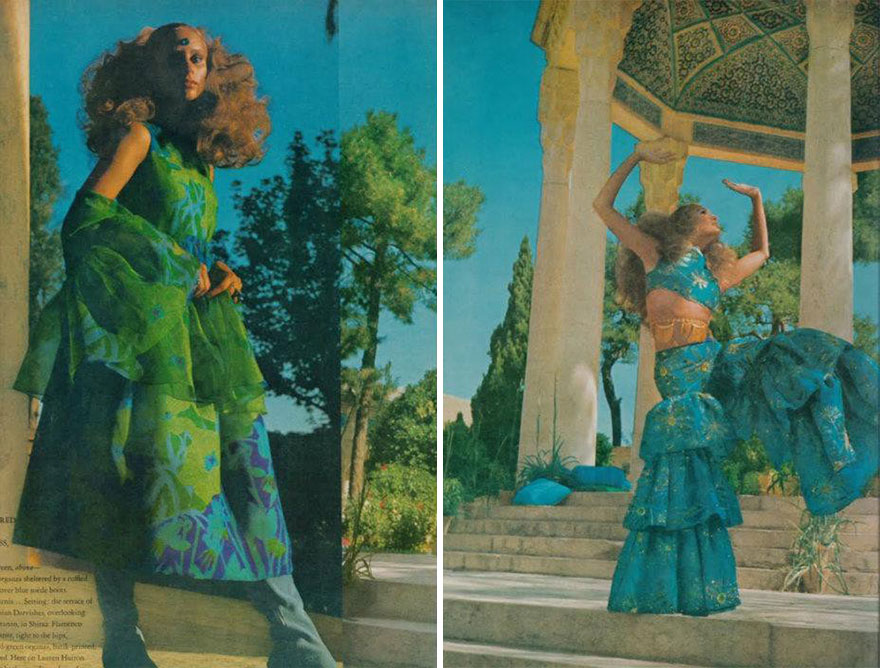 On the contrary, the women’s dress code in Iran today is way more conservative than back in the ‘70s; now, they need to cover their hair, necks, and arms. 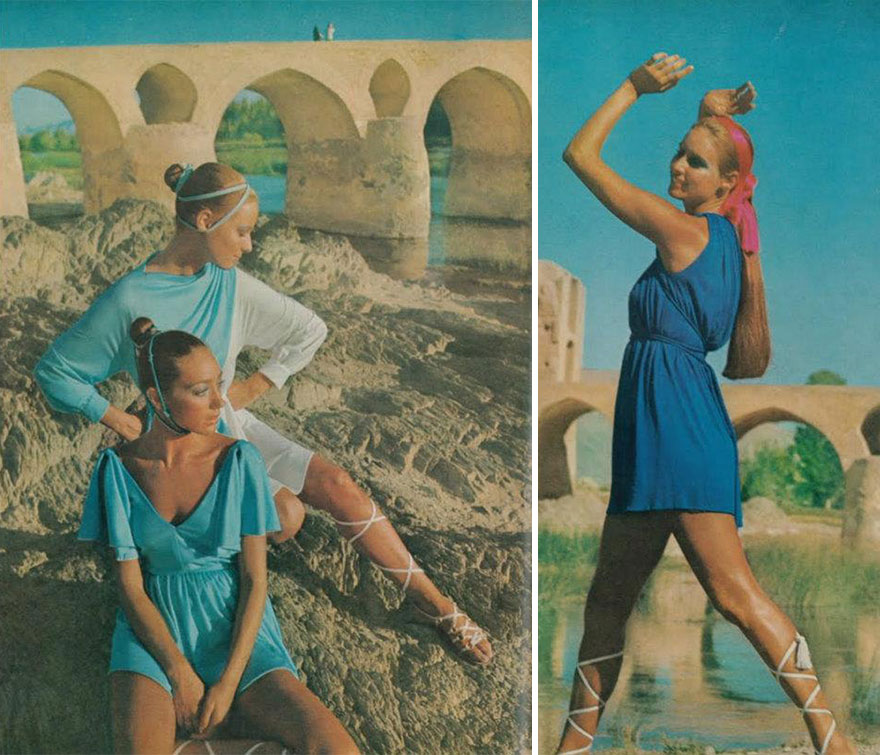 Also See: Meet the “Malala” of Iran! Must she not get the Nobel Peace Prize …