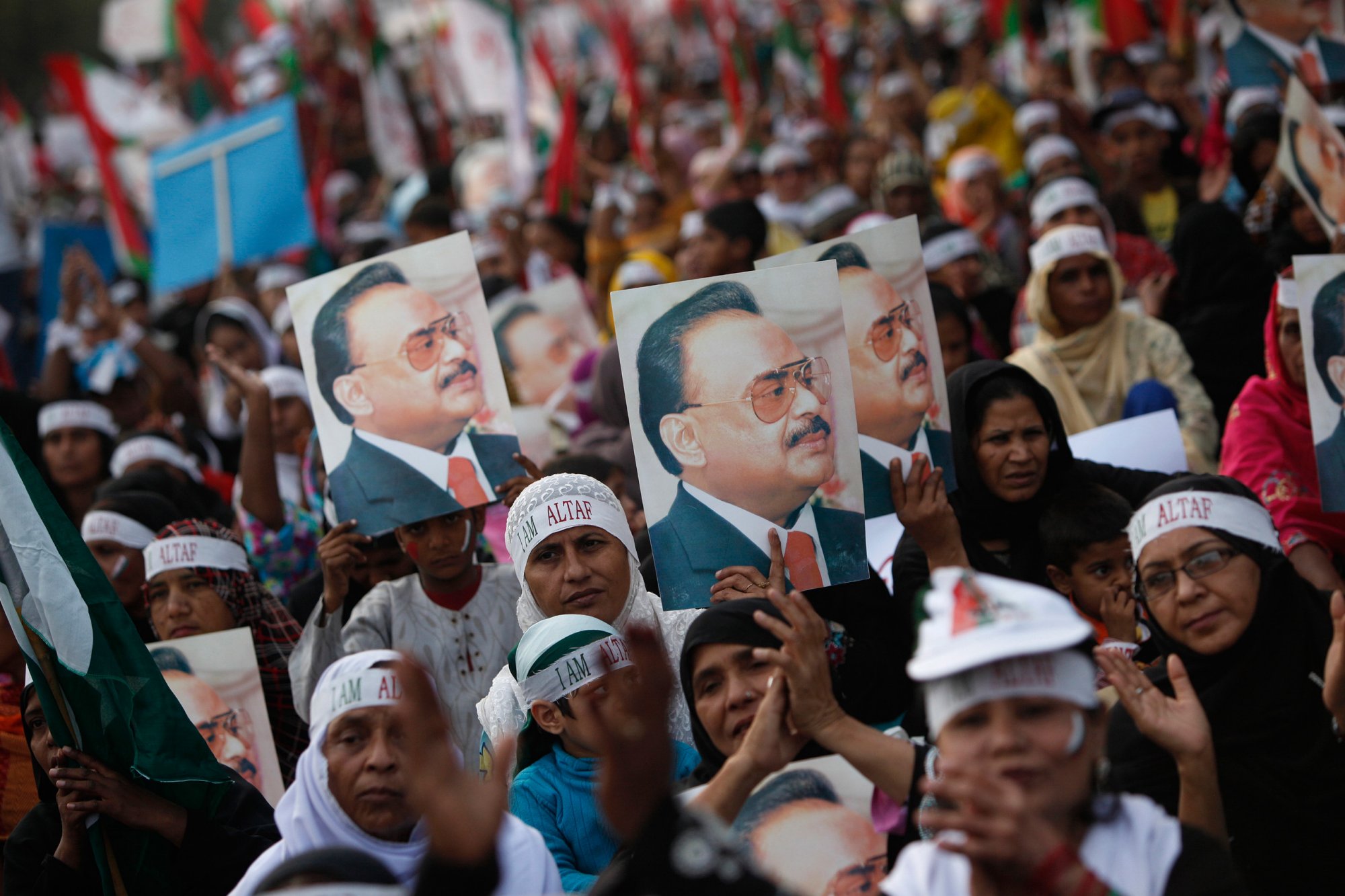 The position of MQM in Karachi is getting worse day by day. The speech on August, 22 by the commander-in-chief of MQM, who pulled the trigger off once again, was indeed suicidal.

Altaf Hussain’s diatribe never amazed many, people are habitual of his anti-Pakistan speeches, senseless protests and the drama after every goof up… ‘humse bhool hogai, humka muafi dedo’. After being disowned by his own party memebers, Altaf Hussain bhai is in hot waters.

On the other side, followers of MQM are cashing the current upheaval. They are ranting on every platform available to clear their stance on Pakistan Murdabad slogans and soothing the Bhai too for portraying themselves as Mohib-e-Altaf. However, their hypocrisy can’t be hidden anyway.

These leaked clips will sum it up for you…