Shoaib Akhtar's Latest Tweet Is Confusing The Shit Out Of Everyone

We all love Shoaib Akhtar a lot. His bowling skills have made several batsmen crap their pants and was a valuable addition to our cricket team for his entire career. But this post isn’t about his cricket skills- it’s about his grammatical ones. 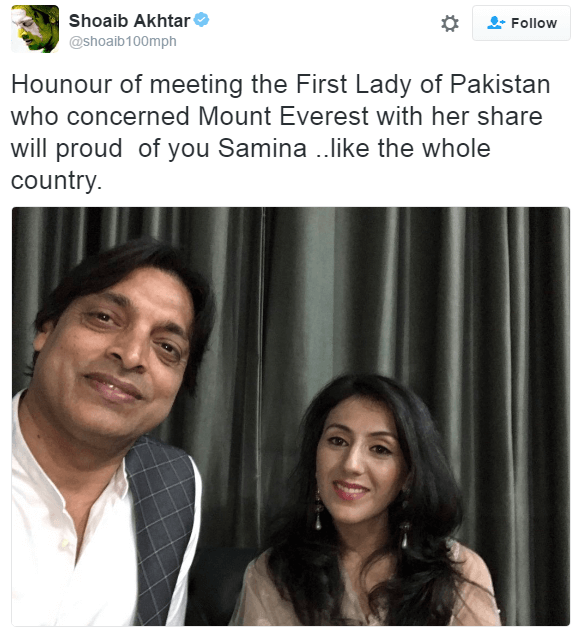 It’s okay, I’ll wait. Read that a couple of times so that you can make some (if any) sense of it.

You aren’t the only one confused by this- Indians and Pakistanis all over Facebook feel the same way you do and they soon starting trolling Shoaib.

Some people made the matter a little bit personal 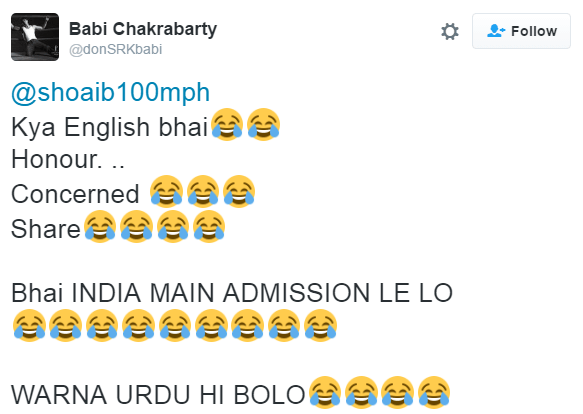 Why is it that when people don’t know how to speak urdu properly, they’re all cool and look at with admiration but when it’s something like what Shoaib said, people make fun of it?

Probably because of the negative backlash received, the guy actually took down his Tweet and fixed his mistake.

In d inspiring company of Samina Baig,1st Pakistani woman 2 scale
Everest. It wasn't an expedition but a statement pic.twitter.com/fZwmaUaE5v

The man probably wrote the tweet in a hurry but even if he didn’t, that wouldn’t make him any less of a good person. There are millions of people all across the globe whose families couldn’t afford to provide them with proper education and as a result, their English skills are mediocre at best.

Shoaib has made Pakistan proud time and time again. His English doesn’t affect any of that. English or Urdu, the man tried posting a positive message on Twitter and he has all my respect for that.

Don’t give up, Shoaib. It’s your quirks and wit that make you amazing. Not your grammar. We all love you no matter what. Stay awesome. 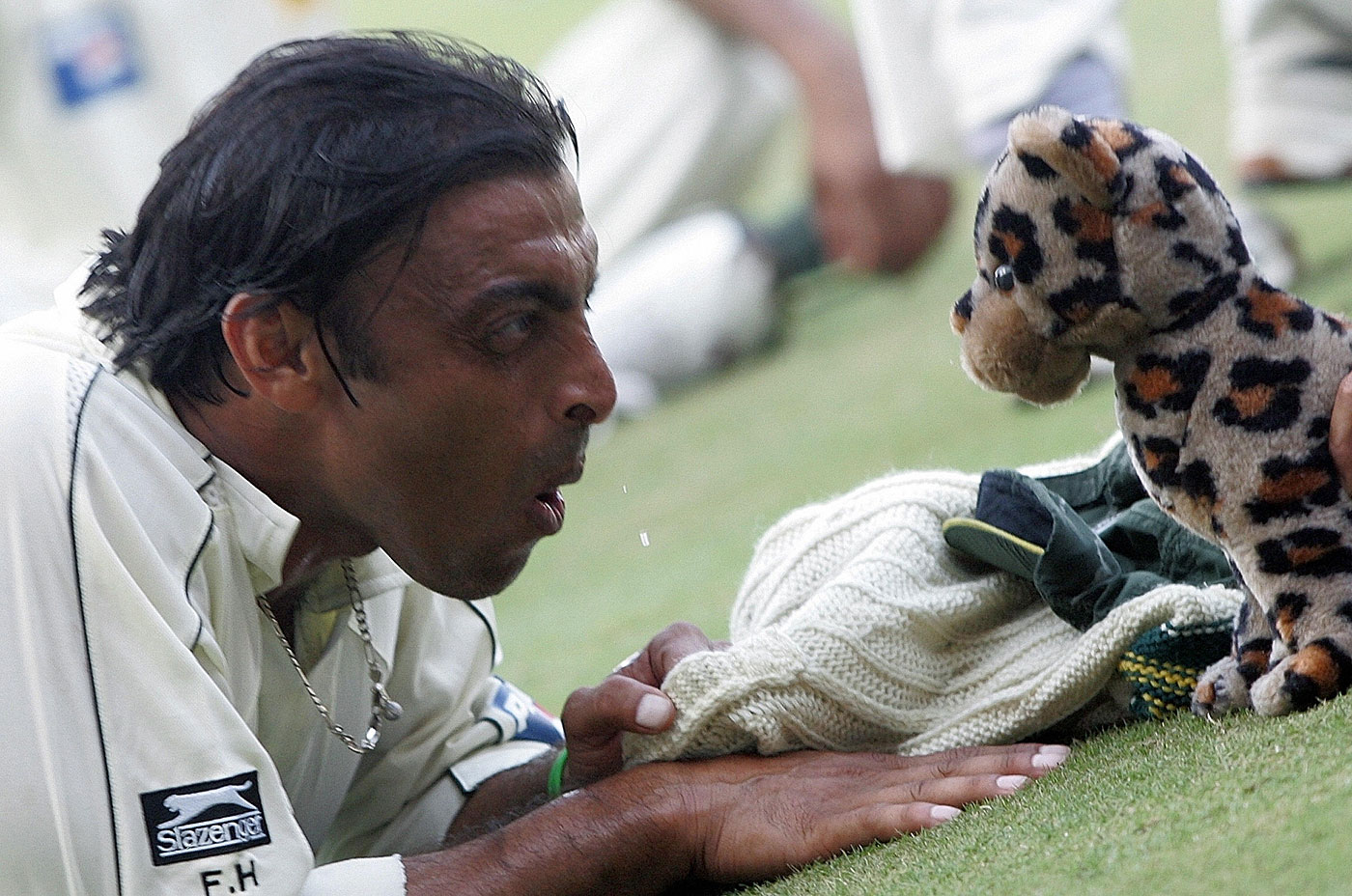 This Brave Pakistani Lady Protected A Little Girl From Her Driver And It Makes Us All Proud
[QUIZ] – Can You Identify These Fruits Or Vegetables From A Close-Up View Of Them?
To Top