Pakistan’s legendary pacer Shoaib Akhtar has warned and alarmed foreign cricketers that they should NOT visit Pakistan for any type of cricket as the country is still facing terrorism. Furthermore, he referred that Pakistan is ‘unsafe’ for the revival of international cricket. 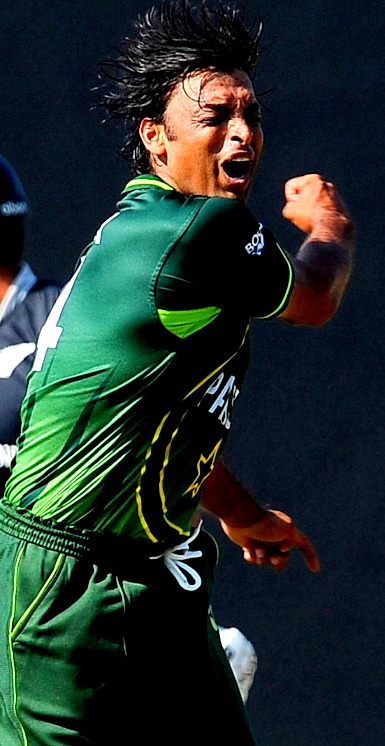 The 41-year-old pacer who is globally acknowledged as one of the fastest bowlers to grace the cricketing pitch expressed his views and sentiments yesterday during a live TV talk, two days after the Quetta carnage took place where 62 police cadets and two army soldiers were killed injuring more than 170 people.

According to report, he alerted the authorities against inviting any foreign cricket teams to Pakistan for cricket as the country is ‘not safe’ at the moment. While talking live on Geo TV, the former pacer stated: 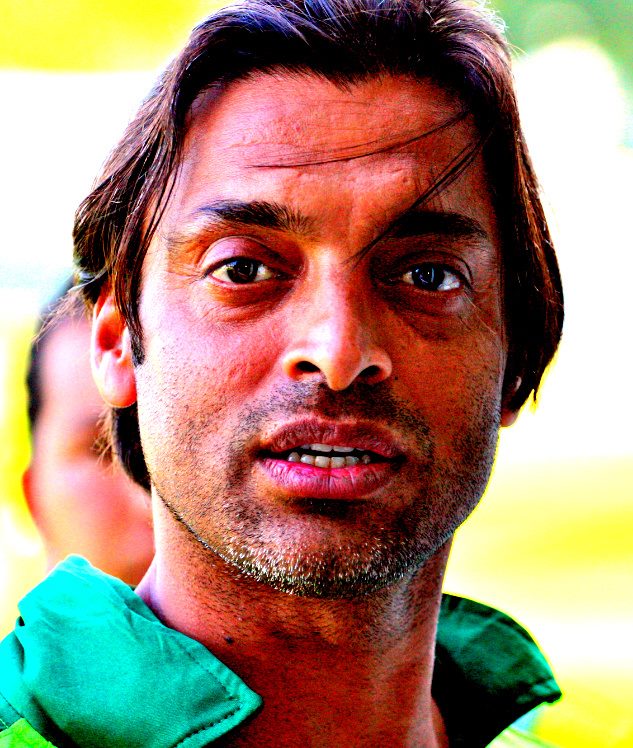 Also, no ‘top’ international team has visited Pakistan for cricket since past 7 years except for low-rank teams such as Afghanistan, Zimbabwe and Kenya respectively.

Recently, one of his tweets brought him back in the limelight for all the wrong reasons. This statement of his might hurt a lot of Pakistanis. His bold, undiplomatic and unadulterated statements always get him hate all over social media, but the question is if he is wrong in this particular case. Given the current situation of Pakistan, would it be wise to invite international cricket teams to play in Pakistan? What do you think?