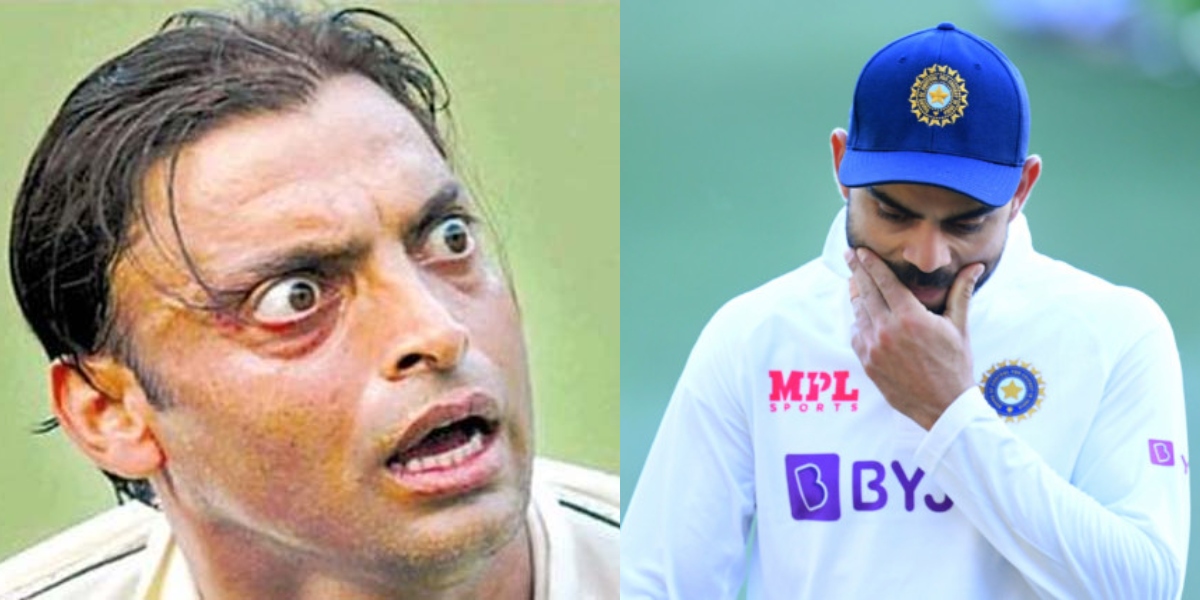 Virat Kohli’s ‘mighty’ batting line up gave the most shocking display ever in the history of Indian test cricket. Indian batsmen were destroyed by Australia’s ruthless pace attack. Shoaib Akhtar trolls team of India for being all out on just 36.

The men in blue were 36 for 9 and with Mohammad Shami retired hurt, India registered their lowest ever Test score. Australia only had to chase a target of 90 in the second inning.

The hosts wasted no time and cruised to an emphatic eight-wicket victory inside two and half days in the opening Day/Night Test in Adelaide on Saturday.

Here’s how it happened?

Former Pakistan pacer Shoaib Akhtar was shocked by the batting collapse. Sharing his views on India’s batting on Twitter, Akhtar described the performance as “terrible” and “embarrassing.”

The dismal performance by India’s batting line-up is indeed shocking for cricket fans all across the world. Many fans have taken this defeat lightly and consider it as a part of the game.

India’s batting collapse is indeed appalling for cricket fans. What makes the defeat more embarrassing is that India were actually leading the match by 53 runs at the end of Day 2. However, India witnessed an unexpected collapse in the hourly overs of Day 3.

After Virat Kohli’s dismissal, India was reduced to 19 for 6. India lost 9 wickets on day three for just 27 runs.

Australia have now taken a 1-0 lead in the 4-match Test series. Josh Hazlewood picked up 5 wickets for 8 runs while Pat Cummins picked up four wickets for 21 runs.