Speaking on the allegation, Mickey Arthur stated, ”All I will say is that I liked players who could win games for Pakistan and were professional in all they did. I disliked players that sat in their comfort zones and felt Pakistan cricket owed them something.” However, the harsh statements about the team were not taken well by former cricketer Shoaib Akhtar. 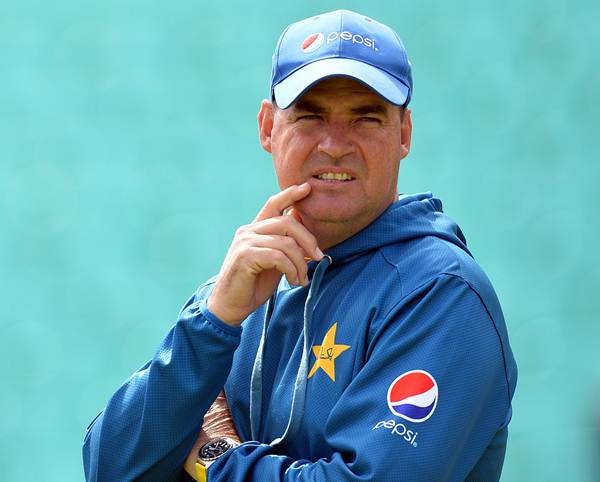 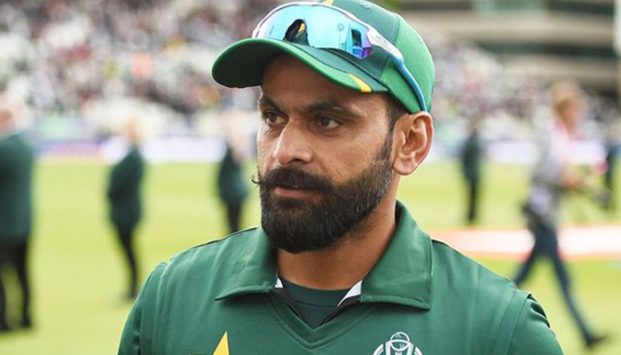 ”Hafeez has been playing for Pakistan for 15 years and you (Arthur) came to Pakistan for only 15 to 25 months and you have called him a traitor. What right does he have to say that Hafeez is not loyal to his country? It takes a lot of hard work and struggles to play 15 years for Pakistan. How can you question those 15 years of commitment through just one statement?” added the Rawalpindi Express.

Coming towards the performance of Mickey Arthur in his tenure, Akhtar called him an ‘ok’ coach.

”Arthur wasn’t some legend or a high-performance coach, he was just ok. He was a good manager. He spent two years of his coaching with Pakistan very cleverly and one year on the back of Champions Trophy win. Don’t come here and tell me that I am not committed to my country”, he said. 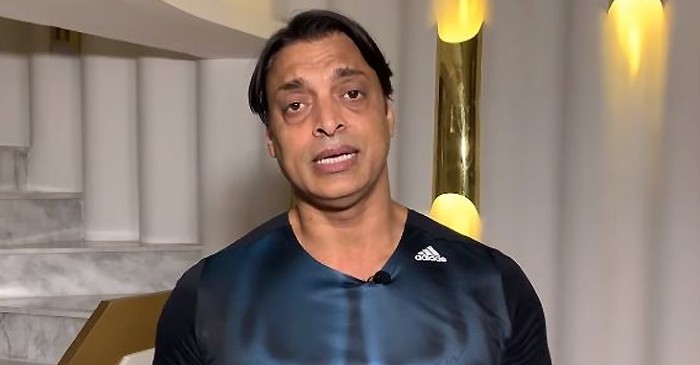 Moreover, Akhtar also talked about the favoritism that has been going on in the national team.

”Don’t know about this new team management but the previous one highly promoted favoritism. They didn’t give respect to the players who performed at the domestic level.”

Well, the ‘Rawalpindi Express’ has always been straightforward about providing opinions on cricket matters. Currently, running a YouTube channel, Akhtar even became the first Pakistani to appear in YouTube rewind in 2019.

These Powerful Duas Will Definitely Protect You From Coronavirus
Army Comes To The Rescue Of Quetta Doctors, Sends Medical Equipment
To Top