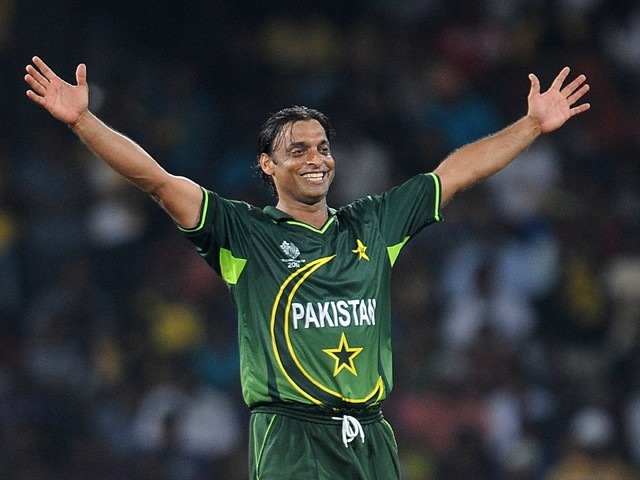 The wedding was a secret affair with only close family members attending the gathering.

According to family sources, the Nikkah was solemnized after Isha prayers on June 23 in Mohalla Ramzani, and was attended by close family members.

Sources said Shoaib Akhtar’s family met Mushtaq Khan, a businessman from Haripur while on Hajj last year and asked Khan’s wife for help in finding a suitable match for the 39-year-old retired cricketer.

There were not more than ten people, disclosed a close relative of Mushtaq, whose wife helped make the match.

Reportedly, Akhtar’s wife Rubab was born in 1994 and has little interest in cricket. She appeared in intermediate exams conducted by the Board of Intermediate and Secondary Education Abbottabad last month.

On June 7, The Express Tribune had reported that the man popularly known as the Rawalpindi Express, was set to marry a teenage girl from the district of Haripur but the cricketer and other media outlets vociferously denied these allegations.

Earlier, a mehndi function was scheduled for June 19, and the rukhsati for the June 20 at Haripur’s Bilawal Hall and his valima was due to be held in Rawalpindi on the June 22.

However, some family sources confided that after the story in The Express Tribune, the cricketer became conscious and decided to keep it a secret and low-key affair.

He requested his in-laws to either shift the venue to some other city or reschedule the dates, a close family member said.