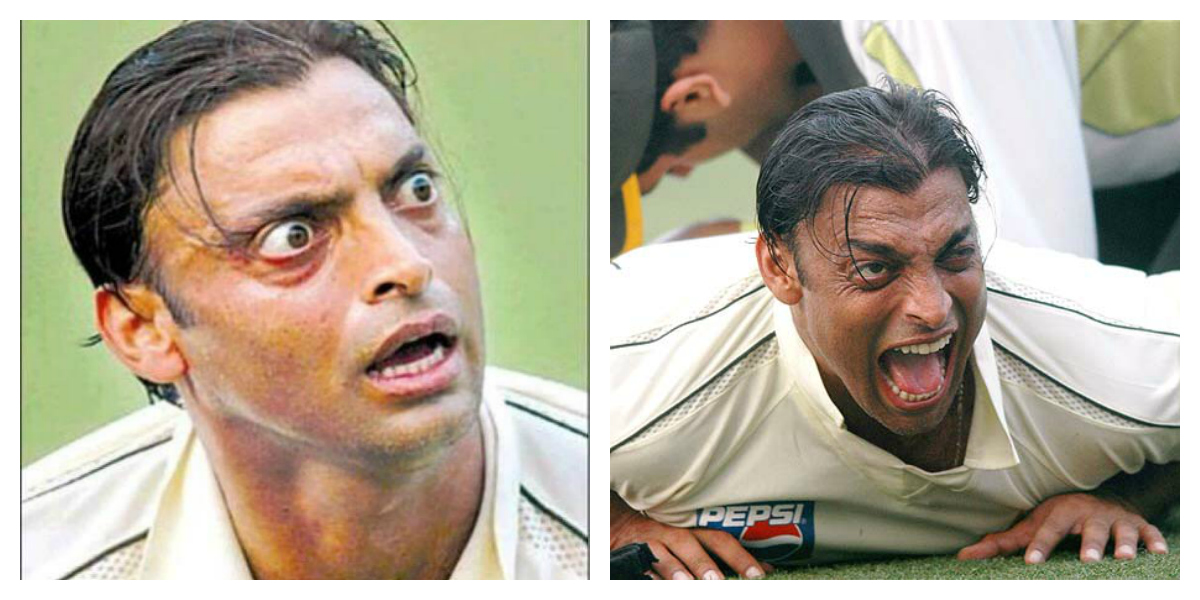 Girls love to do make-up.

Guys do as well. 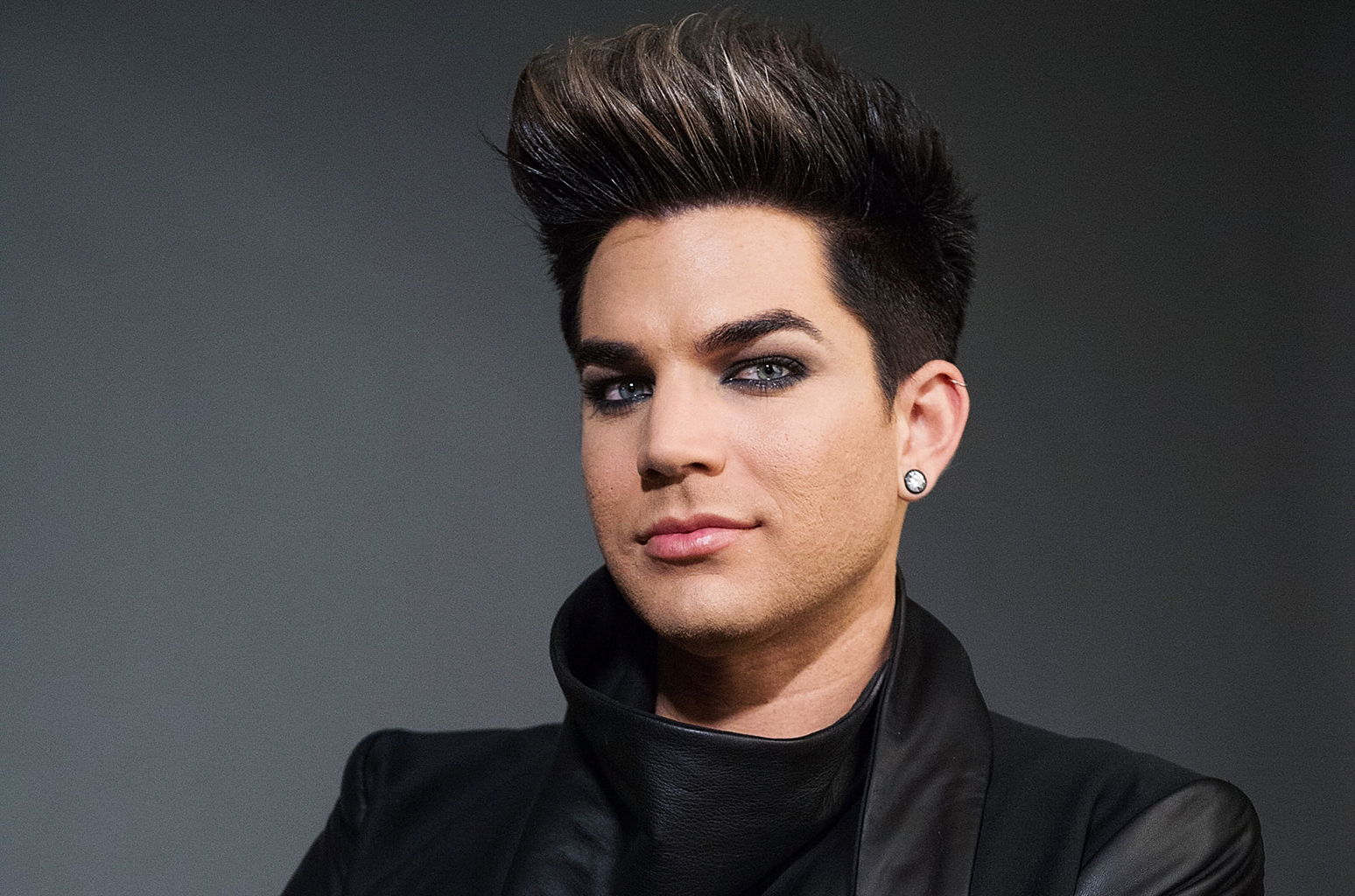 Regardless of whether you think guys should wear make-up or not, it’s a fact of life that some of them do. It can be because they need to present themselves in front of a camera.

In media and the film industry, both men and women need to wear make-up because they’re presenting in front of huge lights and make-up becomes necessary. In that case, even the manliest of people will admit that make-up is a necessity.

However, very few people will actually find this a necessity: 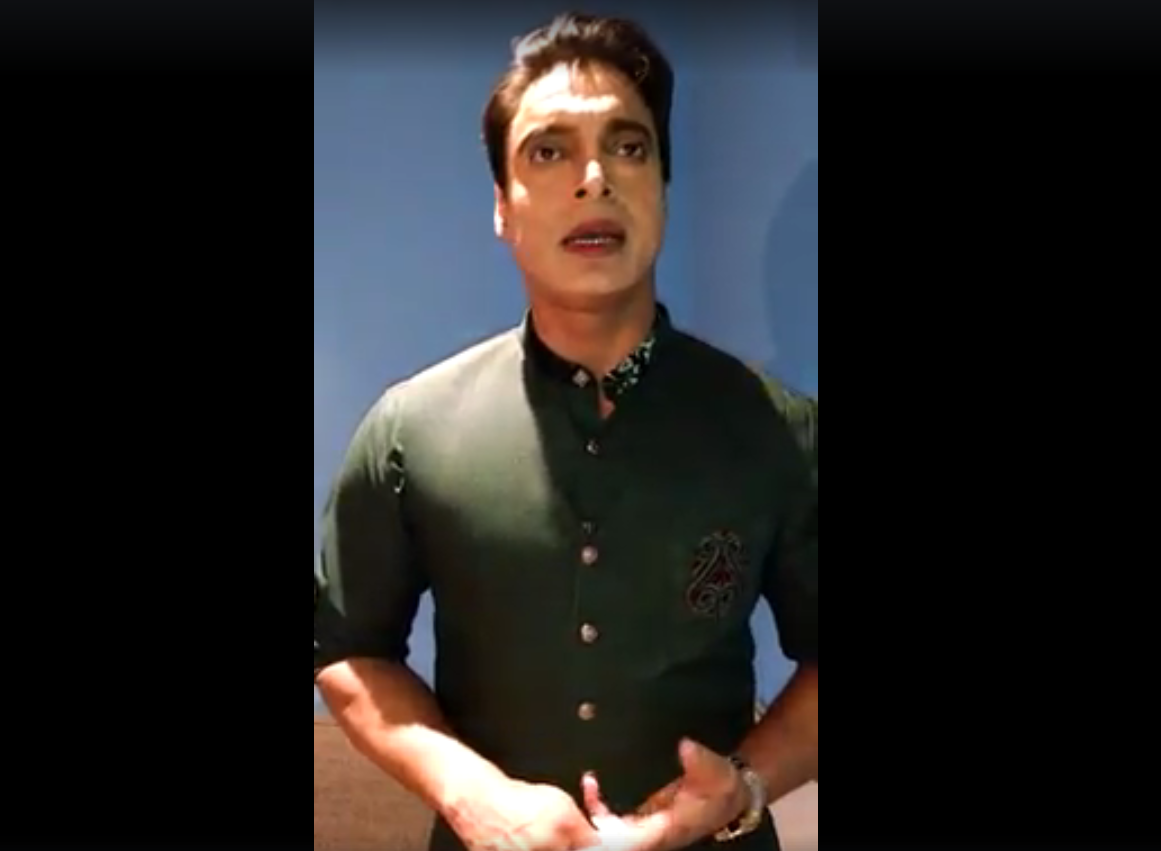 Yes, that is the world’s fastest bowler, Shoaib Akhtar. Wearing make-up that makes it look like someone dipped his face in a vat of powder and rubbed foundation on any surface that they could possibly find.

Not only that but look at his eyes. He is wearing such dark eyeshadow that even the most metrosexual of guys would hesitate before doing something as bold as him.

Can we also talk about his lipstick? It looks like Ronald McDonald (the clown from the restaurant franchise McDonald’s) himself came in to do his make-up and is sponsoring the show he is on.

Check out the video below and see for yourself.

It is kind of sad to see how such a legend in Pakistani Cricket is being treated by TV channels. Shoaib is an icon. People used to watch cricket just for his bowling because it was simply spectacular. He bowled the fastest ball in the history of cricket as well:

Shoaib might not be part of Pakistani cricket anymore but he has represented Pakistan countless times in International Cricket and made us proud. To see him like this shows that we do not give him or any of our celebrities the respect that they deserve and we need to change that. They are a valuable part of this nation and need to be treated accordingly.