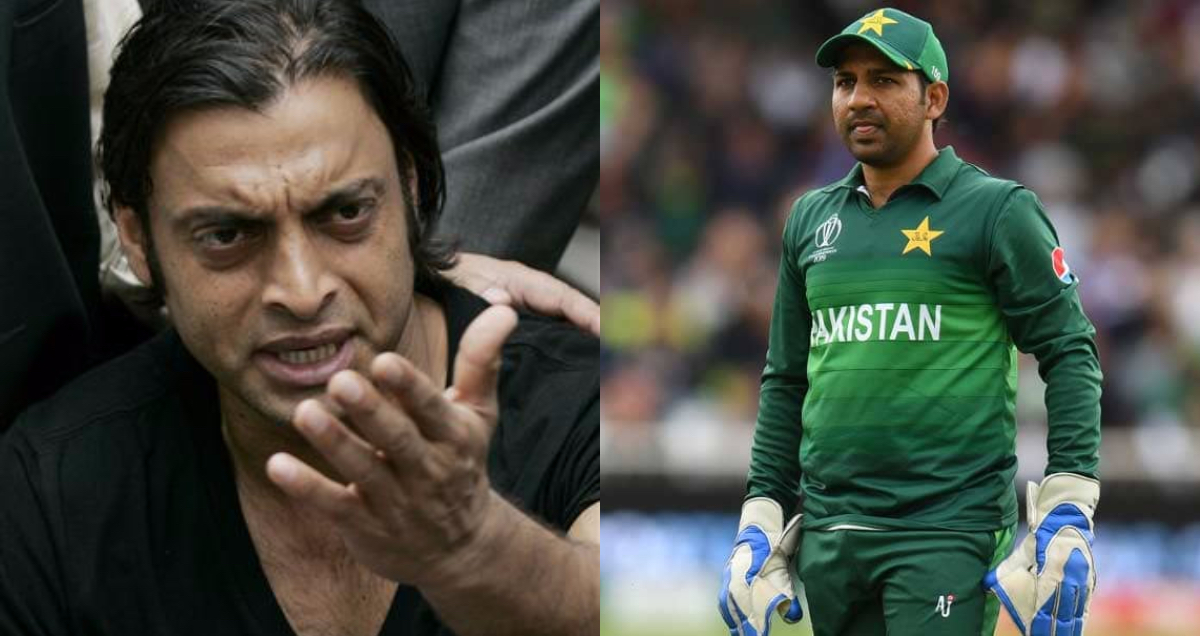 Cricket is the game which is of pivotal importance for Pakistanis. Although the national game of Pakistan is Hockey, people admire cricket more than any other game in the country. Similarly, denizens of Pakistan love the cricketers to the moon and back. One of such cricketer is the legendary fast bowler, Shoaib Akhtar.

He was born on August 12, 1975. Shoaib Akhtar is one of the fastest bowlers in the annals of cricket. He bowled at the speed of 161.3 km/h against England in cricket world cup 2003. “Tiger” and “Rawalpindi Express” are the nickname of Shoaib Akhtar. Furthermore, Shoaib Akhtar is one of the most loved cricketers across the globe and Pakistan. Nowadays, he does commentary and appears on various media shows to analyse cricket and cricketers.

Shoaib Akhter has been grilled among controversies and criticism ever since he started his career. Moreover, the legendary cricketer never missed a chance of asserting caustic remarks against his contemporaries and other cricketers as well.

In the year 2007, Shoaib Akhtar was banned for five years because he criticised Pakistan Cricket Board publically. However, the ban was lifted after a year. Additionally, in October 2006, Shoaib Akhtar was suspended after he was tested positive for the nandrolone-performance amplifying drug.

Read Also: 7 Pakistani Cricket Controversies That Have Stunned The World 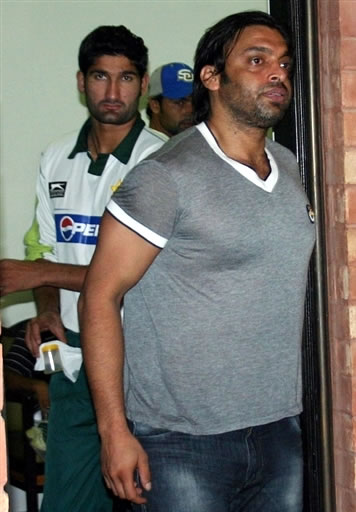 Shoaib Akhter declined the usage of drugs but failed in convincing the court. Therefore, he received a two-year ban. Moreover, the famous cricketer has nagged many during the cricket matches by ridiculing them in jest or with his dangerous bowling. Furthermore, Shoaib Akhtar has bashed Indian media on Indian channels when they talked ill of Pakistan and Pakistani cricket team.

He added, “When Sarfaraz Ahmed came for the toss, his stomach was sticking out and his face was so fat; he’s the first captain I’ve seen who is so unfit; he’s not able to move across and he’s struggling with wicket-keeping.” Shoaib Akhter further said, “Pakistan has played cowardly today; It’s disappointing and very disappointing.”

(If Shoaib was that fit, he would have taken 400 to 500 wickets; The person who has never been fit and stayed controversial how can he ridicule Sarfaraz? Do not take serious whatever Shoaib asserts). The caustic debate moved on. Further, in reply, Shoaib said, “A former captain [Moin Khan] said that I would have taken 450 wickets if I was sincere with Pakistan.”

Shoaib added, “Let me remind him that I already have that many wickets in my international career and I have single-handedly won many series for my country, more than you could dream of.”

Shoaib Akhter further asserted, “Secondly, if you were sincere then you could have taken off your gloves and made way to accommodate Rashid Latif who was a better player and wicketkeeper than you.”
In addition, “I did you a favour by making you famous among those cricketing fans in Pakistan and India who don’t even know you; and, “This is the World Cup. He needs to look fit and ripped. He needs to look apart from the rest of the players as the team looks towards their captain for inspiration” Shoaib added.

Punjab Police Has Decided To Prevent Accidents By Arresting Underage Drivers And Der Aaye Durust Aaye!
This ‘Hunza Wali Baji’ Has Taken The Internet By Storm And Pakistanis Are Having A Good Laugh!
To Top