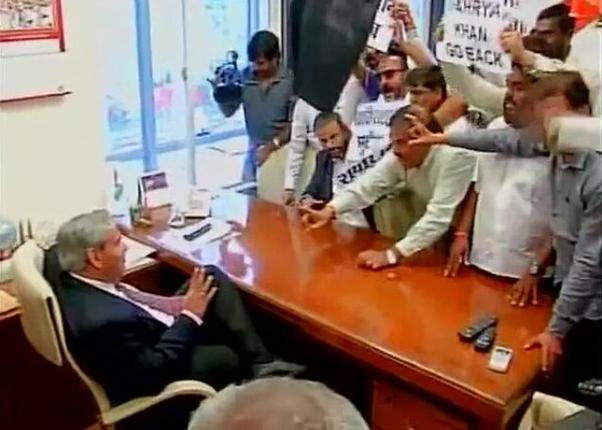 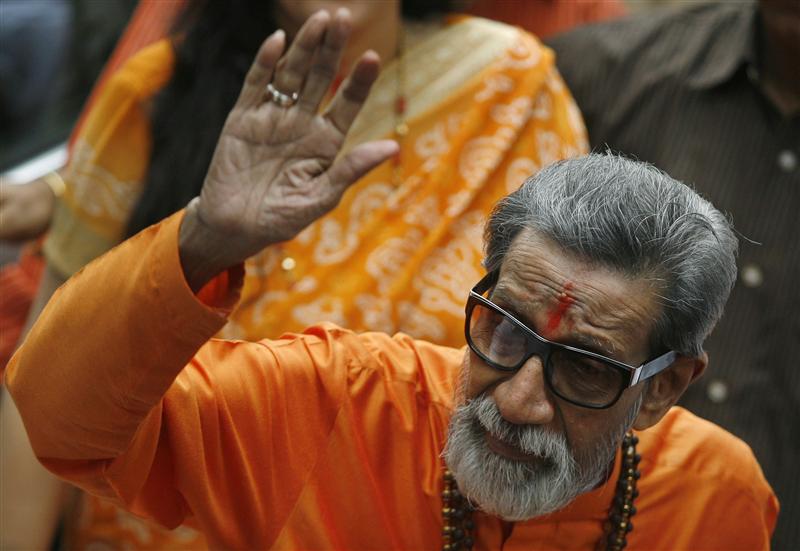 Shive Sena activists stormed into BCCI president Shashank Manohar’s office prior to his meeting with PCB chief   Shahryar Khan. They carried placards with anti Pakistan slogans written on them and were chanting “Shashank Manohar murdabad”

They were also carrying saffron black flags to condemn the reconciliation of Indo-Pak cricketing ties. It is likely that after this hostile treatment in Mumbai that the meeting with Shahryar Khan will be moved to Delhi. 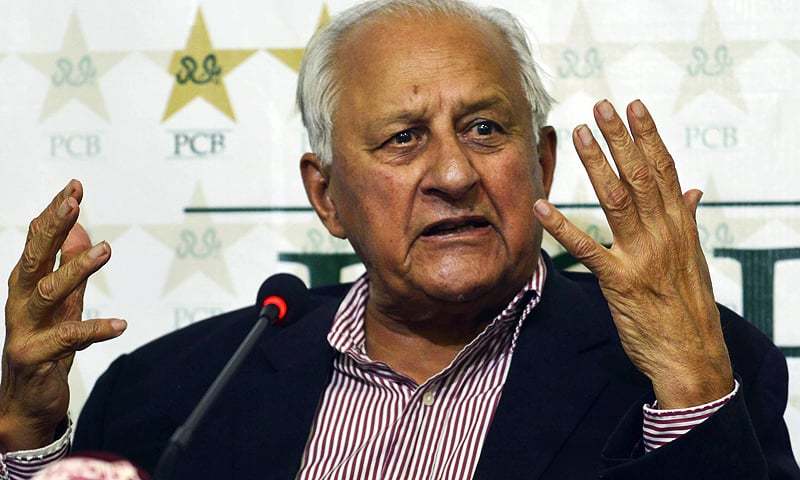 This hostility is a very big barrier in resuming peaceful ties between the two countries and will only harbor hate between the people and officials on both sides .

Also See: Things You Need To Know About The Deadliest Terrorist Attack In…

Also See: Farhan Akhtar Was Called ‘A Pakistani’ On Social Media. His Response…

Sunni Molana To Conduct Majlis During Muharram
11 Reasons Why I Didn’t Choose To Study Medicine!
To Top