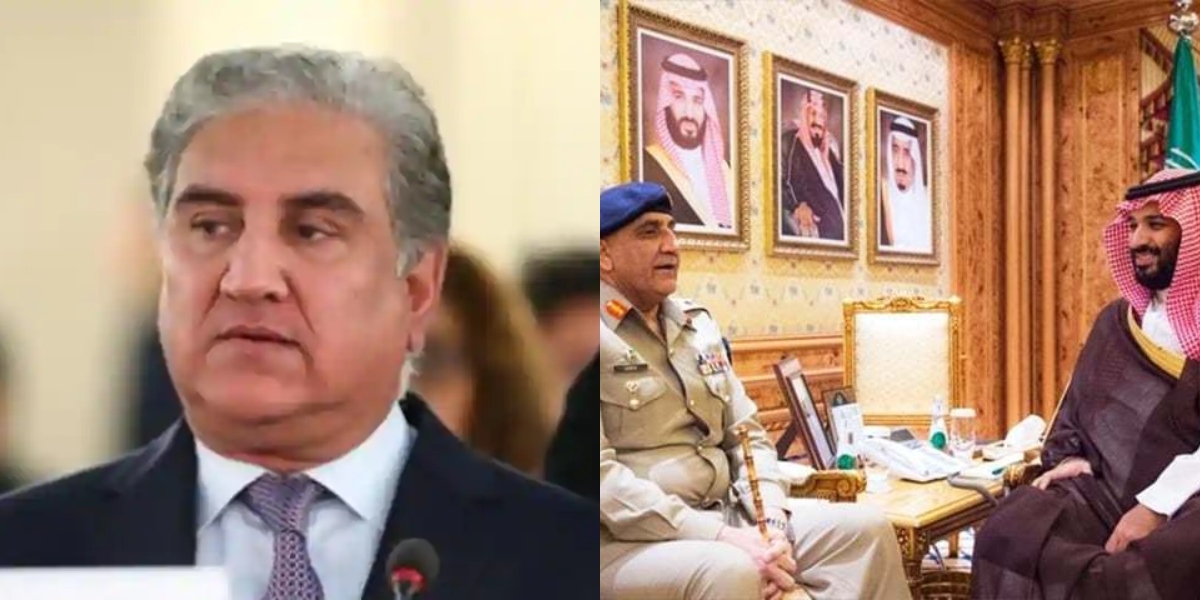 Over the past few weeks, there have been ongoing rumors that Foreign Minister Shah Mehmood Qureshi could well be replaced with the Human Rights Minister Shireen Mazari. The government is trying to repair its damaged relations with Saudi Arabia due to the remarks made by Qureshi.

Earlier this month, Qureshi had accused the Organisation of Islamic Conference (OIC) of taking the Kashmir issue very lightly. His remarks were seen by Saudi Arabia as a blatant attack on its leadership of OIC.

Addressing to a local news channel, Qureshi said, “I am once again respectfully telling OIC that a meeting of the Council of Foreign Ministers is our expectation. If you cannot convene it, then I’ll be compelled to ask Prime Minister Imran Khan to call a meeting of the Islamic countries that are ready to stand with us on the issue of Kashmir and support the oppressed Kashmiris.” 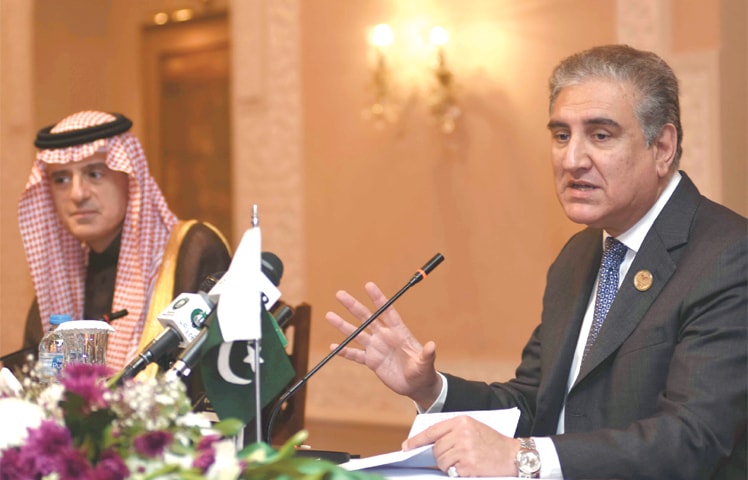 COAS is in Saudi Arabia to revive strained ties

On Sunday, Army Chief General Qamar Javed Bajwa, accompanied by the head of the Inter-Services Intelligence (ISI) Lt Gen Faiz are already in Saudi Arabia to meet its leadership in an attempt to mend damaged ties.

General Bajwa’s visit was “primarily military-affairs oriented,” as per a Pakistani army spokesperson. However, military and government officials have told Reuters that Bajwa would try to calm a situation. If he fails to do so, it could hurt Pakistan’s central bank foreign reserves.

Irked by Islamabad’s demands for Riyadh, Saudi Arabia has forced Pakistan to pay back $1 billion early and is demanding another $1 billion of the loan.

Meanwhile, Mazari publicly criticized Qureshi, saying his statements had let down both the Kashmiris and PM Imran. 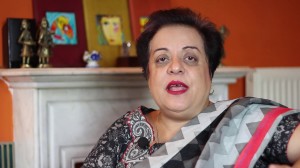 Statement of Shireen Mazari is now being viewed as the first step to possibly replacing Foreign Minister Qureshi and pacify the Saudis. Mazari’s statement also suggests the government is distancing itself from the statements and actions of Qureshi.

In 2018, Saudi Arabia came forward with a $3 billion financial cash package for Pakistan, which they now demand back. Along with this, the Saudis also gave $3.2 billion worth assistance in deferred payments for oil and gas.

In its report in April, the International Monetary Fund (IMF) said that “Saudi Arabia also refinanced $3-billion BOP (balance of payments) support loans that matured in November (2019)-January (2020).” But for Pakistan to repay $1 billion in 6 months only, was surprising for all parties.

Pakistanis also account for more than a quarter of the 10 million expatriates that are currently working in Saudi Arabia. Qureshi’s statement could hurt the livelihood of the expatriates. Let’s see how long both the governments will this time take to mend their dented ties. Let’s see how things turn out in Riyadh!

Dear Ducky Bhai, The Girl Who Couldn’t Celebrate 14th August With Her Dog Because Of You Is Now Getting Death Threats!
Ibrahim Fibres Limited Under Fire For Sacking 2000 Workers Amid COVID-19 Pandemic
To Top