Shilpa Shetty Just Made A Huge Mistake & Twitter Doesn't Want To Forgive Her! 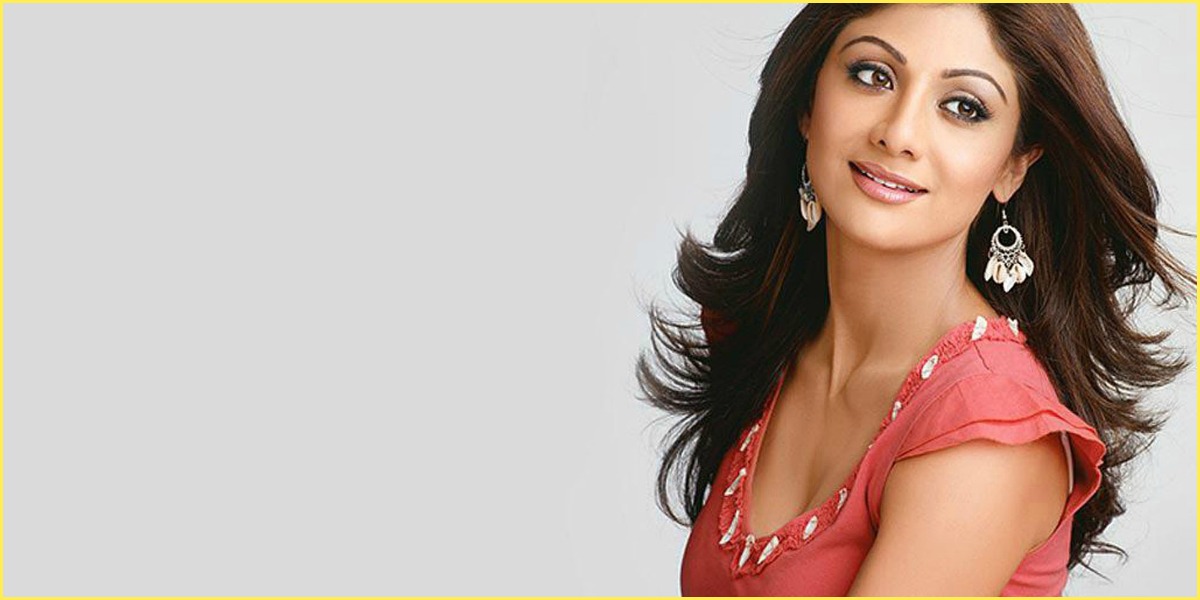 You know what they say? One should keep quiet about the things that they are unaware of!

It’s true. Even though, a few rare times we can get away with BS-ing our way away, but sometimes we can get caught in the web of our own words and be presented as idiots to the world.

Shilpa Shetty has, unfortunately, come under fire for a ridiculous statement that she made aboutAnimal Farm; the famous classic by George Orwell!

Animal Farm, which is a book based on the Russian revolution, used anthropomorphized farm animals to get the point across. Shilpa Shetty, in her probable confusion, thought that the book is about farm animals and loving them.

Maybe there was a misprinting or confusion of sort during this. We never know. But the internet doesn’t care! 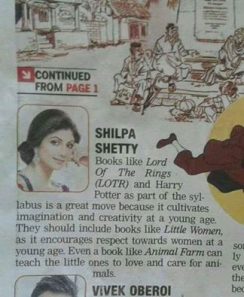 It took just a little mistake for Twitter to go batshit

The Celebrity Big Brother winner was made the target of ridiculing tweet within hours of the above statement’s publication. #ShilpaShettyReviews started trending on Twitter that explored how Shilpa Shetty would review a book based on its title.

The Hunger Games is a great series on Karwa Chauth. #ShilpaShettyReviews

and Fifty shades of Grey is a really great coloring book

The Life of Pi should be read by all children as it will enhance their mathematical skills. #ShilpaShettyReviews

"The Lord Of The Rings is the best autobiography of Bappi Lahiri ever." #ShilpaShettyReviews

But, amongst all the noise, these two got it right!

Twitter: a new space to discredit women by attacking their intellect before examining other possible sources of error #ShilpaShettyReviews

*has no fucking clue of what Animal Farm is*

It might have been an honest mistake on her part, who knows! What do you think? Let us know in the comments!