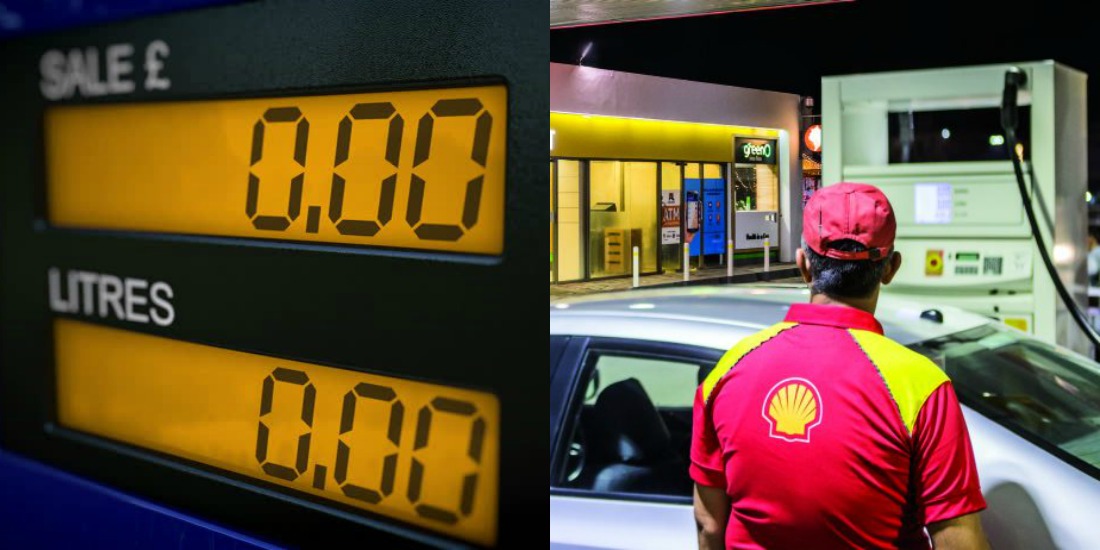 The importance of fuel in today’s world is as such that every single day you take your automobile out of the house, it has to take a short trip to the petrol pump, because hey, it’s not gonna run on air and prayers. The rising rates of petrol in Pakistan have already troubled the common man, but sometimes, things happen that actually make your blood boil.

We often debate that certain petrol pumps are cheaters and advise others ‘XYZ pump se petrol nahi dalwana, bas maza nahi uska’. There’s a reason behind it, these pumps have special devices installed inside their meters that either doesn’t fill up the amount of desired petrol or takes a huge jump in the reading when not looking. 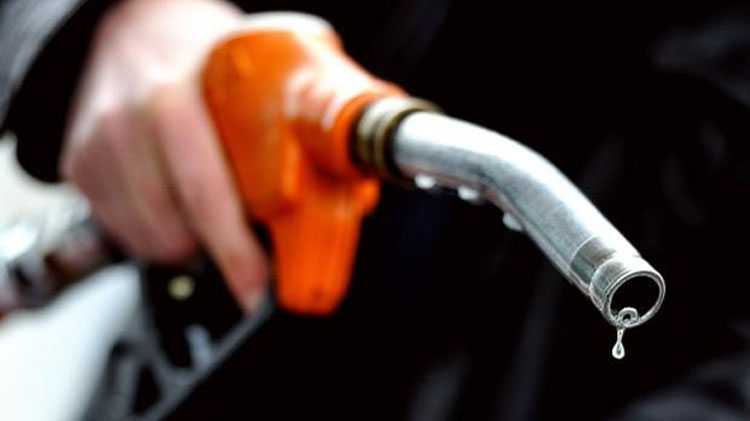 A couple of guys from Karachi were not going to spare the petrol mafia they had caught red handed. On a Facebook post, a Karachiite told the story of what happened at the Shell Petrol Pump (Tipu Sultan Road) Karachi.

“So this just happened…

Me and my boy Naveed Hassan stopped over for fuel at SHELL TIPU SULTAN ROAD. (Near dunkin donuts/espresso). Asked the guy to fill for Rs.500 but just for fun added the change i” had in my pocket Rs.10 making it Rs.510… It is always better to fill up an odd figure because figures such as 500 1000 1500 are assigned to buttons which show you the amount you asked for but in reality give you much less fuel

So while the fuel was being filled in my car, one of the staff knocked on the window and asked “V-power daaldun ya saada wala” hearing this I immediately looked at the meter without replying (cuz obviously after you start filling, why would you ask konsa daalun) and caught another staff member push some button and the meter which was on 300 at the moment jumped to 500… seeing this both of us stepped out of the car and bashed those two chindi chors so hard that they accepted their mistake (also cuz there were now people looking at the scenario and from which one uncle was there just to complain that it happened with him this morning). 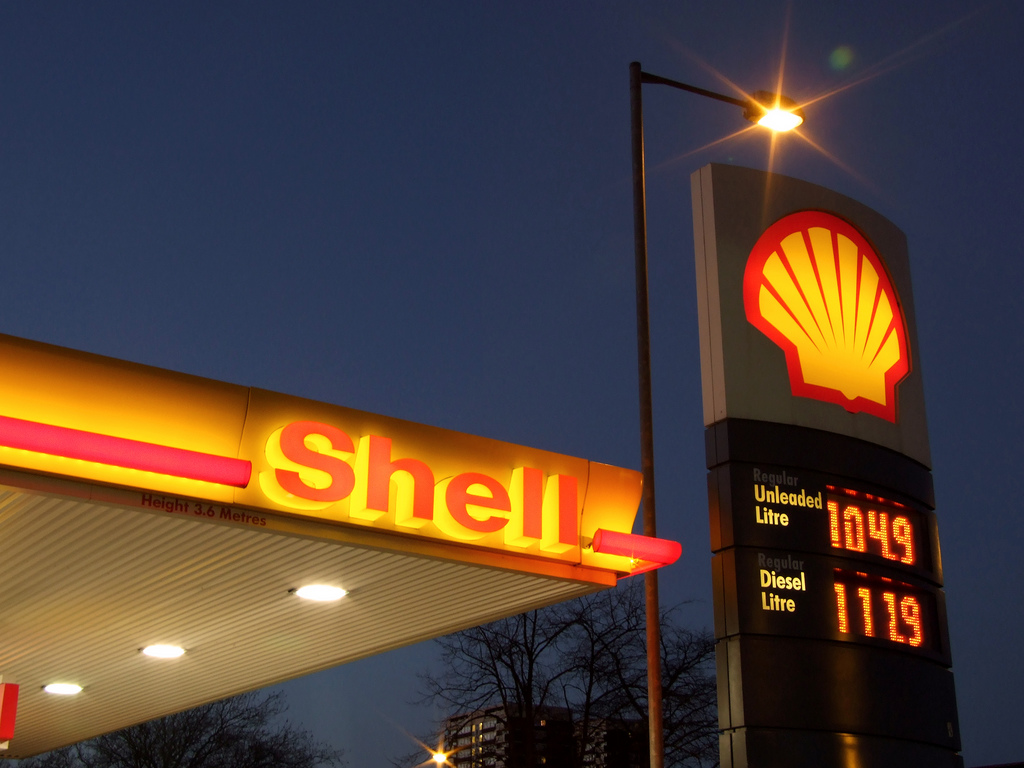 Also got to use the Aunty Gormint phrase “ye saaray milkay…..” upon finding the right time… There was so much panic in between those chindi chors that they filled up the remaining 200… then I told them that I gave 510 so they put the 10 again… and Naveed got the whole 510 back from them to teach them a lesson for future… they were more than happy to finish the scene by returning the money and asked us so so politely to not spread the word. But not doing so will only be an encouragement to them.

So all of you please be aware of these smart (not so smart) chindi chors and avoid filling up your tanks from Shell Tipu Sultan…
P.s those Rs.510 will be given away to charity 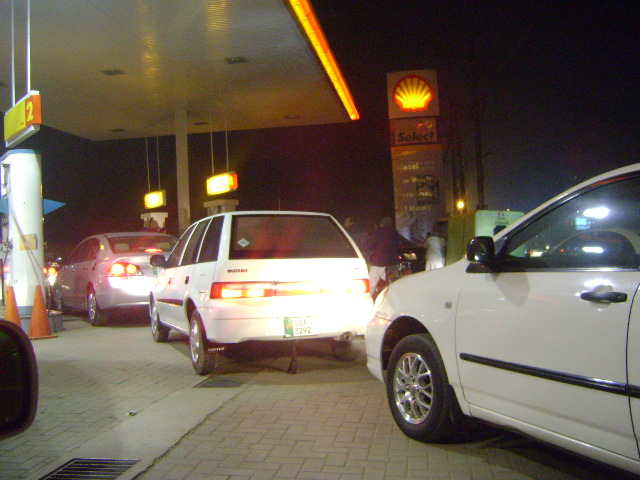 The lesson these guys taught to the ‘newly corrupt’ staff will surely be remembered by them. The tactics these petrol pumps who think they can steal from the common man easily are getting old now.

Just as these guys did, it is our responsibility to keep a hundred percent check and balance while at the petrol pump. Imagine, even if a petrol pump steals Rs. 1/liter on every single car, how much extra money do they make in a day? These things won’t stop till we, the public, take matters in our hands like these energetic and young guys did. Massive kudos to them!

A Girl Stabbed Her Boyfriend For Eating Her Fries And This Story Has A Message For Everyone!
This Brutal Accident from Karachi Shows Why People Need to Park Their Cars Correctly
To Top