Meet The 90-Year-Old Pakistani Who Gave His Land Worth Rs. 20 Crore To 80 Orphans

They say a man who raises children, will be given the highest stage on Judgement Day. What about the man who is raising 80 orphans? That’s the story in place today. The story of a selfless Pakistani, who without giving birth to even one child, is fostering 80.

Meet 90-year-old Sheikh Muhammad Afzal, the man who has given away his property worth Rs. 20 crore to 80 orphans he’s raising. Our friend from Daily Pakistan, Yasir Shami, caught up With Mr Afzal to seek details of this selfless act.

Sheikh Afzal Sahab belongs to Sheikhupura, Punjab, where he owns 17 acres of land. Now known as ‘Aghosh’, the initiative is the brainchild of Sheikh Sahab as well. 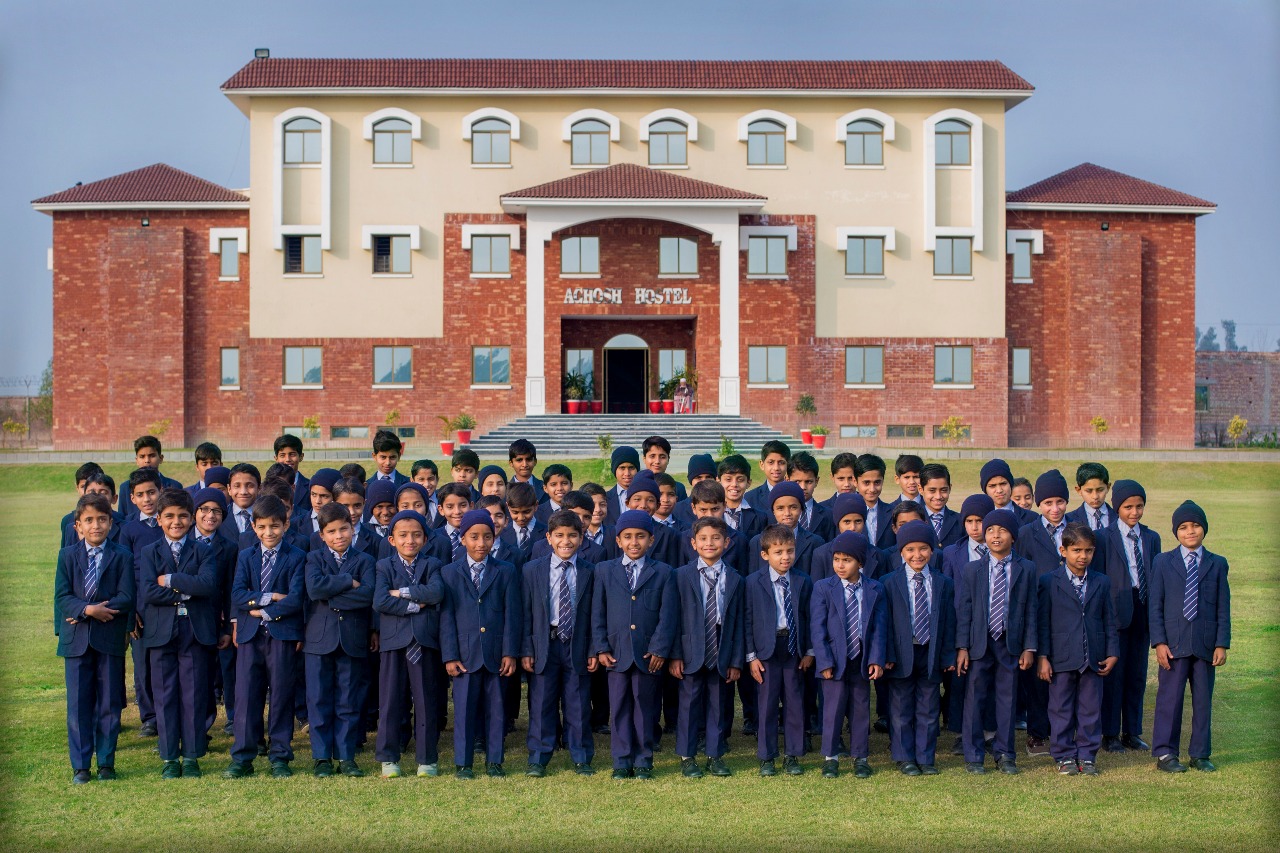 When the times were tough for these orphans, nobody would approach them with help. However, Sheikh Afzal Sahab entered their lives as a messiah. Without a son, Sheikh Sahab now has 80 grandchildren, who all call him “Dada Abu”. This man is no less than an angel, to have so much money and exchange it for love and emotions, is a huge deal in today’s world.

Sheikh Sahab, while speaking to Yasir Shami says: “I prayed for one son, but Allah Almighty gave me 80.” Sheikh named the house of his 80 children as ‘Aghosh Hostel’ and the doors of this place are open to more heirs.

Sheikh remembered the time when his son-in-law, his deceased daughter’s husband tried to fight him for the land. Sheikh’s daughter passed away and the son-in-law tried taking away the land of the hostel for him. However, the hon’ble courts of Pakistan ruled in favour of Sheikh Afzal.

The simple 90-year-old lives a simple life, even though he is a multimillionaire. “I never changed my standards even after earning all the money,” said Sheikh.

“I have kept all the cars and bikes, but I do not want luxury anymore. It is the children who bring me happiness. It takes away my loneliness. I love it when these kids call me Dada Abu,” concluded Sheikh.

The children receive education, quranic knowledge and learn other skills at the hostel as well. Sheikh says he is extremely happy with the life he was given.

Also Read: One Pakistani Couple Canceled Their Dream Wedding And Donated All The Money To Charity!