Sheesha May Be Legalized In Pakistan After Years Of Ban And It Is Time For Sheesha Freaks To Rejoice!

Sheesha was banned in Pakistan sometime back due to which several small cafe businesses took a major hit. A complete restriction on the sale of tobacco items in cafés and shops were observed. Not only this, but the opening of sheesha bars, cafés and separate areas in the hotels was also banned. 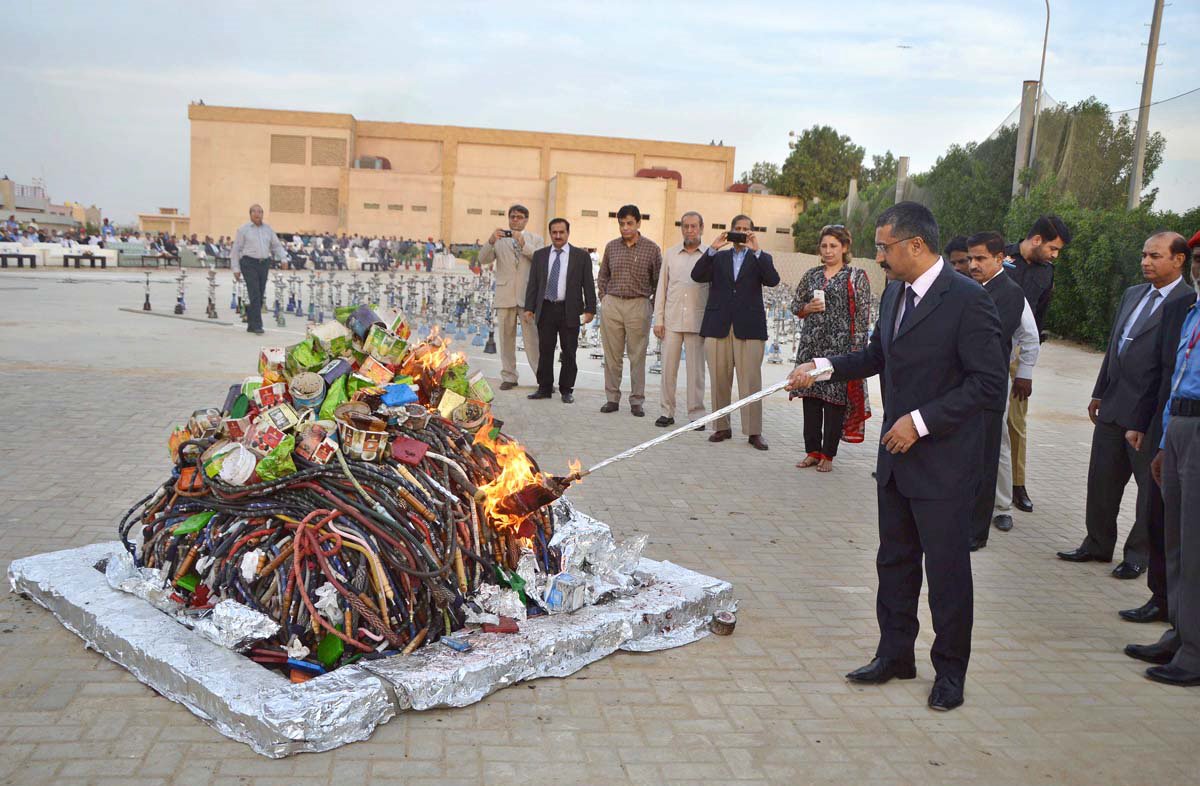 The decision was taken in hopes to promote awareness of the consequences of sheesha consumption among the youth and encourage them to practice mindfulness regarding their health. Although it is common knowledge that sheesha is extremely harmful and is worse than cigarettes, not only does it affect the smoker but also poses severe health threats to the passive smoker. 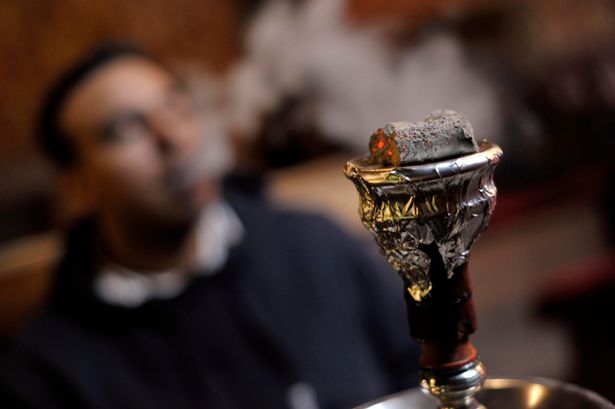 However, the ban didn’t keep Pakistanis away from it and they brought the entire sheesha setup within the confines of their own homes. But a recent news headline bears great news for the sheesha lovers.

The Senate Standing Committee on National Health Services Regulation and Coordination Considered Lifting The Ban On Sheesha And Legalizing It.

The committee requested the Ministry of National Health Services (NHS) to regulate proper laws and allow sheesha smoking in Pakistan. The meeting was held in the chair of Senator Muhammad Ateeq Sheikh to discuss health concerns of the nation and legislative businesses on health.

During the discussion, the chairman stressed upon devising such laws that do not harm the businesses of retailers. He said, “I regret to support the anti-tobacco cell of the ministry of NHS for his campaign of banning Sheesha in the country,”

Furthermore, he mentioned how sheesha is openly smoked in the rest of the world, but here in Pakistan, it is banned. He added, “It is banned in public places but people are now smoking it at homes”

Senator Dilawar Khan shed light on a grave issue of these policies that are crushing retailers but big investors are given huge reliefs. The committee was told that nearly 700 families suffered a financial crisis due to the ban of display of cigarettes.

The chairman also advised the officials to relax the strict laws of smoking sheesha in public places. Although this may be great news for the smokers, everything should be consumed in moderation, especially sheesha.

So who else is looking forward to a sheesha night out with friends? Let us know in the comment section below!