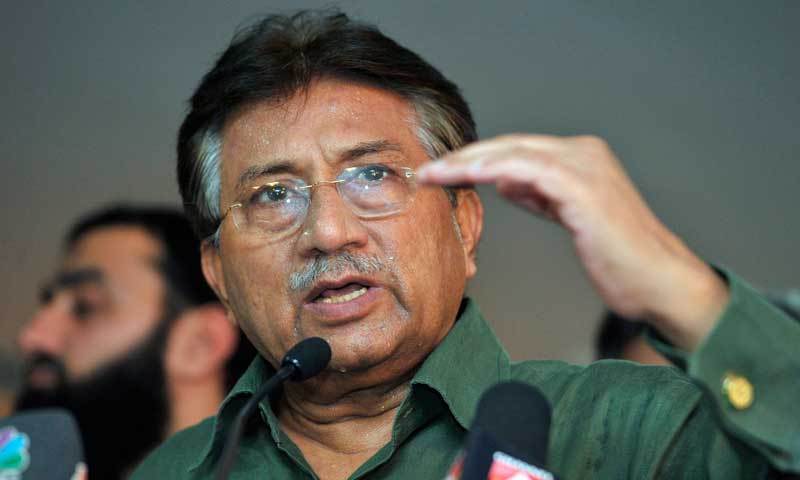 On June 12, the SHC had struck down the federal governmentâ€™s order of preventing Musharraf from leaving the country, but said the former military ruler would have to wait for two weeks to find out if he could actually travel abroad as the court also suspended the operation of its judgment for 15 days, which enabled the federation to file an appeal in the Supreme Court.

The review petition filed by the counsel of the former military strongman had requested the court to immediately implement its decision instead of waiting for 15 days for the government to challenge the decision.

The petition had contended that Musharraf should be allowed to travel abroad to meet his ailing mother.

Earlier on Monday, the Supreme Court had suspended the SHC order till it decided the governmentâ€™s appeal against removing Musharrafâ€™s name from the ECL. It said that the federal government could not take the risk of allowing the former president to leave the country because there was a great incentive for him to flee in view of a treason case that involved the death penalty.

The SHC was informed today that the Supreme Court had rejected its earlier order to strike Musharraf’s name off the ECL. Following the Supreme Courtâ€™s decision, the Sindh High Court declared Musharraf’s application inadmissible for hearing and subsequently dismissed it.