Indian actor turned politician Shatrughan Sinha has recently attended a wedding in Lahore, Pakistan. The videos are going viral on social media and raising many questions among the people. His visit has come as a shock to many due to the increasing tensing between Pakistan and India.

The Indian actor is seen with veteran Pakistani actress Reema. It is surprising for the people of both the countries that the Bollywood actor arrived in Pakistan amid the tension between the two neighbors. The months-long lockdown in Indian Occupied Kashmir and removal of Article 370 has made relationship sour. 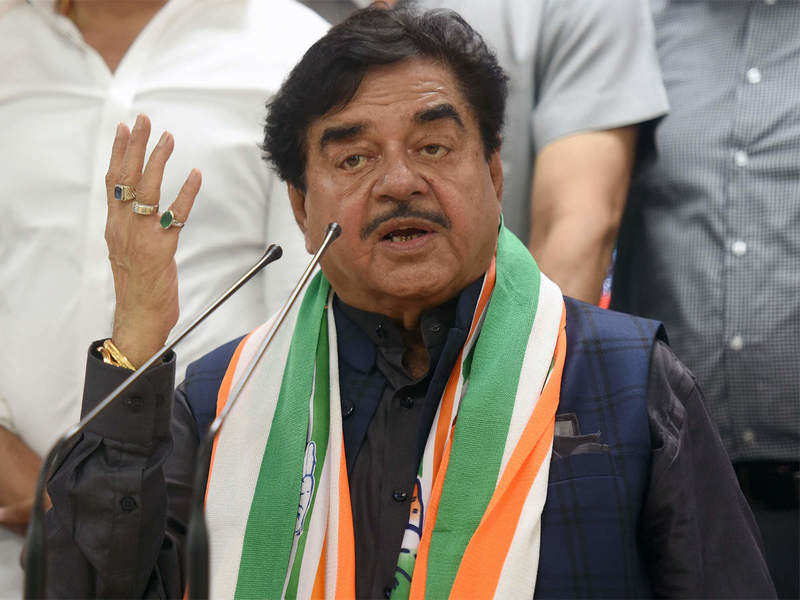 Sudden visit of veteran Bollywood actor has raised many questions

Moreover, all the connections between the two countries are seized and no artists are allowed to visit the neighboring country. This sudden visit of a veteran Bollywood actor has raised many questions. How he was allowed entry in the country even after the visa restrictions.

While a number of people were doubtful if he is really Sinha or his lookalike. But, seems like Sinha did attend the wedding event in Pakistan despite all the restrictions. Previously, Indian singer Mika Singh was in Karachi for an event.

Last year,  All India Cine Workers Association (AICWA) banned and boycotted Mika Singh from the film industry after the singer performed at a wedding in Pakistan. Let’s see what impact will it create in India, as Sinha is also an active member of Indian politics. He will soon contest elections from Indian Congress Party.

Moreover, earlier Sinha bashed Indian Prime Minister Narendra Modi for scrapping Article 370 from Indian Occupied Kashmir. While exposing the Modi government’s lies about the worst situation in occupied Kashmir, he said the whole valley has been sealed and Kashmiri leaders are under arrest.

“India’s democracy is under threat as the Controversial Citizen Amendment Act is being debated and criticized in the European Parliament, where 651 representatives out of 750 have condemned this action,” he said.

Furthermore, he also said that Modi is dividing the nation on the basis of religious beliefs. He also slammed the recent Indian Citizenship Amendment Act (CAA) which questions the position of Muslims living in India.