These 3 Pakistani Cricketers Are Held By PCB for Match Fixing 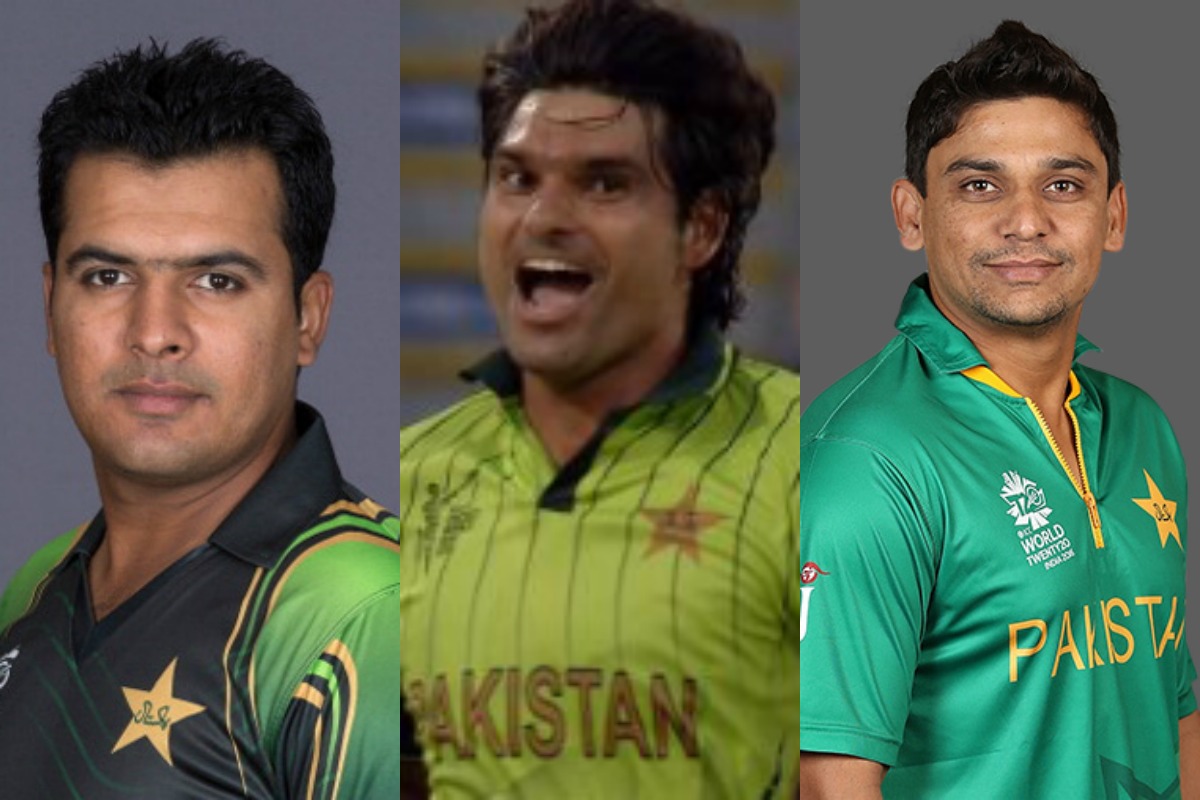 As if the tales of Muhammad Amir, Salman Butt, and Muhammad Asif were not enough for our Pakistani players to set them on a right track, the Pakistan Cricket Board has allegedly caught a number of players under the anti-corruption scheme / Match fixing. At first, news sources were reporting about Sharjeel Khan and Khalid Latif. In newest findings, however, Muhammad Irfan has also been included in corruption charges.

I never expected this from Irfan. I am so disappointed.

Sharjeel Khan and Khalid Latif have been provisionally suspended by the PCB for domestic match fixing allegations. On the other hand, Muhammad Irfan is currently being held for spot-fixing. Sharjeel and Latif were a part of Pakistan’s victorious squad at a T20 win against England. They are also playing for Islamabad United in Pakistan’s latest domestic T20 competition, the Pakistan Super League.

Now Mohammad Irfan kicked out of the PSL for match fixing.

Wouldn’t be happening if Amir banned for life https://t.co/VHMMyoOrpm

“We will not tolerate any form of corrupt activity and as this investigation proceeds we will not hesitate to take further decisive action as appropriate. The investigation of the PCB Anti-Corruption Unit backed by the ICC ACU has been effective in dealing with this case to date and we will continue to work in the closest collaboration as the investigation proceeds. We are all absolutely committed to relentlessly pursuing anyone who would seek to damage the integrity of our sport.”

Both of these players did not contribute much to the first win of Islamabad United in PSL’s second season as Latif did not play and Sharjeel was out on lbw for one. Muhammad Irfan is the latest addition to the list of players caught and all three would be going back home if these allegations go through. Mobile phones have been confiscated by anti-corruption unit and will be used for investigation.

Sharjeel Khan and Khalid Latif accept that they met some one Last night in Dubai. #PSL2017 #SharjeelKhan #khalidlatif pic.twitter.com/jaR4BuUFfJ

According to the cricket authority, there is an international scheme going on to corrupt Pakistan’s league. We all have already seen the huge dealings of money involved in Indian Premier League where a lot of allegations are made. However, the PCB aims to strictly deal with even a slight scent of corruption in its highest tiered league division. The PCB, in collaboration with the ICC in this matter, has failed to comment further while the players have been advised to leave for Pakistan.

Mohammad Irfan being sent back to Pakistan, his phone seized by anti-corruption unit over match-fixing allegations, local media reports #PSL

Muhammad Amir and Marlon Samuels are two players currently playing in PSL who also have tainted history. Nevertheless, they served their bans and have been allowed by the ICC to continue playing. There are about 25 players in this corrupt club who have been defamed for bringing disrepute to cricket and involvement in corruption schemes.

Nasir Khan Jan Broke Into Tears While Discussing Why He Was Arrested by KPK Police
PSL: Here’s How Lahore and Karachi Were Trolled After Losing Their Respective Matches
To Top