Sharjeel Khan Puts Pakistanis to Shame after Getting Banned for Spot-Fixing! 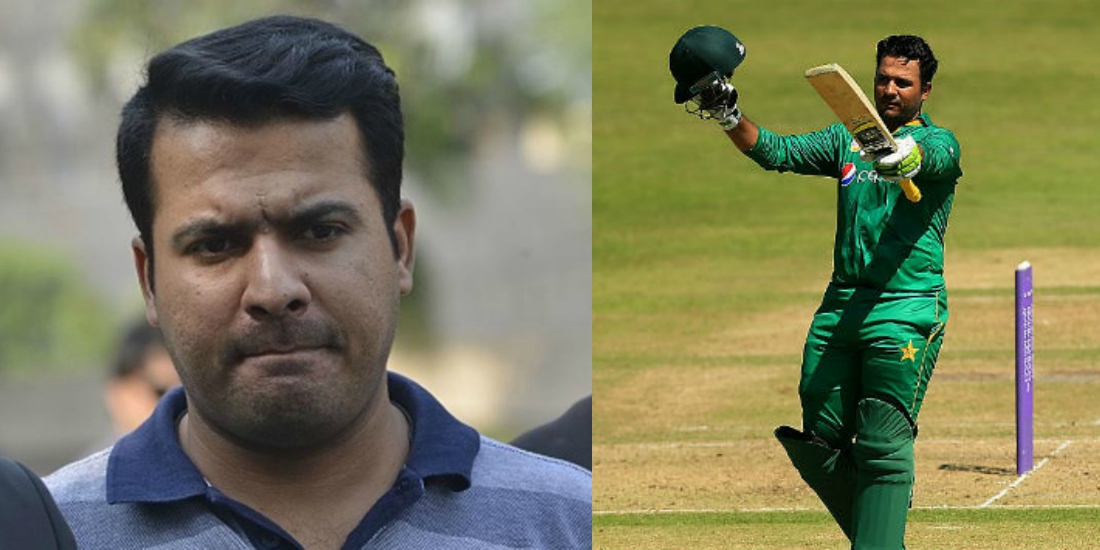 Cricket since the beginning has been a source of happiness and sadness in Pakistan. No one in this nation can calm their nerves when our team is playing. This game for us has created moments that we would never forget from 1992 world cup till 2017 champions trophy. Plus it transformed a normal cricketer into a legend for us, be it Imran Khan, Wasim Akram, Miandad, Sarfraz Ahmed, Shahid Afridi and the list continues. They inspired our lives and out there are trillions who want to be like them, but on the other side, cricket has also given us very harsh memories, from 2013 spot fixing scandal till date. 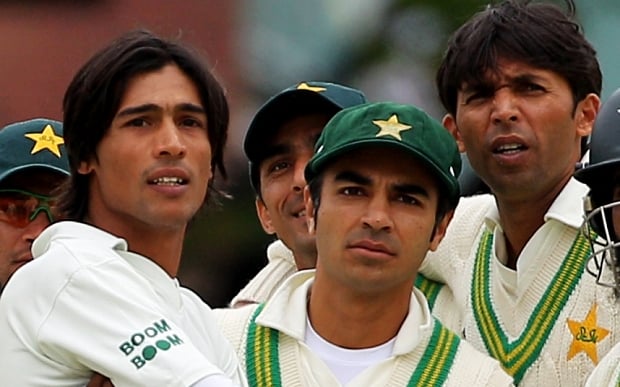 It’s sad that besides all the perks and the money that cricketers get to play a single game; some still run after easy money and sell their self-respect and be a cause of shame for the entire nation. After all the years of struggle and hard work, when we finally got cricket back home in the shape of PSL, spot-fixing made its way there too. It proves that we certainly do not learn from our mistakes but it’s time that we should. Sometime back, a list appeared of all those cricketers who were allegedly involved in spot-fixing and the anti-corruption tribunal immediately got active to look into this matter.

MONEY HAS TO BE EARNED WITH HARD WORK 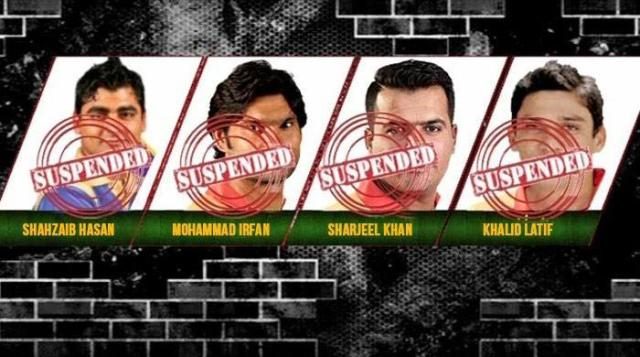 Today the spot fixing verdict was announced, according to which, Sharjeel Khan has been banned for 5 years in the PSL due to spot-fixing. This shameful act will now for sure haunt him as he won’t be able to play domestic or international cricket for the next 2 and a half year. It has destroyed his career to such an extent that even on his return, he will be closely monitored. 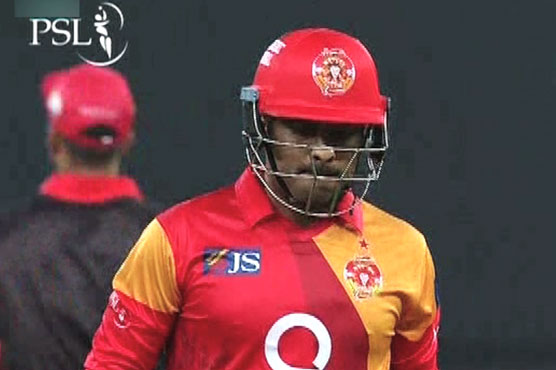 Here are some confused reactions over the verdict:

In my view sharjeel khan and khalid lateef should havnt b banned.by doing so pcb has basically defamed themdelves!!! #PSL2017

EVERYONE SHOULD BE INVESTIGATED

#PSL2017 sharjeel khan and Khalid latef banned by NAJAM chaddi Sethi.. Its time NAJAM SETHI and his links should be thoroughly investigated

We still have tons of people who can respect and represent Pakistan with proud. Don’t forget to like, share and comment down below as to what’s your take on this.

Here’s How Pakistanis Can be a Part of a Brilliant Cause and Win an Exciting Prize!
This Food Group Blocked Me after Posting a Genuine Review of a Famous Restaurant
To Top