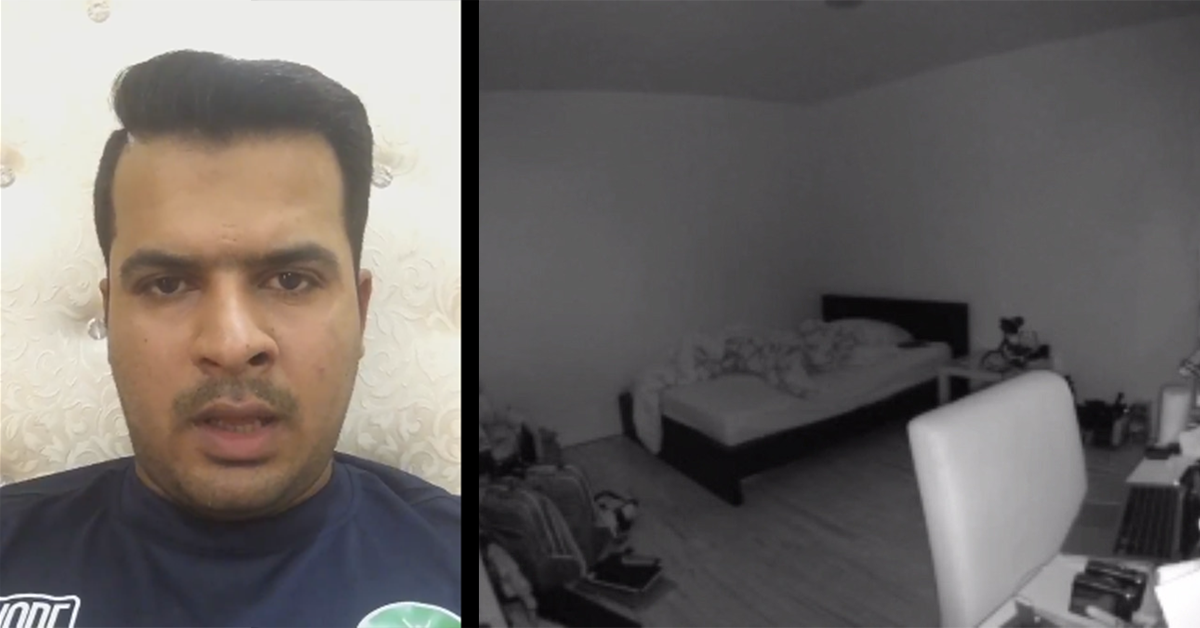 Pakistani cricketer Sharjeel Khan took to Twitter on Thursday and said he had been receiving calls from unknown phone numbers threatening to post his ‘fake videos’ on social media. The 26-year-old international team opener, addressed his fans by posting a video on his Twitter account in which he asked them not to believe the videos and that it was all a scam to defame him.

“I have been receiving threats through phone calls from unknown numbers. Some people are trying to hack my Twitter and Facebook accounts too,” said Sharjeel.

Are The Videos Fake?

“They are threatening me that they will post videos that are apparently featuring me. If anything like that comes up please do not believe it as all those videos will be fake and this is just an attempt to ridicule me,” 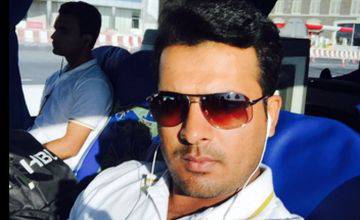 Here Is The Story That Is Developing On The News:

Apparently if Sharjeel has done something wrong, it would be wise of him to come clean before the videos hit social media!

However, People Don’t Seem To Believe That the Videos Are Going To Be Fake! 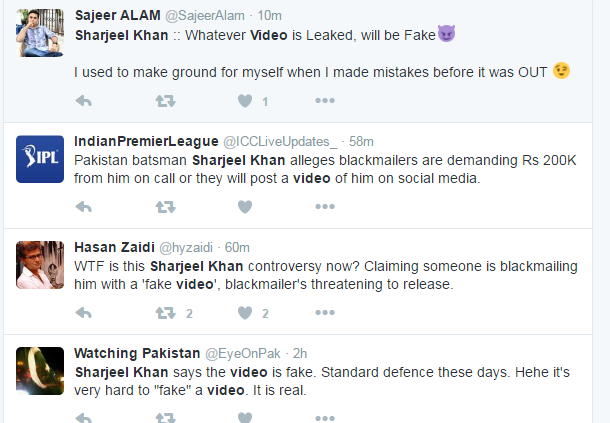 Whatever the case may be, we hope it doesn’t shame the Pakistani cricket world again, like so many scandals before it.

5 Things Only Newbie Medical Students in Pakistan Would Know!
9 Years & Still No One Held Accountable For The Karachi Massacre on 12th May!
To Top