These days, Pakistan is all covered in cricket madness as the fifth edition of Pakistan Super League (PSL) is about to kick in. From the drafting of players to the final on-ground preparations, the excitement is about to begin really soon. Apparently, Australia’s Shane Watson also seems excited to join the Quetta Gladiators and especially, Sir Isaac Vivian Richards for the upcoming PSL 2020.

As of now, Pakistanis are grooving through the serenading tone of the official PSL anthem for its fifth edition. Certainly, soon after the HBL PSL 2020 anthem dropped, Pakistanis seem officially ‘tayyar’ for the big game and it’s getting pretty intense. However, recently, Shane Watson revealed his excitement to once again team up with the legendary West Indies’ cricketer Sir Viv Richards. 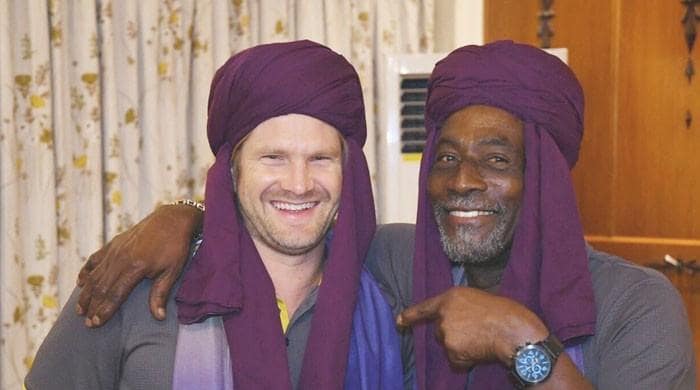 Both the cricketing personalities are all set to arrive in Pakistan for Pakistan Super League (PSL) 5th season. According to official media reports, on Wednesday, the skilled all-rounder from Australia, Shane Watson, showed his fondness of Sir Viv Richards. Speaking on his addition in PSL’s Quetta Gladiators, the cricketer expressed that he can’t wait to be on Pakistani grounds.

”I can’t wait to be back with Quetta Gladiators for another season of PSL!”

Awaiting the reconnection with his ‘hero’ Viv Richards, Watson looks forward to actually learn from his cricketing expertise. Furthermore, the Australian cricketer stated, ”I can’t wait to be back with Quetta Gladiators for another season of PSL. One of my true highlights is to being around with one of my heroes, Sir Vivian Richards”. 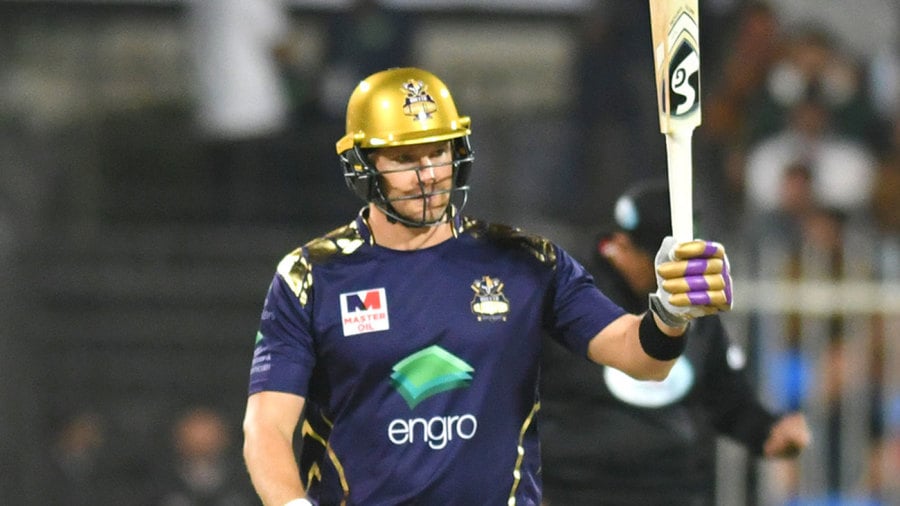 Expressing his satisfaction to play under the directions of Sir Vivian Richards, Shane Watson seems extremely thrilled. Further, Watson said, ”I can’t wait to reconnect with him [Viv Richards] at another season of the PSL. I have got a lot more questions to ask him [Viv Richards], so I can’t wait”. Apparently, the all-rounder has a lot to ask Sir Viv Richards which will definitely benefit his playing tactics.

”Nadeem Omar is putting his heart and soul into Quetta Gladiators!”

There’s no doubt that, since the start, Quetta Gladiators is considered as one of the top teams in PSL due to their performances. Moving on, Shane Watson appreciated Nadeem Omar (owner of Quetta Gladiators franchise) for his immense efforts. Moreover, he said, ”Nadeem Omar is putting his heart and soul into Quetta Gladiators, he continues to help the next generation of Pakistan Cricket”. 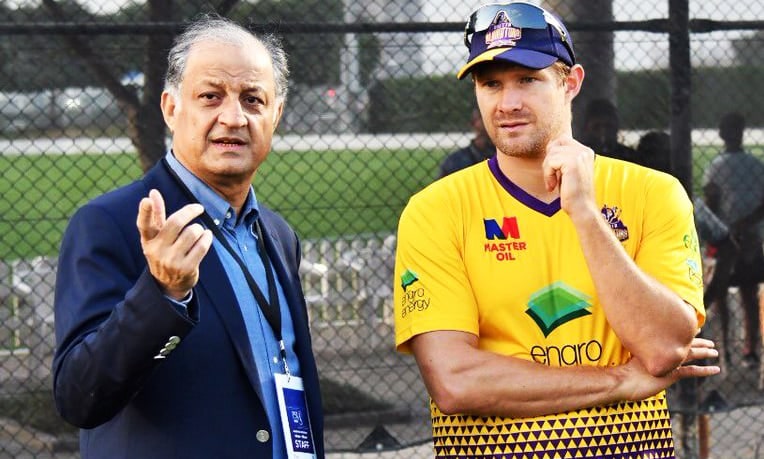 However, this time the management has decided to honor Pakistani cricketing legends during the PSL 2020. It is indeed a great step towards giving respect to the heroes of this nation deserve for serving Pakistan at hard times. Well, people are extremely excited about the game to start as this time the whole season is happening in Pakistan.

What do you think of Shane Watson’s statement? Tell us in the comments section below!

PM Imran Khan Might Bring A PML-N Member To His Cabinet Soon!
Careem Introduces ‘Safety Button’ For Customers To Alert Authorities
To Top