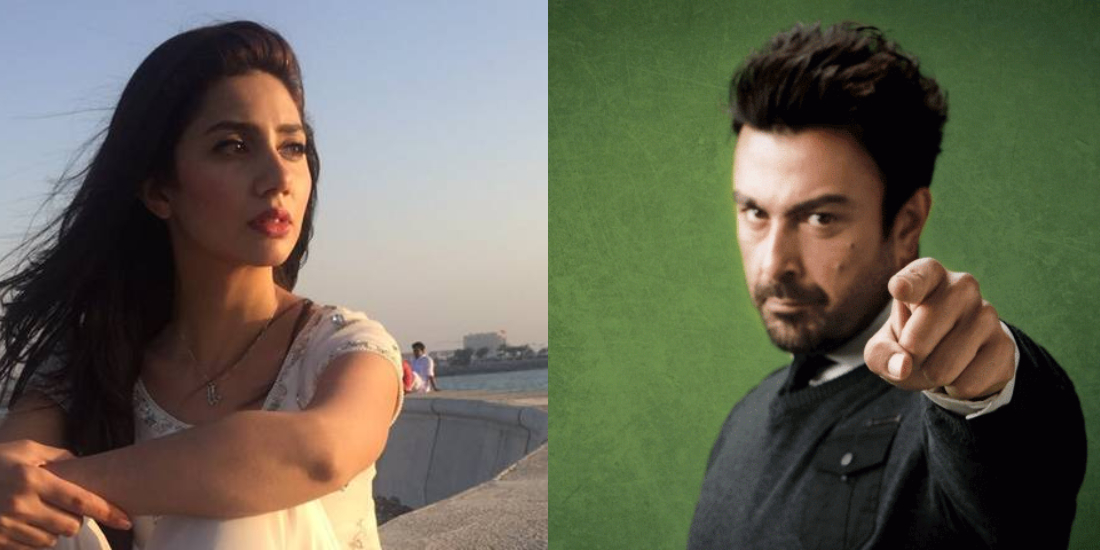 71st Cannes Film Festival has caught the internet by storm and by that, we mean how the film festival has turned into a fashion festival.  Well, all in all, lately the internet is pouring with stuff on who wore what and why they wore it??

From Hollywood celebrities to Bollywood, Deepika was bashed enough for her fiery pink dragon dress! Well, she has a dragon soul and couldn’t help but slay the dress. Many others were bashed too for the reason that some people just decided on their own that this is not what “should” be worn on Cannes! Damn!

This is what we wanted to say! -_- Thank you Adnan! 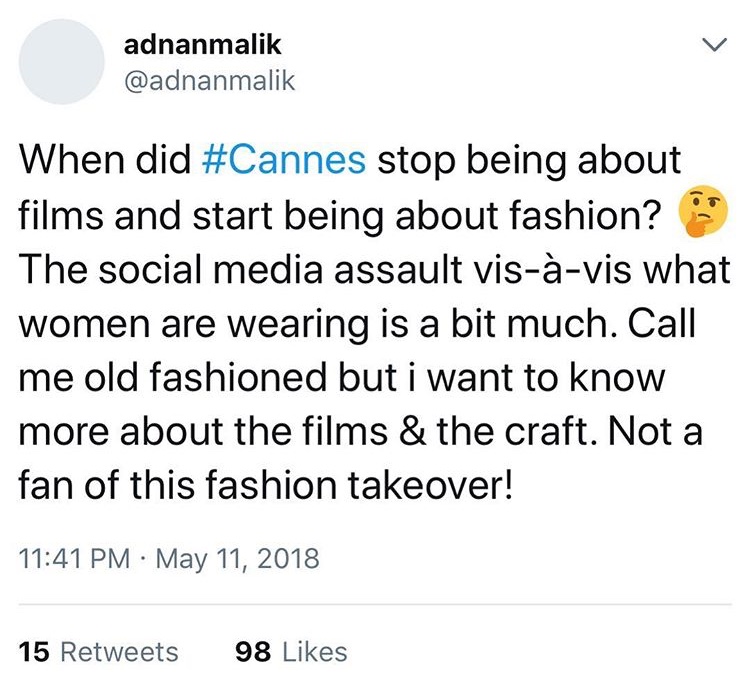 But some of the celebrities threw some fire which somewhat burnt the internet! Shaan Shahid made a statement which people interpreted on their own and in their own way! Can we expect anything else from the internet?

Shan said, “An actor wears his work to a film festival What film is she representing? That to me is more important.”

So, this is what she actually wore to Cannes!

In reality, this is not what Shaan had actually meant. By his statement, he said that when an actor attends Cannes, he/she is representing the film. He said that because we did not have any such movie which could be represented in Cannes. But later, he made his stance clear in another comment!

I’m very happy, please don’t twist my words” he said that it is a failure on our part that is unable to make a good film to be represented at Cannes.

Shaan is proud and happy for Mahira 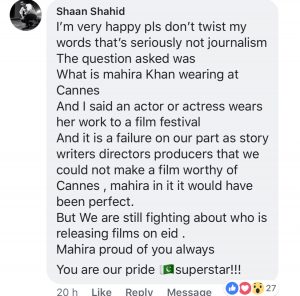 It’s really good to see people recognizing their flaws and make it good. Shaan meant to rectify the work that Lollywood is doing and make it good enough to be present in big film festivals as Cannes!

May the odds be with you and we may someday represent our work at Cannes!

What do you guys think? Do you think his statements are contradicting?

The Importance of Faith in Modern Society
After The Release Of Neelum Valley Incident Video, This Girl Shared Something Quite Insensitive!
To Top