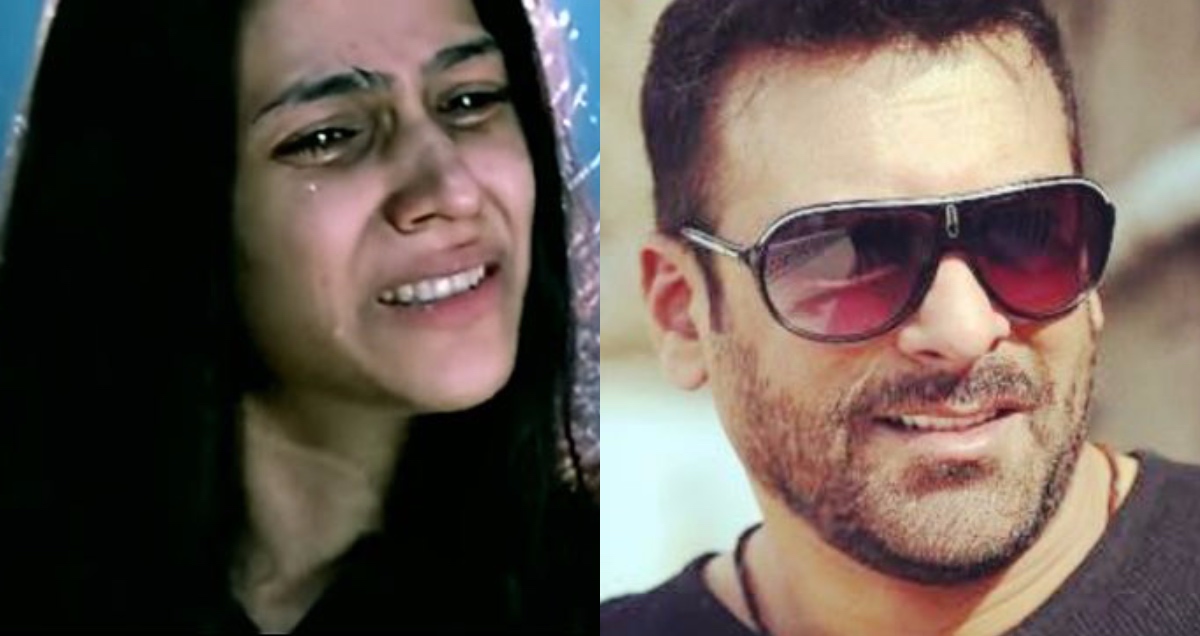 “I have been threatened, abused and beaten to death not once but many times I am not scared anymore, I am now shameful of silence,” Humaima said. 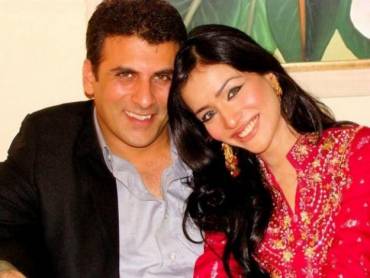 Shamoon Abbassi remained reticent for the past few days regarding the allegation of Humaima Malik. However, Abbasi broke his silence and shed light on his relationships with Humaima Malik.  Abbasi denied all allegations against him and blatantly refuted Humaima’s statement of beating her.

The artist revealed he was “shocked to see the misinterpretation” of what Humaima showcased on her Instagram stories. Humaima exhibited that she suffered domestic violence and almost got beaten to death.

Additionally, Shamoon Abbassi said they lived  as friends after their separation, and he kept saying on how bewildered he was by the accusations; “Maybe we didn’t agree on a few points and argued a few times, but it doesn’t mean we ever wanted to hurt each other to that extent.”

Shamoon Abbasi further asserted that he used to pray for Humaima settlement with another guy “that is better for her”; and how the post-divorce years perturbed and agonized Humaima Malik.

Shamoon said, “I was only married to her for three years, but her other relationships may have had a different scenario than mine.”  Moreover, Abbasi revealed how Humaima and he have remained cordial and even thought of working together.

In addition, Fatema Sohail accused Mohsin Abbas of domestic violence, following which Humaima Malik revealed her era of pain.  Later on, in a press conference denied all charges against him. 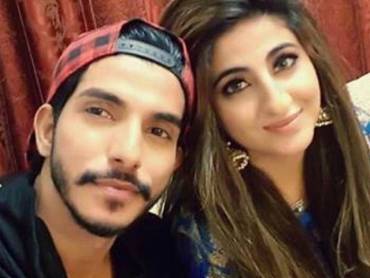 Went through the news about the confusion between me and my ex wife humaima Malick and sort of shocked to see the miss interpretation that is created by her status shared recently..

Me and humaima have been good friends even after our divorce and always respected eachother in general, and in public places.. Even joked about things we shared in the past..

Humaima has now mashallah grown into a big name in this country and abroad and I always felt good to see that she is now happy doing what she wanted while making her name in the industry,

She was my wife not a girl friend she was in my nikah so I always respected her and her family and had great moments with them..

Now this confusion is really concerning because its been more than 5 years we parted away from eachothers lives and yes every couple have their own views about how to work and make a name and money in the process..

May be we didn’t agree on few points and argued a few times.. But it doesn’t mean we ever wanted to hurt eachother to that extend..Once we parted away she had the entire world to conquer and I knew she will, I always thot May be I was not good enuff for her career, tho I tried to help as much as I could.. And always hoped she gets married to the person that is better for her

In her comment she also mentioned her other relationships
(in which every one is allowed to have after the marriage is over offcourse..)

She spent 7 years of some kind of painful treatment and i am feeling sad as I wanted to see her happy in her life honestly.. And she knows that, because everytime we talk we exchange prayers for eachother, not sure why this entire matter has suddenly gone into trouble zones

I was only married to her for 3 years!but her other relationships may had a different scenario than mine,, I have no clue but I am happy to say that we still talk to each other,

infact a couple of months back she even called me and wanted to start a joint venture (a film) together but I was busy in my schedules and told her that we can do something next year inshallah,

and she agreed we even talked about family and how she is doing and, all which explains that she was always OK with us being in touch rarely and politely.

She and My siblings are still in touch with the entire family humaima also visits my mom now and then So in my view everything was preety decent and low key we never had any sort of arguments after seperating..

We met at many gatherings in these past years and many of the present people there, will second me on the part where me and her always met like old friends and still kept a respectful distance and attitude

Lastly I would like to pray for Humaima and her family’s success and hope this confusion goes away for both of us.. And our families.. We worked hard to reach where we are, yes and I think these matters are always domestic matters and should be dealt with care and not bring them to broad day light..
As they put both parties into a dirty place on social media

I am thankfull to every one who was concerned about this matter it surely shows that they care!

Stay blessed every one!

*Please refrain from commenting anything against her on this post! this is based on friendly approach not a social media fight or comparison*

Besides, many actors came to support and Humaima Malik after she revealed about her marriage with Shamoon Abbasi. Let’s see what the people of the industry would assert about Shamoon’s statement.

God knows, who is right and who is wrong. In both the cases of Humaima Malik and Fatema Sohail both the accusers denied allegations. May be time will prove the truth and we are no one to judge.