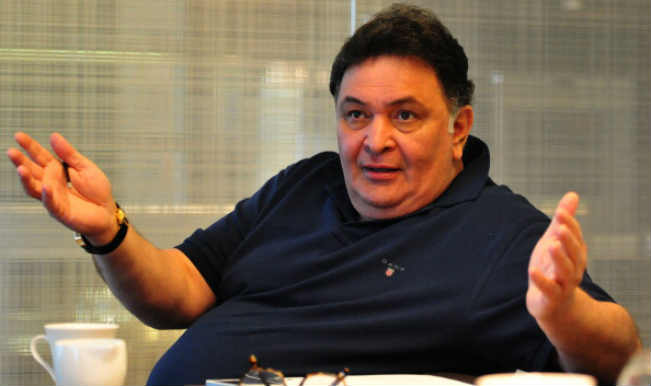 One of Pakistan’s finest and first ever batsmen ever to make us proud, known as Little Master and known for his performance in the world of cricket, Hanif Mohammad left us at the age of 81.

Cricket legends from all around the world were pouring tributes to his legacy – however, there was this one “famous” person who tweeting something inappropriate regarding the deceased – Rishi Kapoor.

Here’s what he tweeted:

His followers started tweeting how inappropriate his tweet was:

@chintskap You and your lame sarcasm; father of a flop hero

@chintskap -You watched matches in d stadia? Strange. Your body or its language don’t suggest you ever been a sports person.

@chintskap
Where were u when he scored triple century..?

@chintskap a legend passes away, and instead of remembering him for his greatness, you tweeted about him getting out. You need help!

Other Indian cricketers, also regarded as legends tweeted very gracefully on the death of a Pakistani legend:

Relieved to hear about #HanifMohammad. May God give him the strength to fight the ill health.

My condolences on passing away of one of d icons of d game Hanif Mohammad.
You will continue to live in many hearts. pic.twitter.com/zSchL7DwJ5

Regardless of all the issues there are between the borders, it is highly disgraceful and inappropriate to mock another person’s death, let alone may it be a Pakistani.

Things would’ve never been the same had it been for an Indian legend who lived a legacy and died.