There are a good number of social media celebrities who actively engage in entertaining us through vines and vlogs. One of the most popular ones includes Sham Idrees. The UK-based YouTube star has been in the business for quite a while now. He has amassed a staggering fan following and is popular among the youth for that matter. 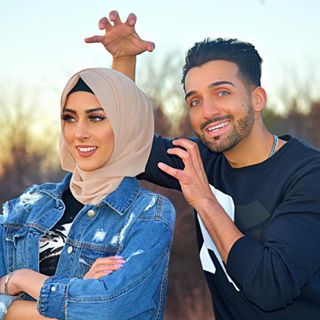 Sham also happens to feature his friends in his videos. If you have been following him, you must have seen “Froggy”, another YouTube star herself. She also has made a fan following by appearing on Sham’s blogs. Meanwhile, news has been surfacing about Sham Idrees’ accident. It was reported that Sham Idrees and Froggy both had a major accident and have suffered horrible injuries.

It was wildly rumoured before it was confirmed. 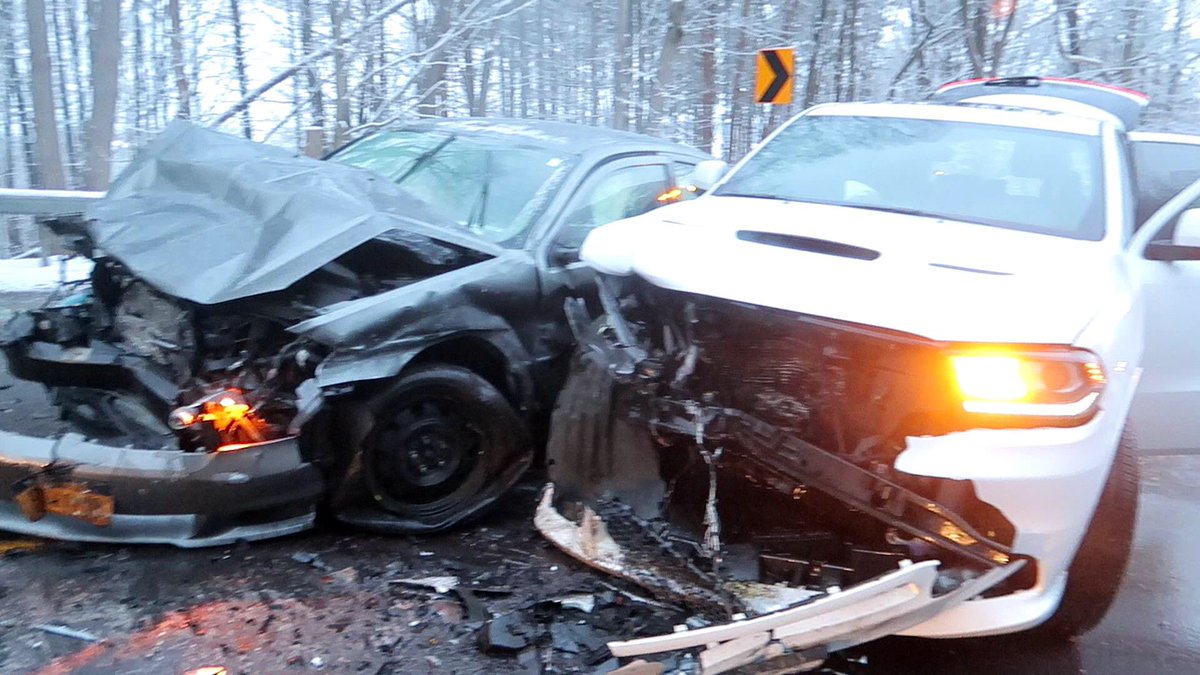 Sham Idrees’ official Twitter account confirmed the news of the accident. Ever since people are calling out prayers and wishes for both Sham and Froggy to recover from their injuries. They had the accident around 6 am in the morning and were rushed to the hospital. It was also revealed that ChuChi, who has also appeared once or twice in Sham Idrees’ video was with them and became a part of the accident.

Update: Sham, Froggy and Chuchi were in a serious car accident that happened at 6am. They have occured minor injuries but were taken to the hospital due to bleeding. We will update you with more details soon. Please keep them in your prayers
– Management pic.twitter.com/crG6JJWBRY

These are the details for now. More updates are to come later on. Let us hope and pray for a speedy recovery of both Sham Idrees and Froggy.