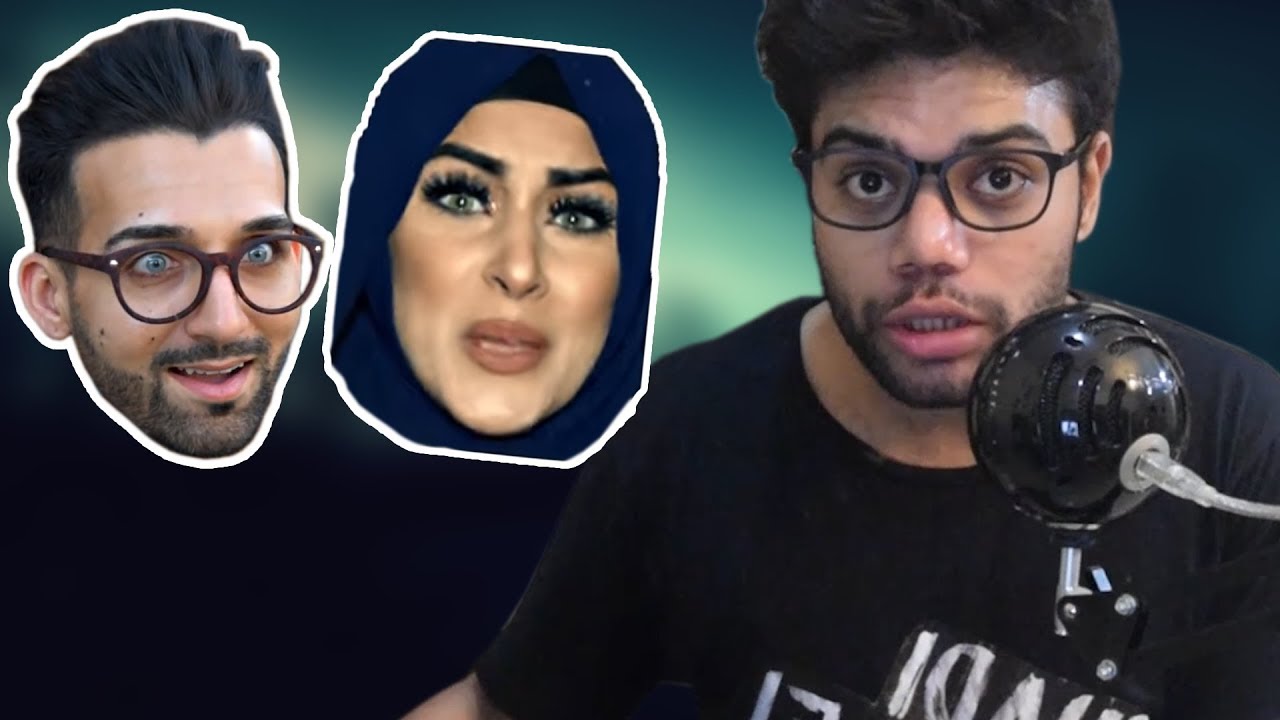 If you are active on the internet these days, you might have seen various memes made on the Canadian YouTubers Sham Idrees and Froggy. The duo was seen in various videos together before their face were used as memes in the recent times.

While Sham Idrees and Froggy have received hate numerously on their videos, this time, the case is different.

Apparently, a Fellow YouTuber Ducky Bhai Exposed Sham Idrees and Froggy in a Video he Made

The YouTuber shared a long video where he talked about the tactics, including fake and scripted videos made by Shaam and his partner Froggy.

SHAM IDREES AND FROGGY ARE FRAUD || THE HIDDEN TRUTH !!https://t.co/Xpsq8Yut7E

Re-tweet would be appreciated. pic.twitter.com/rvDsISeZk0

For This Video, Ducky Bhai Was Trending on Top on YouTube!

Even Zaid Ali Noticed and Made a Comment on the Entire Fiasco!

All these people that are considered to be #TinyYouTubers of Pakistan.. are one of the most talented and hard working people. In Pakistan, there isn't much facility for making videos yet they produce amazing content. Hats off to all the #TinyYouTubers

Eventually, Froggy and Sham Idrees Came Out to Defend Themselves

Sham Idrees Even Shared Some Proof

The Internet, However, Doesn’t Believe Sham Idrees and Froggy

A number of memes and jokes were made on Sham Idrees and Froggy and they were trolled throughout the time Ducky Bhai and other YouTubers were exposing these two.

Now, THIS is a Next Level Troll!

While Majority were Against Sham Idrees and Froggy, Some Were Pissed At Ducky Bhai As Well

(Watched him for the first time today and I have to agree, he isn’t funny either and he is super annoying with his accent and abusing)

sham idrees and froggy may not be funny, i don't like their videos either but seriously ducky is worst than anyone else, his content isn't even funny, abusing never makes you look cool, personally attacking someone isn't funny, making jokes on character is pathetic

Some Showed a Little Support Towards the Duo As Well

Hate will never overcome hate. Ramadan is around the corner. I’m ending this war #SpreadLove

Lmao the people talking here funny how they’re following everything in our lives. If you don’t like us, LEAVE. Ramadan is around the corner, instead of pointing fingers and supporting someone who only picks out flaws of others, go pray some namaz and obey your parents. ✌️

So well, this is where the entire fiasco ends so far. There will be more updates (I am pretty sure) but for now, this is all that’s been happening. For Sham Idrees and Froggy, things did take a pretty bad turn, given how a number of YouTubers spoke against the duo.

But let’s see how their fans welcome them back once they have recovered!