Recently, the internet has become a source to make or ruin lives. At times, we’ve seen this form of media doing wonders to one as we can totally relate this with the Islamabad-based Arshad Khan, who became a global celebrity just because his portrait shot went viral through social media. And now; he has a movie, several modeling contracts and what not under his belt.

But at the same time; the internet is a media that doesn’t spare people as such and in that list; celebrities are on top to get the heat. Few days back, we saw how internet was ridiculing Yasra Rizvi and her decision to tie knots to Abdul Hadi – just because he is ten years younger than her and it’s needless to say that the internet, in recent times have stirred various controversies that surely have made life havoc for renowned personalities such as sportsmen, celebrities, and politicians.

But at the same time as internet is playing an integral part in making lives miserable; there are few celebrities who have taken the internet to speak against cyber-bullying such as Hamza Ali Abbasi, Ushna Shah and etc. Recently, popular TV host/actress Dr. Shaista Lodhi has expressed her views regarding cyber/social media bullying during her interview that was conducted by Brandsynario. 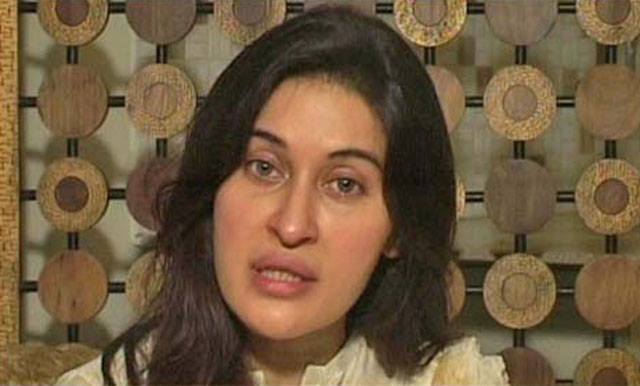 The 39-year-old doctor turned morning show host blatantly expressed her views about how Pakistanis become insensitive on social media. She further commented that Pakistanis are unfamiliar and immature when it comes to social media; stating her resentment and agony towards how people in Pakistan are fond of creating fake accounts of celebrities.