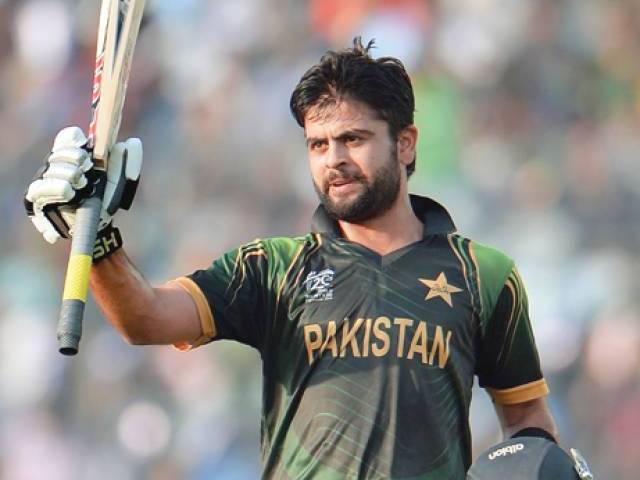 The Pakistan Cricket Board formally announced the squad for the World T20 earlier today. Since ICC had allowed the teams to make final changes before the event and so Ahmed Shehzad has made his way back into the squad in place of Khurram Manzoor.

The top order has been a serious problem throughout the Asia Cup with all top three batsman (Hafeez, Manzoor and Sharjeel) contributing just 94 runs from the four games played at the Asia Cup.

To rectify the prevailing batting issue, the board has brought Ahmed Shahzad back in place of Khurram Manzoor.

The aggressive opening batsman Shahzad got his place back in the team due to his contribution for Quetta Gladiators at PSL where he scored 290 runs at a strike rate of over 140. He was dropped from the squad due to lack of consistency.

Earlier the Chief Selector took full responsibility for the lack of judgement and errors made in the earlier selection but made a valid point, that in games you need to gamble on certain situations.  The Chief Selector proved his argument by quoting the selection of Shoaib Malik who was brought back in the squad for the home series against Zimbabwe and Malik grabbed the opportunity with both hands. Now he has cemented his place in the national team. There were even suggestions to include former captain Salman Butt in the squad but the board along with the captain, Shahid Afridi, are still not ready to include Butt in the squad. 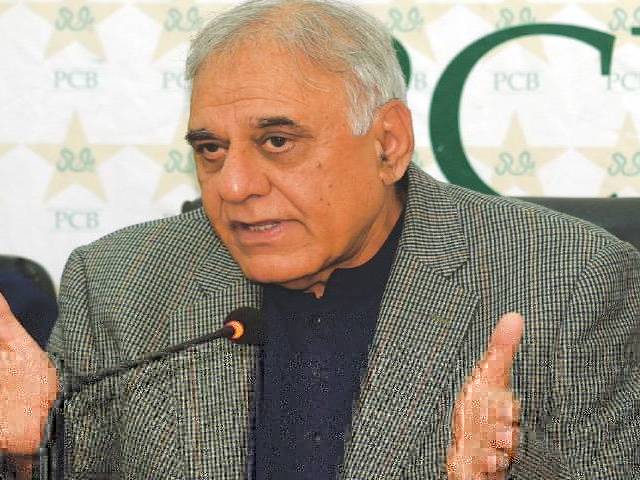 Even the place of Shahid Afridi in the squad was questioned as the skipper is passing through a very lean patch of his career and is most probably all set to retire hence there was no point in adding him to the team. 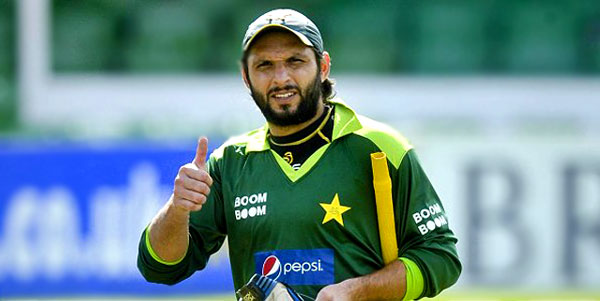