Shahroz Sabzwari Hides his Face Because the People Didn't Approve 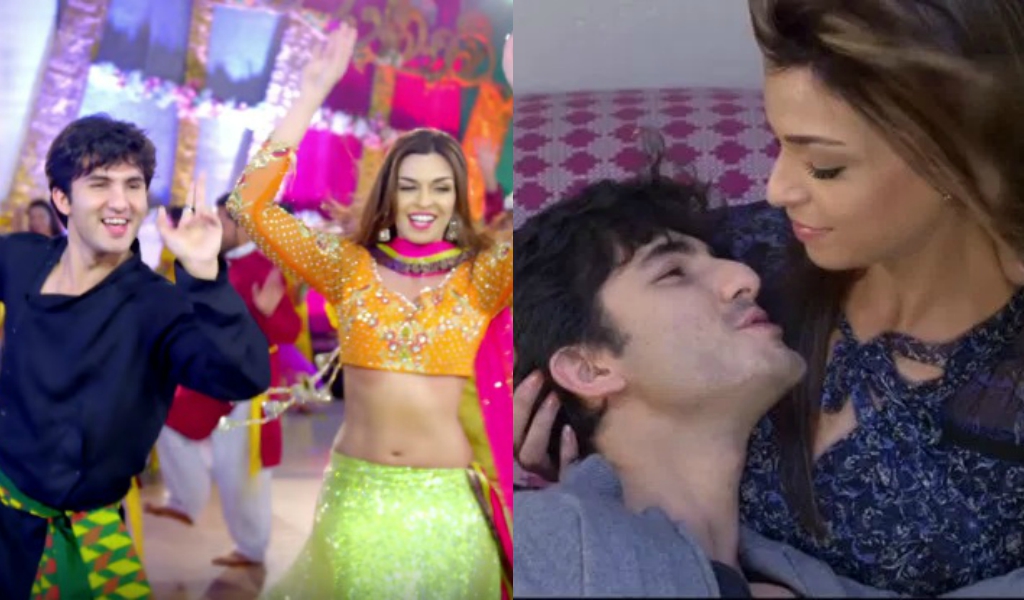 After the cringe-worthy trailer of ‘Chain Na Aye’ was released after Ramadan, social media was on fire with hilarious comments, memes, and jokes about the movie. The savages on the internet didn’t go easy on this one!

The film is written and directed by Syed Noor, the film starring Shahroz Sabzwari, Adil Murad, Nadeem, Behroze Sabzwari, Atiqa Odho, Waqar Godhra, and other big names, is set to be released on July 21.

The trailer sure has entertained everyone with its release and fetched over 100,000 views within an hour! Not bad at all! But if we talk about making a mainstream cinema movie – Guys, they have done a spectacular job! LOL.

If you haven’t watched the trailer already, here it is…

Oh, but wait, you will NOT be able to unsee this.

I bet half of you didn’t even watch the full trailer. Clever! But for those who did, I warned you! Utterly disappointed? We were, too!

After the ‘Awaam’s’ negative feedback, the lead actor, Shahroz Sabzwari, taking all the criticism, made a video response which he posted on all his social media accounts. Shahroz had to hide his face because the people didn’t approve of the trailer. He promised the audience that the movie will be a good watch. LOL, ab ye din bhi agaye…

As the cast is to be appreciated, it is baffling to see such big actors not saving the trailer to go viral for all the wrong reasons. The question here is – Why would they even look forward to acting in a movie like this?

We just hope Shahroz keeps his word, and the movie actually turns out to be as he has promised. What do you guys think of the trailer? Will the movie be a hit or a miss?

How many of you are planning on watching it?

Read Also: The Evolution Of Pakistani Drama Industry Is As Interesting As You May Think

Waqar Younis Triggered the Feminist Lobby on Twitter with a Suggestion That Everyone Finds “Sexist”
Pakistanis Bashed This Couple On Their Wedding But What They Found Later Is So Embarrassing!
To Top