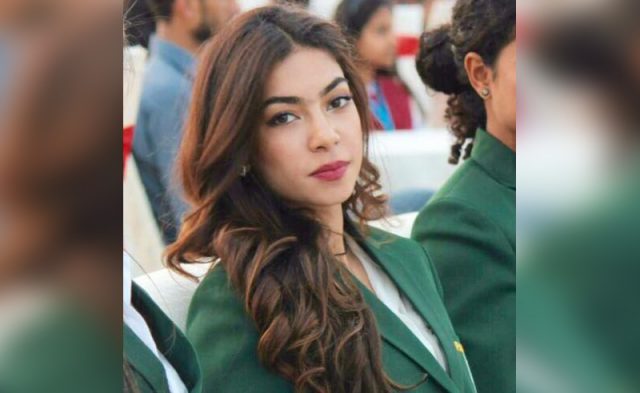 “Float like a butterfly, sting like a bee” is a famous quote by Muhammad Ali, would brilliantly fit around the late Football player Shahlyla Baloch who sadly passed away on 13th October 2016 in a car accident. At the age of only 20 she had achieved so much in the field of Football for a girl from Pakistan where women in sports is considered a Taboo for many is quite astonishing. Shahlyla Baloch broke the stereotypes and set up an example for girls to follow the path they love. 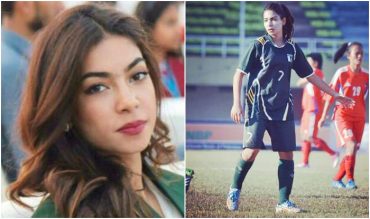 Shahlyla Baloch was part of the National Football Team from its very first match to the last till now, adding 6 international goals to her name. Not only did she play for Pakistan, she was also called up to play for Sun Club in Maldives in 2015, scoring the first ever Hat-trick for a Pakistani women in Football league abroad. 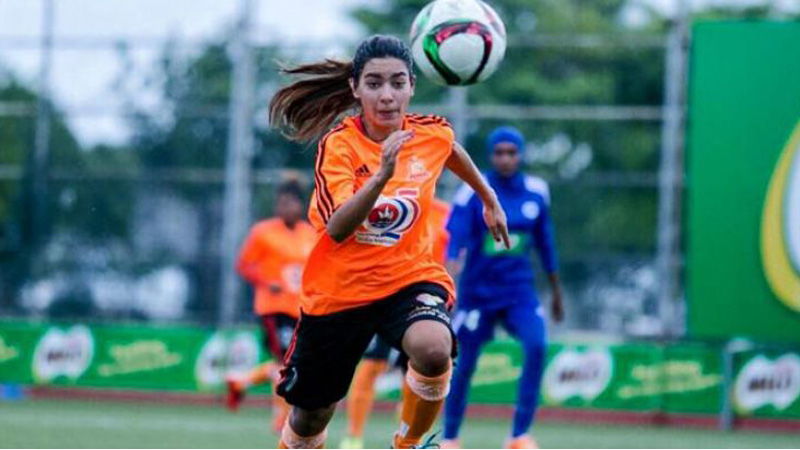 Shahlyla Baloch playing for Sun Club in Maldives. Shahlyla was awarded “Youngest Football Player” by FIFA in 2005 when she was only 7 years old. She also won the National Best Player award 3 times. For this Shahyla Baloch’s friend and Pakistan Women’s team player, Abiha Haider has set up a petition to get Sitara-e-Imtiaz awarded to Shahlyla Baloch for her achievements. 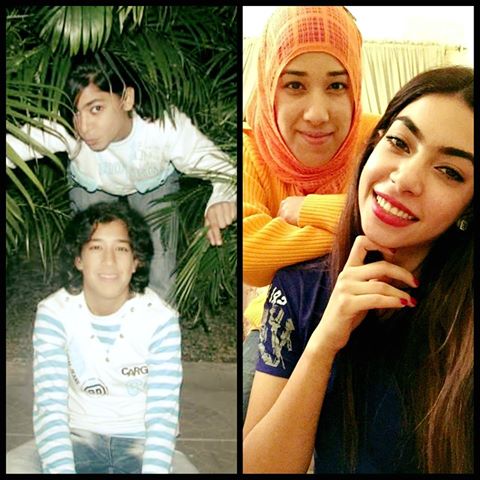 Pakistan Weeps As Quetta Bleeds Again, Militants Attack Police Training Centre
More Than 50 Policemen Killed In Quetta Attack And We All Know Who Is Responsible
To Top