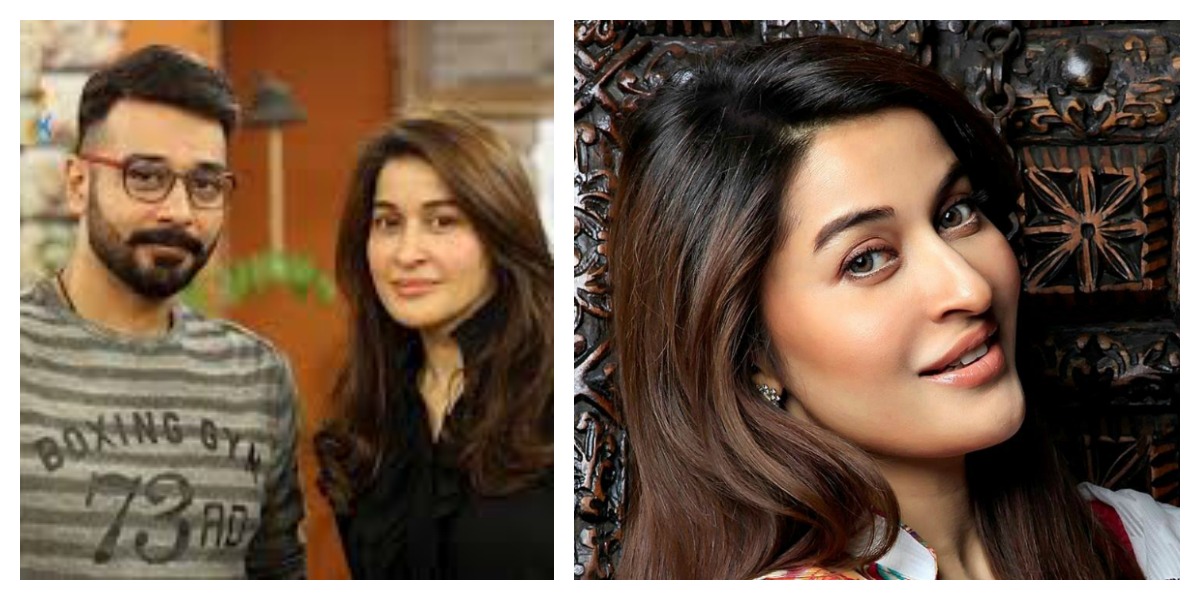 Renowned Pakistani television host Shaista Lodhi is all set to make her debut in an upcoming TV drama (and that’s happening) for real.

The Karachi based presenter and sister of famous Sahir Lodhi is set to start her career as a TV actress with ARY Digital’s upcoming show called Soutan. Yep, that is the name.

Currently, the drama is under production phase right now and according to reports, Shaista will be doing the lead role alongside Faysal Quraishi and Saboor Ali. Here’s an exclusive BTS image from the OST shoot of Soutan for y’all: 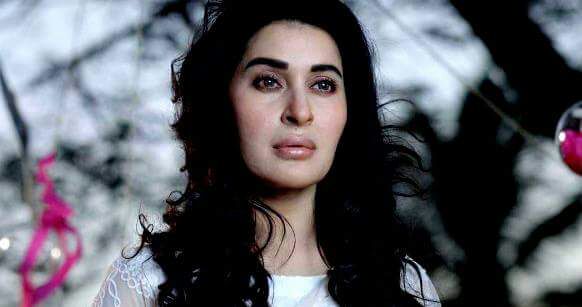 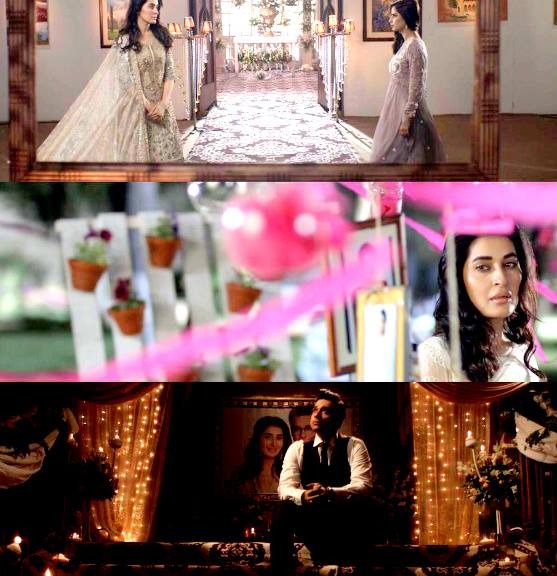 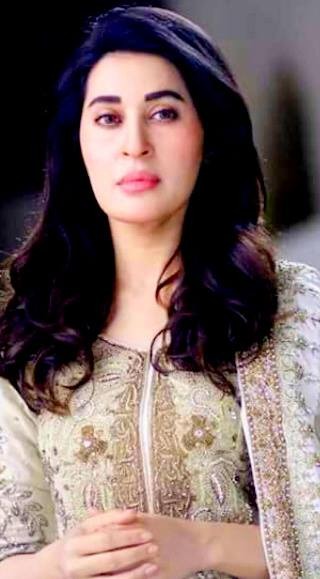 For people to know, Shaista is hosting morning shows on different TV channels since 2010. After making her name prominent in the category of morning shows and establishing herself as a popular TV presenter, this is the first time in six years that her fans will be seeing the doctor-cum-presenter trying her luck as an actress in any media production.

Exciting, isn’t it? Now will she impress her immense fan base with her acting skills? Only time can tell.

Syed Noor Casts Arshad “The Chai Guy” Khan In His Upcoming Film!
These Pakistani Celebrities Have A Very Important Message- And It’s For You
To Top