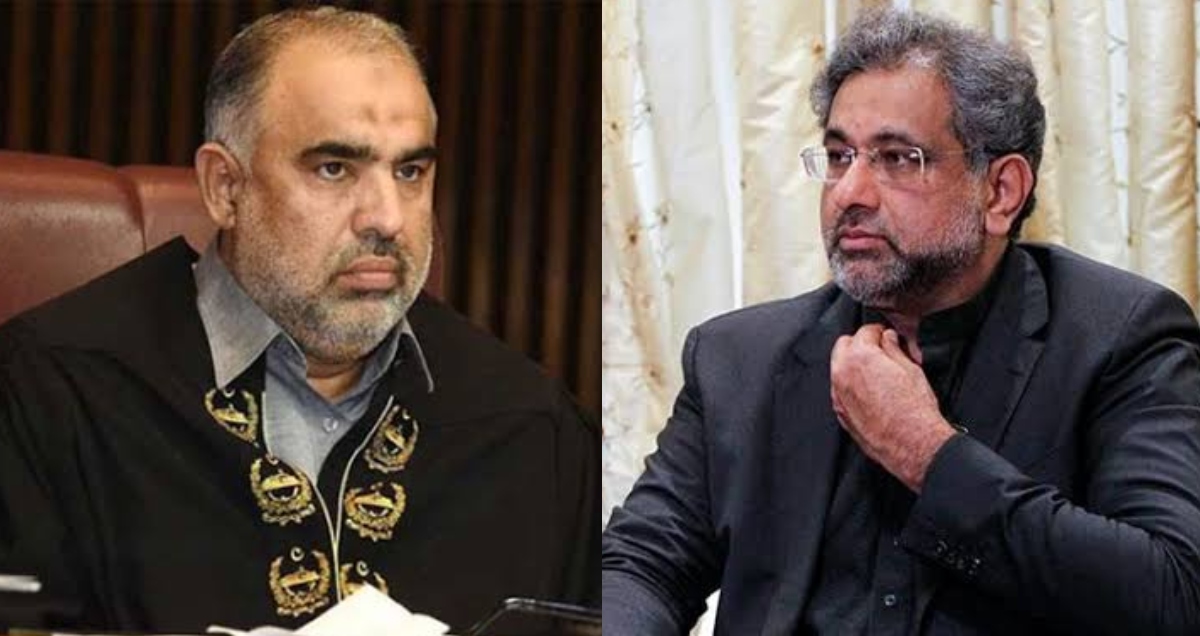 The National Assembly of Pakistan has seen many moments that showcase the uneven political scenario of Pakistan. For decades, opposition members and the government have slung mud at each other. Ex-PM Shahid Khaqan Abbasi made another example of the same.

Another such incident occurred in the NA session yesterday. Ex-Prime Minister of Pakistan, Shahid Khaqan Abbasi, was seen at a different rage level. The usually calm and composed personality looked like he has had enough. The target of his wrath was the Speaker of the NA, Mr. Asad Qaiser. 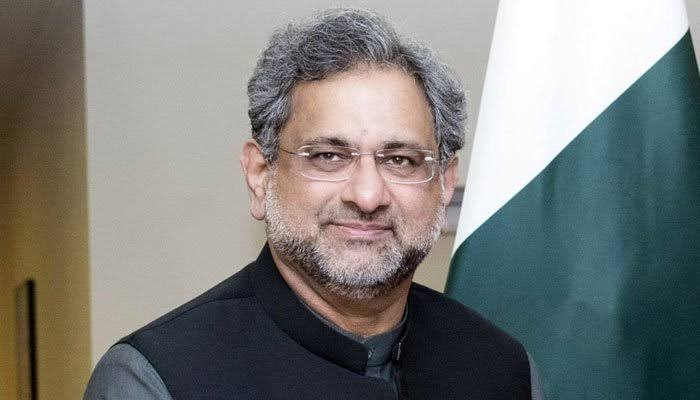 The issue raised by the Ex-PM Abbasi was the Speaker had not been issuing production orders of members in jail. These parliamentarians have not been convicted, but are serving time under investigation. Abbasi said he only attended the session today to call out Asad Qaiser for his bias against PML-N.

Abbasi spoke about his colleagues Khwaja Saad Rafique and Rana Sanaullah, taking the Speaker to task over not issuing their production orders. “What option is left for us if the Speaker who is the custodian of the House creates hurdles in the issuance of production orders,” questioned Abbasi.

Consequently, the Speaker Asad Qaiser said that Abbasi stood in the parliament because his orders were issued. To this, Shahid Khaqan did not agree and said that it was because he wrote letters to him from jail. Abbasi informed that he had written three letters to the speaker, asking for his lawful right of being produced. The Ex-PM stated that it was his lawful right to attend parliament because it was the people of his constituency who had selected him.

“It is not your powers to prevent any member represents his voters in the House,” Abbasi told the Speaker. In addition, Abbasi compared Asad Qaiser to Speakers of the past who had done ‘justice’ to their position. Abbasi went on to say that he has great respect for the Speaker’s Chair, even if the Speaker himself did not.

Additionally, the angry tone of the Ex-Prime Minister could be felt in the air. Whenever Shahid Khaqan took a jab at the Speaker, the opposition desks rumbled with hits. Shahid Khaqan’s taunts from the start of his speech made it adamant that he was not having any more of the same.

As soon as Shahid Khaqan concluded his speech, he walked away from what the Speaker was saying. Casually, he stormed out of the parliament making his message loud and clear. Abbasi is considered as one of the most honest and veteran politicians of the country.

However, the incident has left Speaker Asad Qaiser and the ruling party red-faced. Even though Ex-Finance Minister Asad Umar tried to damage control, it wasn’t enough. Asad Umar mentioned how history bears testimony to the fact that many Speakers in the past had not issued production orders of members for years.