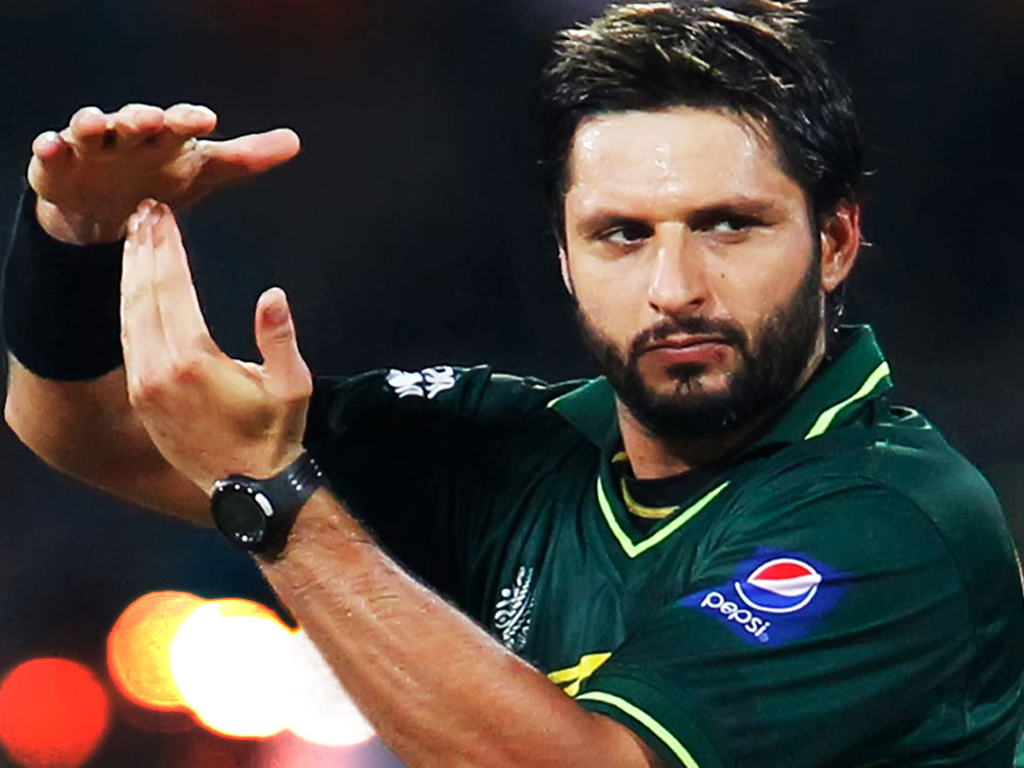 The producers of famous India dance show Nach Baliye were keen to have Shahid Afridi participate in its 7th season which is scheduled to start in April, this year.

The reason behind his refusal turned out to be the format of the show which involves couples dancing on the floor.

The news reports quotes a source saying: “Shahid Afridi was ready for a solo act but when he was told that his wife and he would have to dance together, he was taken aback. He categorically told us that he doesn’t want the whole world to see this and turned down the offer.”

The source further reported that in such a case, no one can argue a man.

Besides Shahid Afridi, some other contestants have also been approached for the dance show.

It should be noted that former Pakistan Cricket Team captain Shoaib Malik and his wife Sania Mirza participated in season 5 of Nach Baliye.

Quiz – Are You Color Blind?
7 Things That Happen When You Are the Only ‘Single’ Person In Your Group
To Top