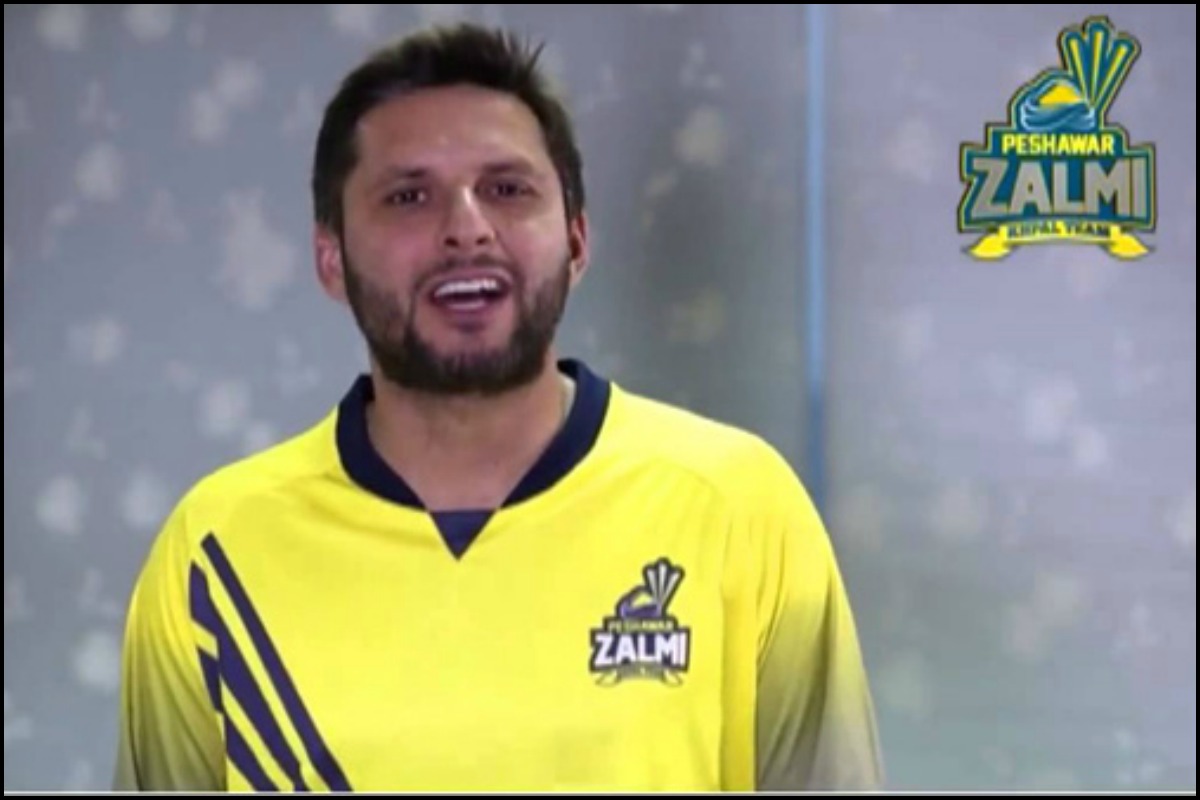 Just a few moments ago, Shahid Afridi, president of a Pakistan Super League team, the Peshawar Zalmi, has announced his resignation from the domestic team. Up till now, it is very unclear what could be the true reason behind this sudden midnight announcement. Posted at around 12:30 a.m. on Twitter, Pakistan’s legendary cricketer announced that he is ending all of his services as a president and as a player of Peshawar Zalmi. Although Shahid Afridi explained that the decision he took is because of personal reasons, one might suspect that some other factors may be involved as well.

Only a few hours ago, he posted pictures of himself having some fun moments with a friend of his at Dubai. However, now he has tweeted about resigning from the presidency and as a team member of Peshawar Zalmi. With a brief thank you note at the end, he has found it best not to disclose any further information.

The Peshawar Zalmi battled it out with Quetta Gladiators at what can be said as the most anticipated final of Pakistan’s modern era. The final of PSL’s second season took place at Lahore’s Gaddafi Stadium, which marked a huge achievement for Pakistan cricket, as the world saw international players playing in Pakistan once again. Without any issue, Pakistan held a marvelous final of its most decorated domestic cricket tournament. Unfortunately, Shahid Afridi could not take part in the final after sustaining a hand injury however, he was there to watch his side take away the diamond studded trophy.

A lot of information has yet to be revealed by the legend, and it is only a matter of time till complete details of his announcement have been brought to light.

[POEM] – Humanimals
25 Years Ago, Pakistan Created History In The World Of Cricket And It Makes Us Very Proud Even Today
To Top