FM Warns India Not To Take Pakistan's Peace Efforts As A Weakness! 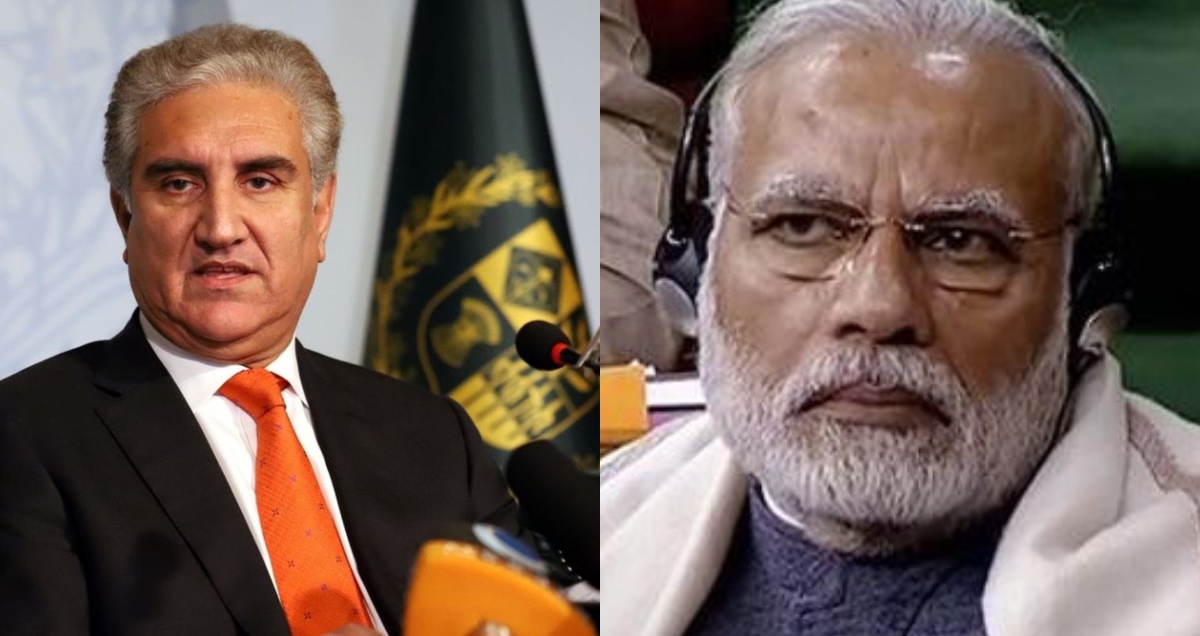 Disclaimer: This is an Op-ed article. The opinions expressed in this article are the author’s own.

Pakistan and India, the two nations, emancipated from British rule in 1947.  The countries are at daggers drawn at each other since then. Primarily, the seeds of enmity were sown due to the Kashmir conflict.

Lately, the countries came face to face after Modi revoked article 370 and 35 A in Indian occupied Kashmir, amalgamating Kashmir in India. Owing to the heated Kashmir conflict, Prime Minister Imran Khan supposedly, talked about the Nuclear war in the UN podium. 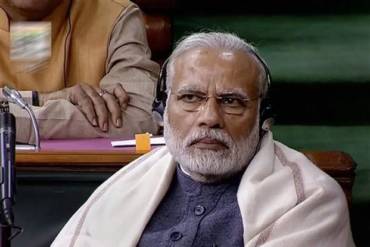 India never took seriously Pakistan’s efforts of keeping peace in the region. Earlier, when Imran Khan, came to power, he talked about good ties with India. However, soon after this Indian surgical strike in Pakistan, destroying multiple trees aggrandized problems between the two nations.

On Thursday, Foreign Minister Shah Mehmood Qureshi, in a video message cautioned India against underestimating Pakistan’s desire to remain pacific as a sign of frailty.

“It is deeply concerning that missiles are being deployed. Moreover, missile tests being conducted since August illustrate India’s true intentions which can harm regional peace. There is a pattern emerging in their actions.”

“Keeping these developments in mind, we request the United Nations Military Observer Group in India and Pakistan (UNMOGIP) to conduct independent verification so that the facts may be presented before the Security Council.”

“Extreme measures are being taken to suppress the rights of the Kashmiris. There is a communication blackout, the media cannot travel to the valley and even diplomats are barred.”

“Further, signals picked up by our intelligence point towards an “extraordinary amount of movement and deployment at the Line of Control”.

“All these things lead us to believe that India’s intentions are not peaceful.

“On behalf of the people of Pakistan, I would like to make it clear to Indian Prime Minister Narendra Modi that we are a peaceful nation. But do not make the mistake of forgetting the events of February 27.”

“Our army is ready to give you a befitting reply if you use an excuse to attack,” he said. 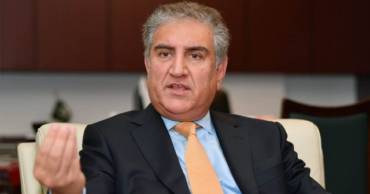 Foreign Minister Shah Mehmood Qureshi, on CAB bill made caustic remarks. He said, “Slowly, there are protests [against the Citizenship Amendment Bill] emerging in every city and every state.”

He added, “India’s opposition has vehemently opposed the bill and considers it contrary to their constitution.”

“However, in order to take the eyes off these protests, we anticipate that India is planning something.”

What Should Pakistan Do?

At this juncture, where Pakistan is going through multiple crises, including financial ones, Pakistan needs to internationalize the issue of Kashmir as much as she can. Resorting to war, particularly nuclear war, means suicide for both the nations.

India has stuck to Doval doctrine, which exhibits the weakening of Pakistan with the 5th generation war, asymmetrical warfare and isolating Pakistan internationally. To counter this, Pakistan should first ameliorate its financial condition and bring political stability. Secondly, Pakistan needs to yank FDI so it could get a better image across the world. Thirdly, Pakistan should rely on the UN and other IGO’s in the matter of Kashmir.

If Pakistan goes on the anti path of Doval doctrine, it would crumble the whole plan of India. Gratefully, Pakistan has left no stone unturned in improving its image globally. Now, Pakistan needs to use diplomacy in the Arab world using OIC to strengthen her narrative against India. Besides, Pakistan being a member of SCO and cardinal part of OBOR can fetch Russian and Chinese assistance against India. 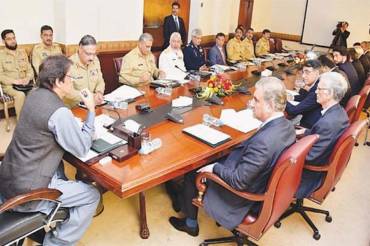 Moreover, Shah Mehmood Qureshi rightly warned India not to take peace efforts as a sign of weakness. Additionally, the cards PM Imran khan played in the UN was admirable. The way he depicted the whole scenario to the world is appreciable.

Although, India has defense ties with Russia, yet would it be more precious to Russia than using warm waters of Gawadar for its trade with the world via CPEC? The answer is a big NO! Fortunately, Pakistan is blessed with the pivotal geostrategic location and all it needs is political stability, good economic policies along with shrewd diplomacy to counter anything against the land of pure.