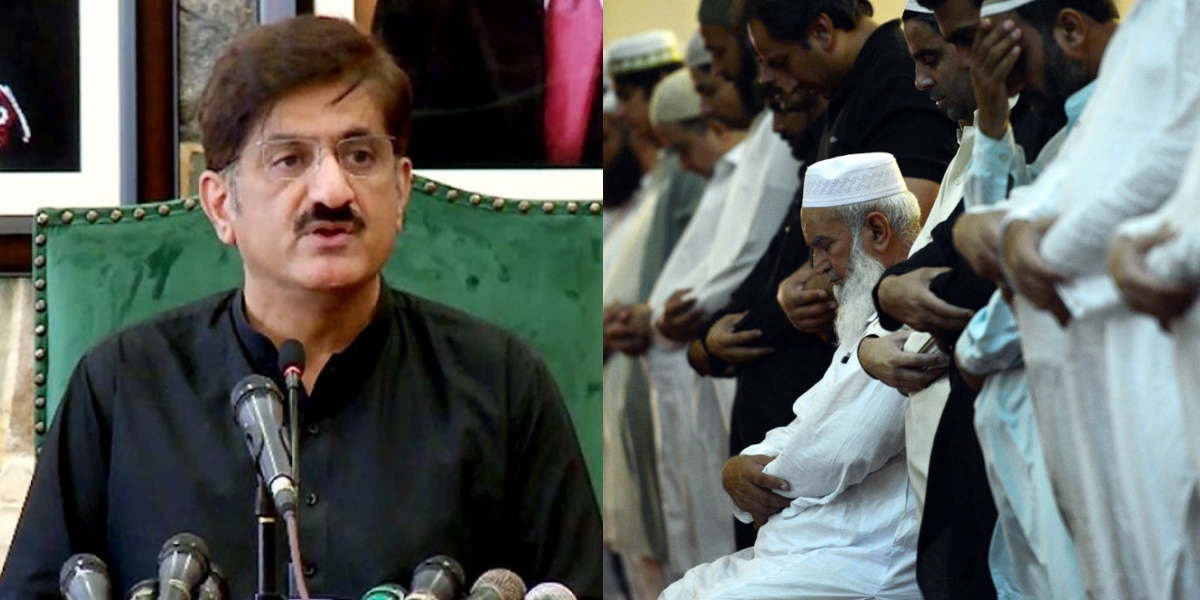 Chief Minister (CM) of Sindh Syed Murad Ali Shah announced a lockdown on Friday and provided SOP for Taraweeh in Ramadhan. He also added that the provincial government has decided to impose strict lockdown for the next 15 days.

On the official twitter account of CM House Sindh, Shah made an important announcement in a video message. In the video message, Shah said: “I am bothering you late night but have to make very difficult decisions.”

CM Sindh said taraweeh prayers in Ramadan will only be offered by the mosque’s administration (4-5 people) in the mosque premises, throughout the province. He also announced a complete lockdown from 12:00 noon to 3:00 pm on Friday. He said that Friday prayers and taraweeh prayers by the people at large must be observed at home.

Shah also said that all restaurants, shopping centers, and malls will remain closed during the lockdown. However, online delivery for grocery and food items will remain open.

He added: “We have ordered the immediate closure of shopping centers that were violating the SOPs,”

The CM also said that he had spoken to President Arif Alvi in this regard. He had also received his nod for the decision. CM Shah stated: “The president said it is up to the provincial government.”

According to CM Shah, taking such difficult decisions are the responsibility of the government. This decision was taken specifically keeping in mind the recommendations of the doctors.

Earlier in the day, President Alvi asked to remind everyone that there are specific conditions under which congregational prayers have been allowed in mosques. This was also mentioned in the 20 point agreement that was reached between the ulema and the government.

In a tweet, President Alvi said: “All those concerned about the SOPs regarding prayers in mosques and responsibilities of implementation […] please read the following.”

All those concerned about the SOPs regarding prayers in mosques and responsibilities of implementation, as well as determination on whether SOPs are being followed or whether conditions may or may not allow congregational prayers, please read the following. pic.twitter.com/XBYKCNb8iP

In his tweet, President Alvi highlighted that the ulemas have promised to comply with the provincial governments to implement lockdown in mosques. However, Pakistani citizens have been requested “to pray at home”.

The decision made by CM Shah and Arif Alvi came after Pakistan’s leading doctors requested the government to close mosques during Ramadan. The doctors fear a catastrophic spike in coronavirus infections during the Muslim holy month if the government is unable to impose a strict lockdown. 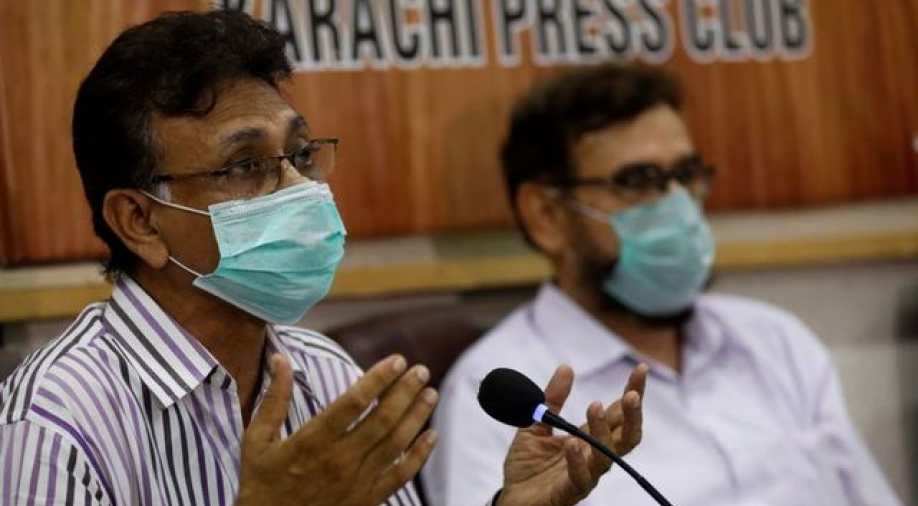 What do you think of this story? Let us know in the comments section!