The recent uproar in the genocide in Jammu and Kashmir by Indian forces isn’t hidden from anyone. The locals are in sheer pain and agony and the whole world is silent on the issue. Every day, every second, an innocent Kashmiri becomes a victim of Modi’s barbaric pull-offs and a precious life counters death. The beautiful region is covered with dark shadows of Indian troops, involved in the bloodshed of innocent Kashmiri residents. 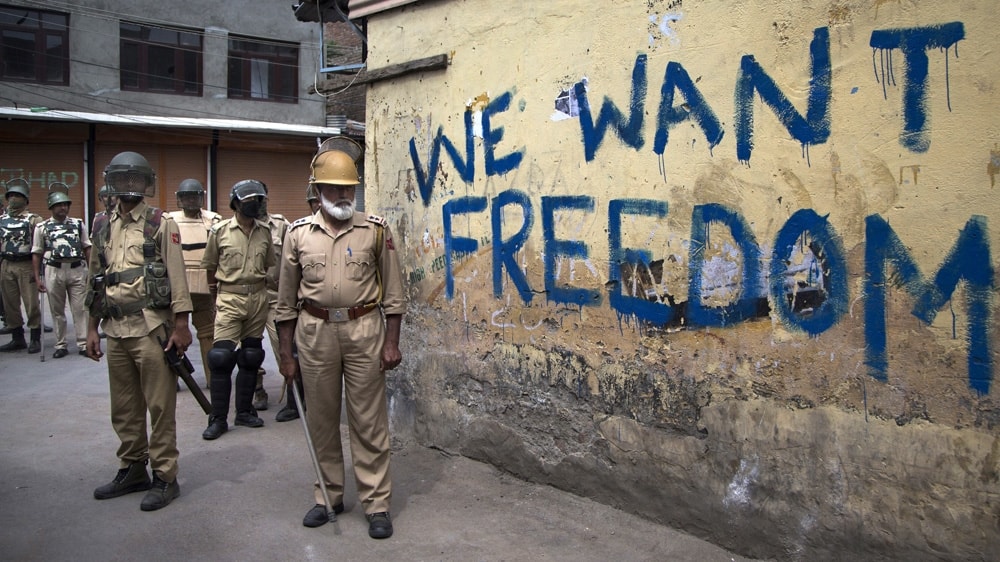 Earlier today, a well known influential personality of Jammu and Kashmir (J&K) tweeted the current situation of the region and it shook many to the bones. Shah Faesal, President of J&K People’s Movement (JKPM) posted on his official Twitter that the region is facing a sudden lockdown and no one is able to approach Kashmiri freedom fighters and political activists.

This is what Shah Faesal tweeted on the sudden Kashmir lockdown!

As of today, curfew has been set up at different spots in Kashmir barricading around 8 million Kashmiri citizens. Except for satellite phone, no other means of communication is available, that too is being used specifically for civil supplies. No one is able to reach Omar Abdullah, Mehbooba Mufti or Sajad Lone to provide them with the sudden blackout activity.

For the Kashmiri women who are pregnant, they are allowed to be admitted in hospitals days before to stay safe from the last-minute hassle. No media coverage is allowed within the region and local TV is also shutdown. Some Kashmiri leaders who managed to escape detention are somehow trying to calm everyone.

Losing the ‘special status’ has left Kashmiris with deep sorrow and they are still in extreme mourn. Shah Faesal is also appealing Kashmiri people to just stay alive so that we can fight back. The Kashmiris are in their best appearance to keep themselves calm even after being attacked mentally and physically every minute. 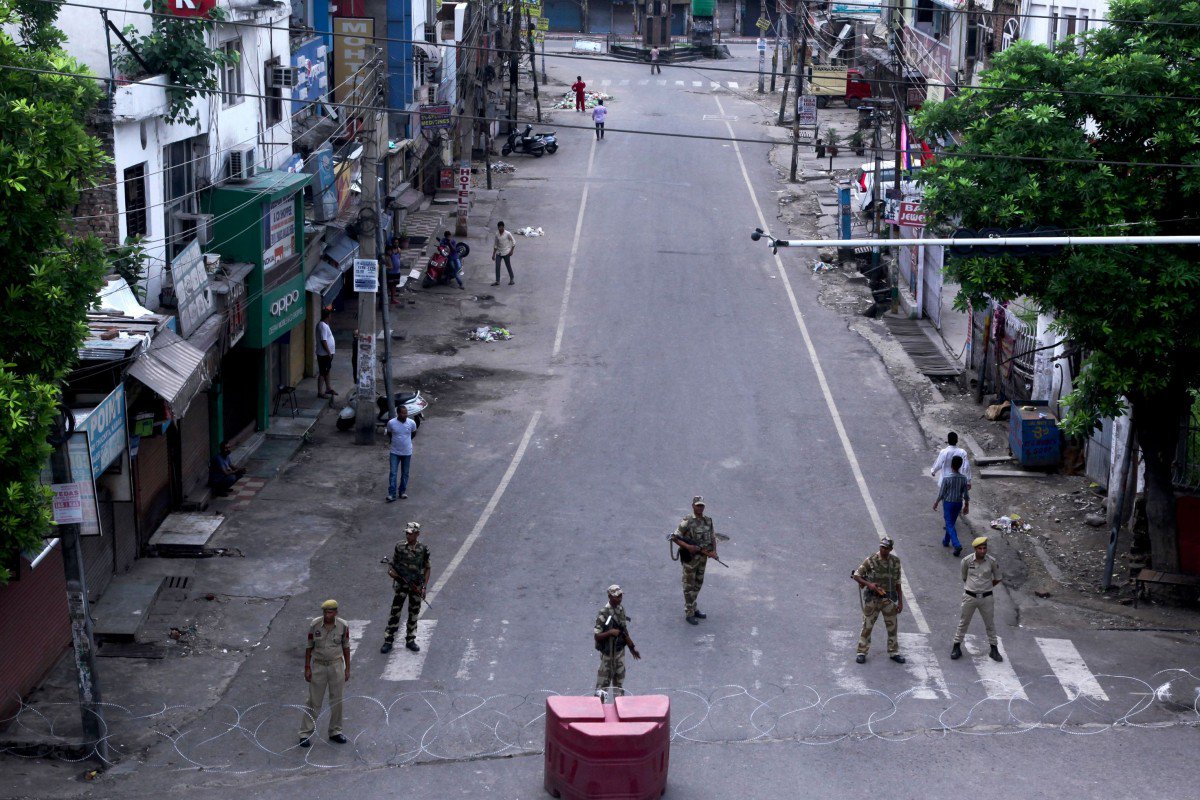 Every political party in Kashmir is working on the same page and challenging the revoke of Article 370 and Article 35A which has deprived them of their identity. Kashmiris have now accepted that no one is gonna help them but their own selves as the international council is also not doing saving them from Indian brutality.

About 7 million Indian soldiers are currently present in Jammu and Kashmir with their coldblooded intentions. All the electrical connections have been cut throughout the region, cellular services have been suspended and no one is allowed to exit the place. Streets are covered in the blood of innocent citizens and there’s no sign of ‘war for justice’ moving towards an end.

May Allah have mercy on Kashmir and its people!

All You Need To Know About The Significance Of Day Of Arafat
Malala Yousafzai Finally Speaks Up On Kashmir After Being Criticized For Silence On Indian Barbarity!
To Top