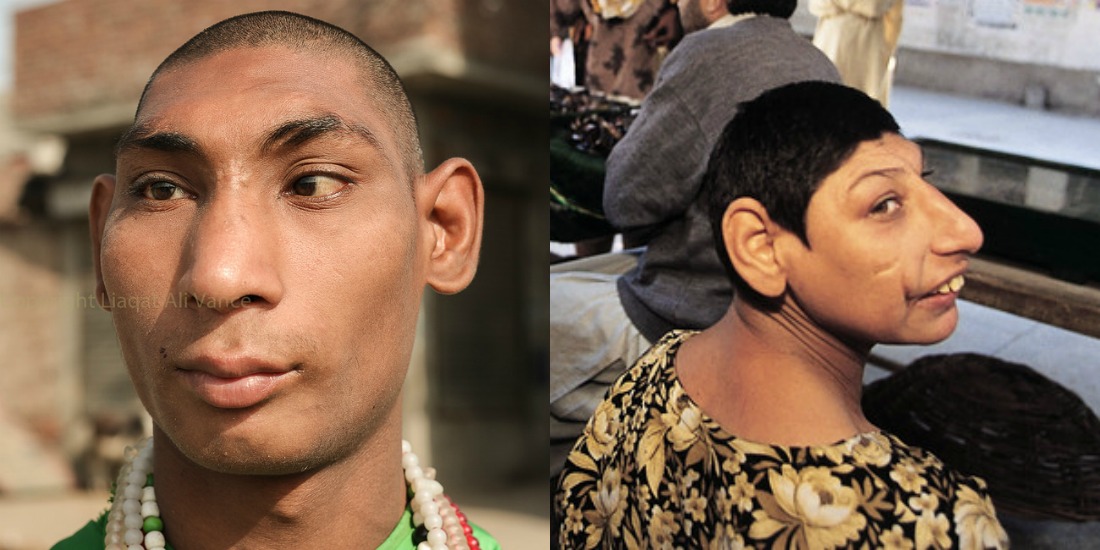 There are many things done in the name of religion, some might be correct and some can be denounced very easily. In Pakistan, religion holds significant importance and with religion come many different rituals followed by different segments of society. This is the story of Gujrat’s Shah Daula Shrine and ‘Shah Daula Shah ke Choohay’.

Children are the most vulnerable and feeble creatures of God. It is easy to transform and morph them into anything one wants. At Gujrat’s Shah Daula Shrine, children are abused in a very dramatic manner, where good, healthy children are transformed into what they call ‘rats’. With rituals and visiting shrines of different Pirs and Fakeers holding significant importance in the lives of many different sects of Pakistan, the Shah Daula shrine, in a bid to boost sympathy for the Saint and his disciples, have produced the rats. When the children at this shrine are born, an iron ring is put over their heads, so that their brain, head and face cannot grow, while the rest of the body expands as per normal.

According to the tradition of the shrine, parents who have tried but have had no luck with children, visit the shrine and pray for a child. If they become fertile and do have children, the first child is to be (donated) to the shrine administration, as a token of appreciation. These children are then transformed into ‘Shah Daula Shah ke Choohay’, who beg around the shrine and find their way into different cities of the country. 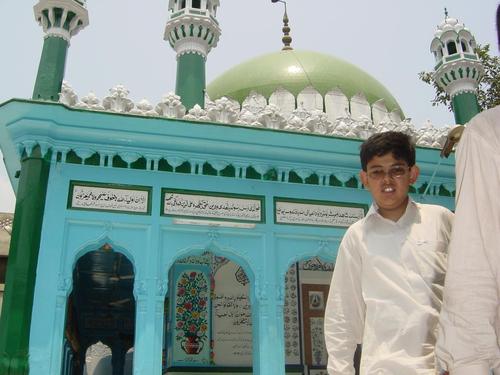 Controlled by a mafia of beggars, what ever these morphed-children earn, goes back to the shrine administration. A blatant violation of human rights, there has been no check and balance on what has been going on at the shrine for decades. The ‘Choohay’ can be seen wearing long green dresses, with small heads and normal bodies, they are morphed as such to gain sympathy from the common public, along with money.

According to nation.com.pk, “In particular, section 328 of the Pakistan Penal Code (PPC) marks it a criminal offence to expose and abandon a child under 12 years by a parent or a person taking care of it. The parents in this instance abandon their newly born at the shrine where their guardians then expose them to appalling treatment. The section 332 makes causing hurt by impairing, disabling, disfiguring, defacing or dismembering any organ a crime. 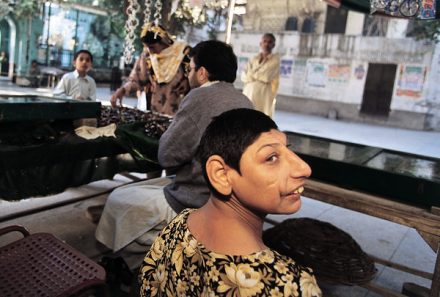 The section 335 further makes permanent destruction, disfigurement or impairment of the functioning power or capacity of an organ an itlaf-i-salahiyyat-i-udw, punishable with Qisas. Exploitation of circumstantial situation and putting the ‘rats of Shah Daulah’ in begging to raise income of the shrine is treated as child labour and hence is seen as criminal offence under section 374 of the PPC as Unlawful Compulsory Labour. Sending the children out to beg is a direct violation under Section 36 of the Punjab Destitute and Neglected Children Act 2004.”

Shah Daula’s Shrine and the human-turned-rats are just one example of the different kinds of ritual abuse Pakistan faces. From Pirs and Fakeers mishandling women to the different levels of black-magic and money-mafia working in the name of religion, Pakistan has literally seen it all. Concerned authorities need to step their game up and find a way to end these different scourges of abuse.

Yasra Rizvi Just Got Married and Her Wedding Proves Marriage Goals!
How Not To Be That Person On New Year’s Eve?
To Top