Importance Of Fasting In Holy Month Of Sha'ban

The Islamic lunar calendar comprises of 12 months. Each month of the calendar has its religious as well as historical significance. However, there are a few months that hold a superior stature compared to other months, one of such months is the month of Sha’ban.

There are different reasons why Sha’ban holds importance in Islam and why it is anticipated by the Ummah. First and foremost it was one of the favorite months of Prophet Muhammad (PBUH). It can be said that Sha’ban branches off and leads to other good things. Shaban acts as a connection between the two blessed and sacred months of Rajab and Ramadan.

Hazrat Aisha (R.A) said, “The dearest of months to Prophet Muhammad (PBUH) was Sha’ban, which he would link to  Ramadan”. [Al-hazrat]

One of the major acts that Muslims across the world do in the month of Sha’ban is fasting. Although Ramadan is the Holy month in which fasting is mandatory upon every Muslim, however, Muslims also fast in different days of Sha’ban to fulfill the Sunnah of Prophet Muhammad (PBUH).

It is in this month that the deeds of a person are presented in front of Allah Almighty, therefore, it becomes more than helpful if the deeds are presented at such a time when a person is fasting.

Prophet Muhammad (PBUH) once said, “It is a month people disregard that is between Rajab and Ramadan. In that month deeds are presented to the Lord of the Worlds, so I like my deeds to be presented while I am fasting”. [Al-Nasa’i] 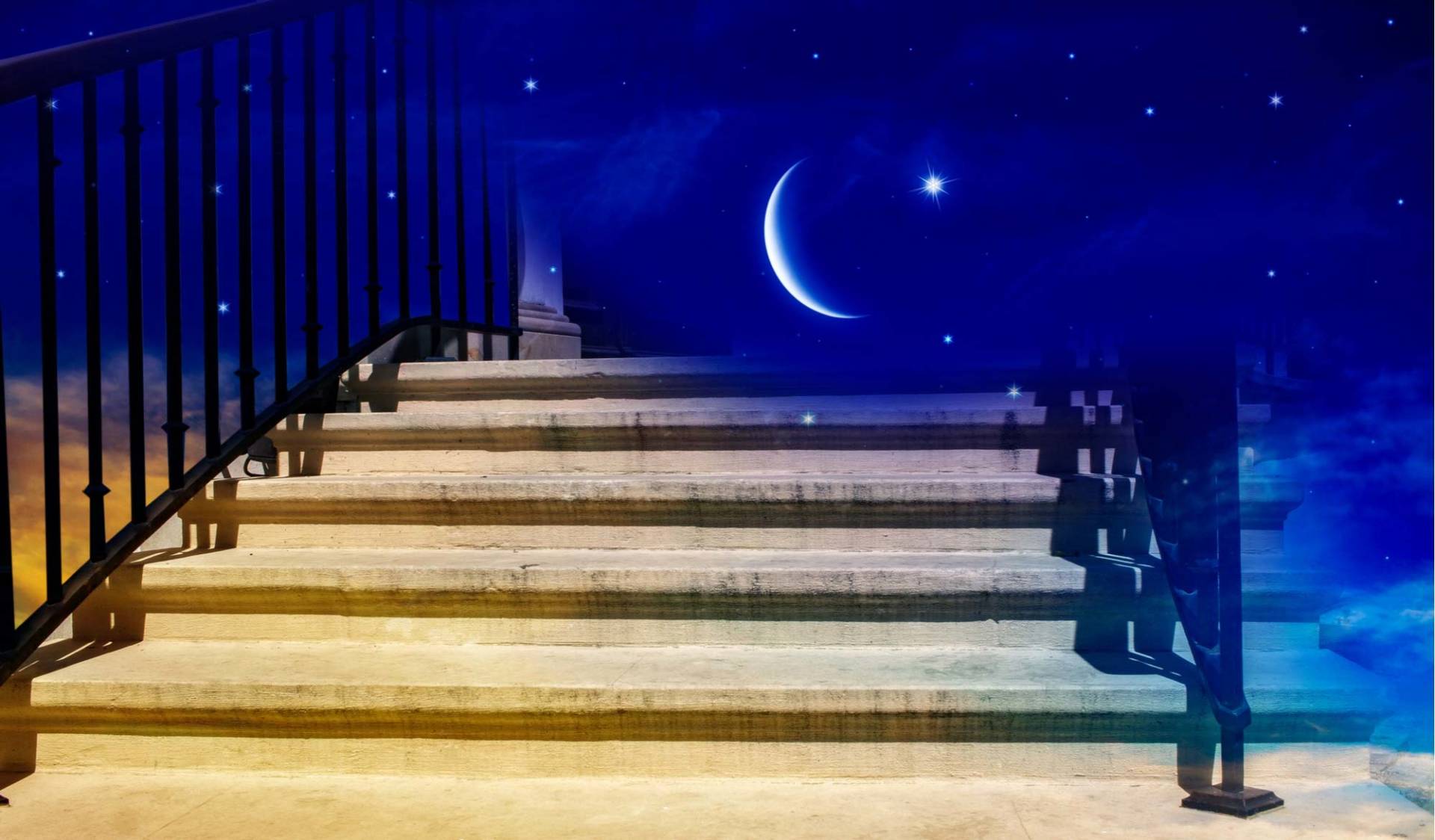 Hence, Prophet Muhammad (PBUH) generally fasted on most of the days of Sha’ban. “Rasulullah Sallallahu `Alayhi Wa Sallam would fast excessively in this month; more than in other months”. [Sahih Bukhari, hadith: 1970 & Sahih Muslim].

Also, Sha’ban acts like a warmup to Ramadan. Fasting in this month prepares Muslims for the full month of consecutive fasting that they will be hitting up the following month in Ramadan.

There’s also some debate over fasting in Sha’ban, some say that Muslims shouldn’t fast in the last 15 days of Sha’ban. But still different Islamic scholars have a different perspective about it. Hence, the issue remains unclear.

Another significant feature of the month of Sha’ban is that it consists of the Shab-e-Barat which has distinct importance in Islam. One of the holiest and most significant nights of the Islamic calendar is the night of the 15th of Sha’ban, also commonly known as Shab-e-Barat. 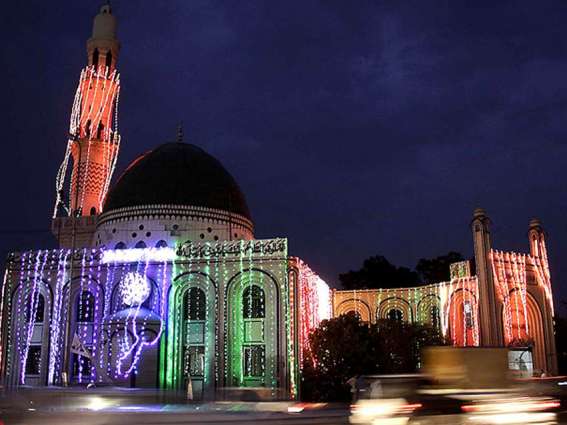 In Islam, fasting is encouraged on the 13th, 14th and 15th days of every Islamic month, which also includes the time when Shab-e-Barat takes place. And it’s been stated that Prophet Muhammad (PBUH) took part in fast through most of the month of Sha’ban.

In the month of Shaban, many Muslim scholars and others used to consistently recite and read the Holy Quran along with fasting. It also helps in getting ready for fasting in the coming month of Ramadan. The famous religious scholar Imam Abu Bakr Al-Warraq said, “In Rajab, you sow the seeds, in Sha’ban you irrigate them and in Ramadan, you reap the harvest”.