Shaan Shahid Calls Out Saif Ali Khan On His Silence Over CAA! 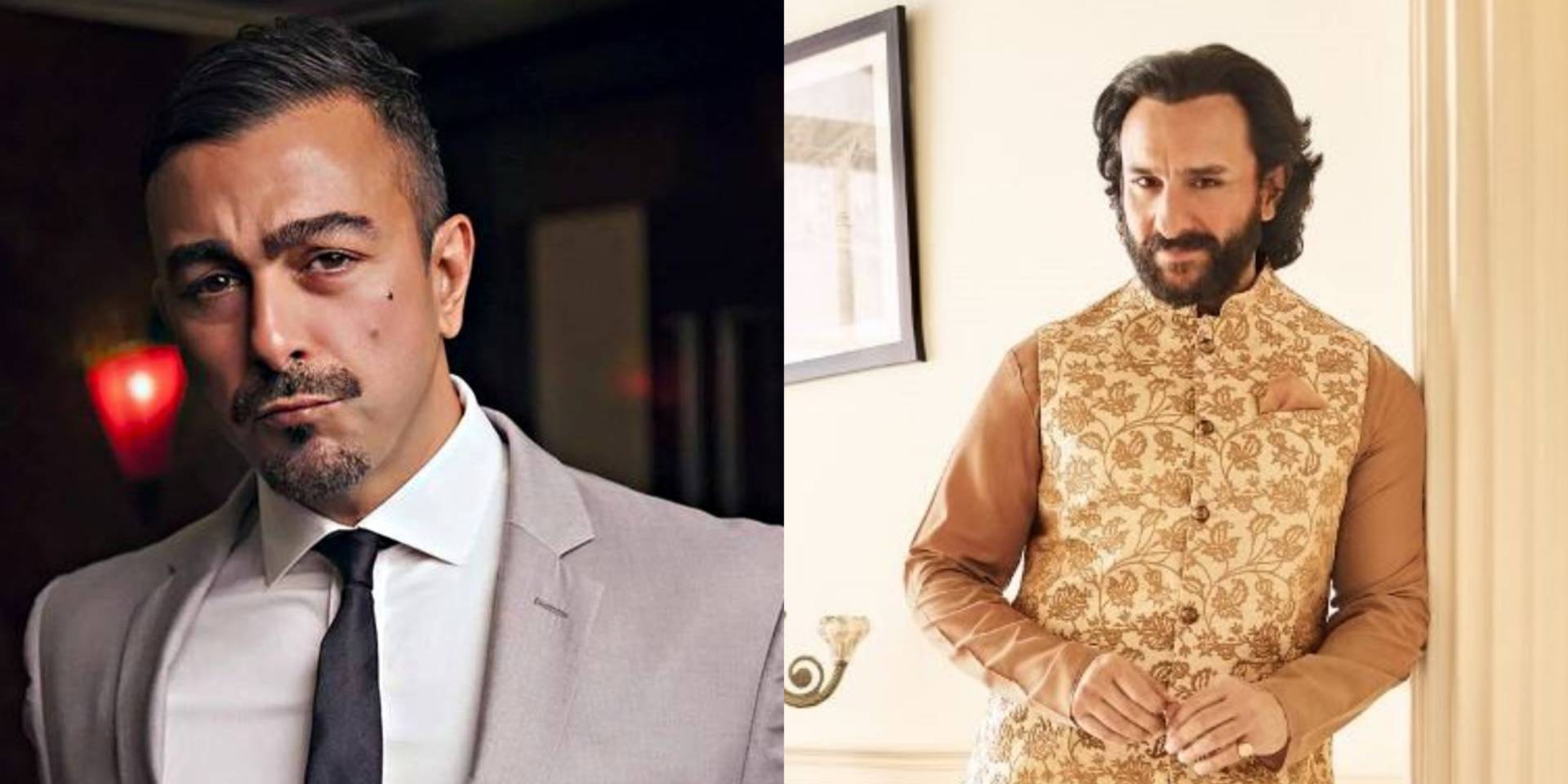 Anti-CAA protests continue to shake India’s core, as thousands take it to the streets every day, including students. The world is witnessing an internal-civil war in India as the Hindutva government led by Modi tries to marginalize the Muslim minority through CAB and NRC. What is worse is that hardly any influential personality within Bollywood stood against this act. Saif Ali Khan, however, came forward but with a statement that only showed ignorance.

Speaking to an Indian publication about the on-going situation within-country over CAA, he said, “I would like the protest to be associated with exactly what I am protesting against. There might be a possibility that I will end up representing a different kind of protest. So I am not sure yet. Until I am sure what I am protesting against and whether it is going to be taken that way, I need to think more” 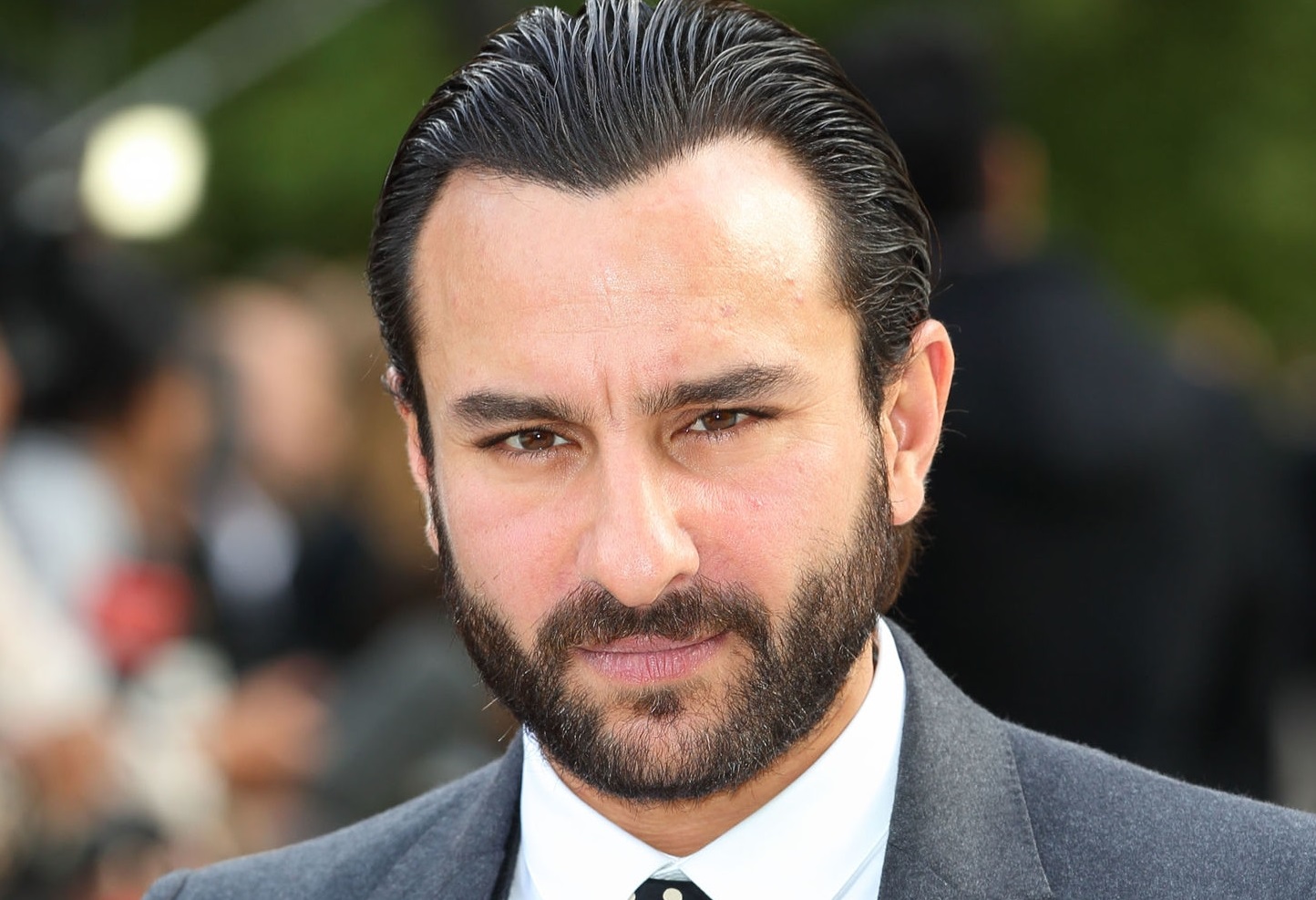 Expressing his confusion and little understanding of CAA, he added, “There is so much being written in the press, there are so many things that give us concern about what we are reading. India will be defined by either the judiciary or the government or ultimately the people and we will know in what kind of environment we are living in. But it is still a little… That is dwelling on what I am reading and what I am told”

In a nutshell, Saif has chosen to remain silent like many in the fraternity, who have only spoken regarding the police brutality on Indian students and innocent protestors. However, Saif Ali Khan’s Sacred Games co-star Aamir Bashir slammed him on choosing to stay silent. Shaan Shahid also joined Aamir and conveyed his message through a self-explanatory picture. 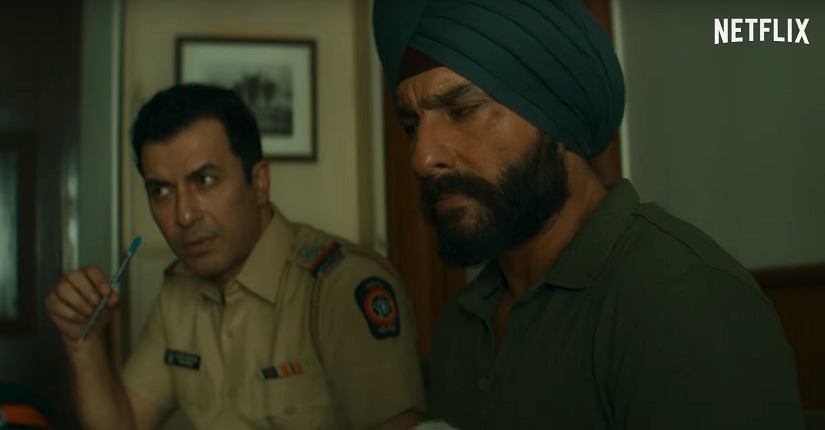 Aamir Bashir understands the deliberate ignorance Saif has chosen to portray when he knows exactly what is taking place in India. Clearly frustrated with Saif, he writes “talk to Majid”; referring to their characters in their show discreetly conveying the obvious. However, where Aamir chose to respond smartly, Shaan Shahid took it up a notch a replied with the poster picture of “Silence of the Lambs“. Does a picture say a thousand words? Yes, indeed.

Here are their messages for Saif Ali Khan.

Saif also said that everyone has the right to choose; whether to participate in the protest or take a back seat. However, the matter is far graver and concerns an entire minority that is facing potential genocide. Nonetheless, Saidf has conveyed his stance over CAA, NRC and detention camps.

How would you react to Saif’s statements? Let us know in the comment section below!