Shaan Shahid Updates His Own Software, Now Says Ertugrul Is A 'Classic Masterpiece'

The Ertugrul fever might have slowed down in Pakistan, but the fact remains, the show is still doing outstandingly well. People of all ages in Pakistan are hooked to the show. From the story to the characters, everything is being adored in the country.

Ertugrul Ghazi is a Turkish show, set in the pre-Ottoman era times, about how the son of Suleman Shah defied all odds for Islam. Starring Turkish actors Engin Altan Duzyatan and Esra Belgic among others, Ertugrul is the most-watched and talked about show in Pakistan. 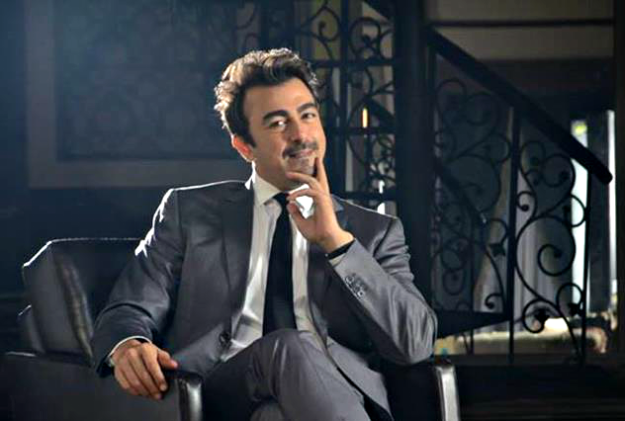 For a while, Pakistani celebrities had been condemning airing of Turkish dramas in Pakistan, while our own industry continues to suffer. Shaan Shahid was one of the few people who started this debate. Along with Reema, Shaan was of the opinion that Turkish shows should not be promoted in Pakistan, and the spending should instead be done on Pakistani cinema.

However, the legendary Lollywood actor seems to have changed his thinking completely. Shaan recently made a tweet that attracted a lot of attention. This is what Shaan had to say, after finally watching Ertugrul Ghazi.

Just finished watching it what a good effort.. a classic masterpiece. Special thanks to the producers #mohmatbezdag #kemaltekden directors #akifozkan #metingunay #hakanarslan . The cast ♥️ and the technicians who all worked tirelessly to make this epic.thankyou #Netflix pic.twitter.com/AydxQU1N3v

Shaan called the show a ‘classic masterpiece’. Moreover, he made a ‘special thanks’ to the producers, directors, and the cast of the show. Not only that, but Shaan was so inspired by the show, he even thanked the technicians who worked on Ertugrul.

Since then, people have been pointing out how Shaan’s ‘software was updated’. And how he finally realized why everyone was loving Ertugrul so much.

I didn't watch,and have been long endorsing your statements,now what I gonna tell them all,I'm worried,isn't it a U-Turn man?😨

Since then, people have constantly been pointing out why they loved Ertugrul so much and why Shaan was wrong in commenting on it before watching it. Furthermore, many are still asking Shaan if he has completed the show or is commenting before its end.

E since Ertugrul started airing on PTV, it has garnered a lot of attention. Even the likes of Halima Sultan and Ertugrul (actors), themselves have shown love for the Pakistani audience.